Aquabatix are the world’s leading professional team of synchronised swimmers who perform the aesthetic Olympic sport for corporate and private event entertainment around the globe. Aquabatix have also won the Act of the Year award at the UK Event Awards for two consecutive years.

With elegance and beauty, these former international competitive synchronised swimmers will enhance your event by performing their innovative routines, creating a delightfully unexpected and unforgettable experience for your guests.

Synchronised swimming, or water ballet as it is commonly known, has both intrigued and fascinated people for decades. Such is the demand to see this beautiful and artistic sport live, it was one of the first events to sell out at the London 2012 Olympic Games. Here is your chance to get up close and personal to and personal to an unconventional and truly memorable spectacle by Aquabatix.

Katie Fried from the fantastic synchronised swimmers group Aquabatix, and Adele Carlsen, her fellow director, both have had a long and extensive international career in synchronised swimming. They competed internationally from the age of 11 to 24 in competetions such as the World Championships and Commonwealth Games. They were duet partners for the majority of their swimming careers and still remain great friends today as well as business partners.

Throughout their competitive careers Aquabatix performed at many high profile events, were photographed by Nick Knight, modelled for Alexander McQueen and appeared on many TV shows. Having experienced the positive impact the skill and creativity of synchronise swimming had on such a wide variety of media and entertainment projects, they started to realise the true potential of the wonderfully aesthetic sport of synchronise swimming.

In 2004 they decided to pool their love for synchronised swimming, Adele’s skill for choreography and Katie’s extensive event management experience and their water baby, Aquabatix was born. They both love the buzz of live performance and the reactions of the guests as they watch. They are usually a closely guarded secret so people’s reactions are always of great surprise and excitement.

To someone who wanted to get into their line of work, they would say…

While working in the events industry as performers, Aquabatix loved performing live to Bombay Bicycle Club. But also have had some hard times…

“We did a job in Mexico for a circus and the project was a success but we did not get paid after the project due to the Circus closing down which was very frustrating.”

Their best experience while working for Contraband was when they flew a small team to the Seychelles… “Which was fantastic!” They are always looking at the elite synchronised swimming teams from across the world for inspiration for choreography ideas but also try to think of new and unique tricks.

In the end, what matters is that Aquabatix love what they do. The only thing they could think of changing about the industry is putting swimming pools or tanks in every event menu in the world so they have more venues to perform in! 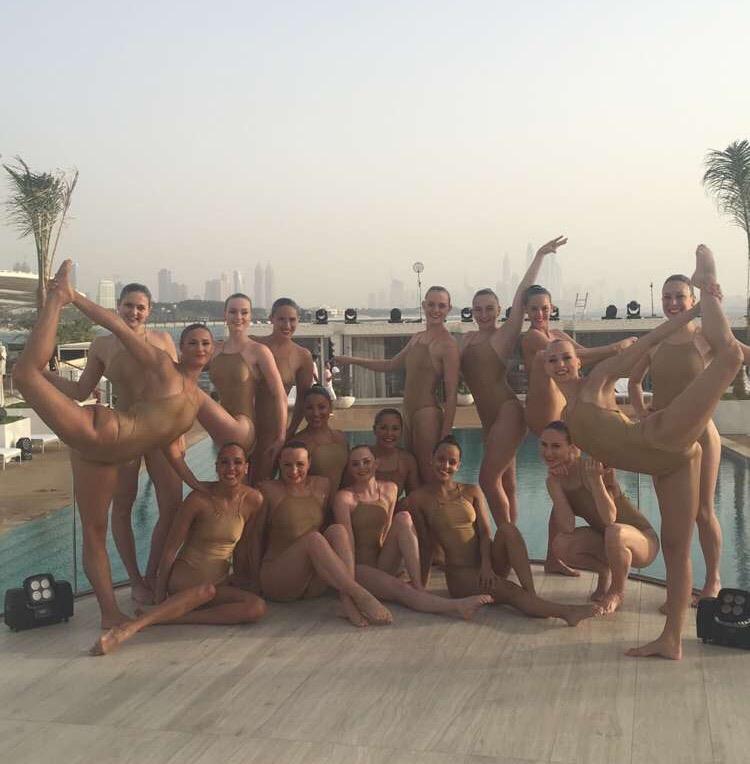 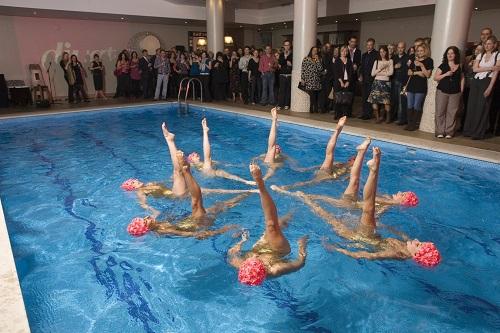 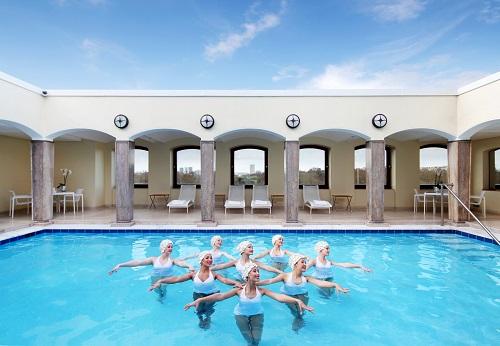 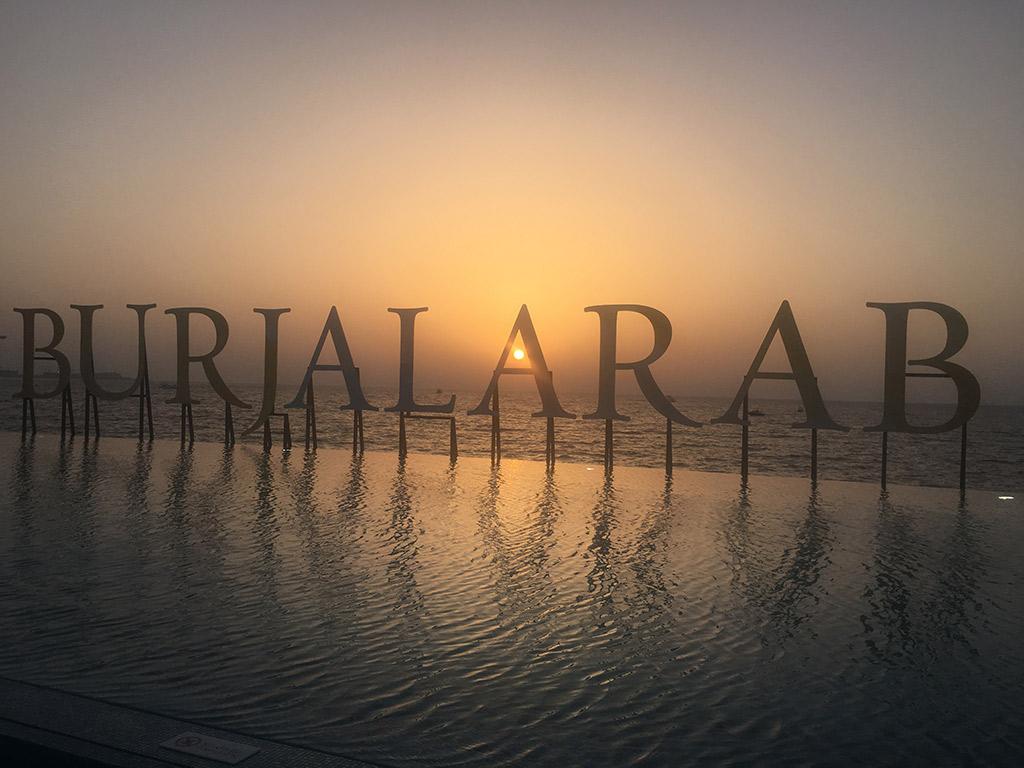 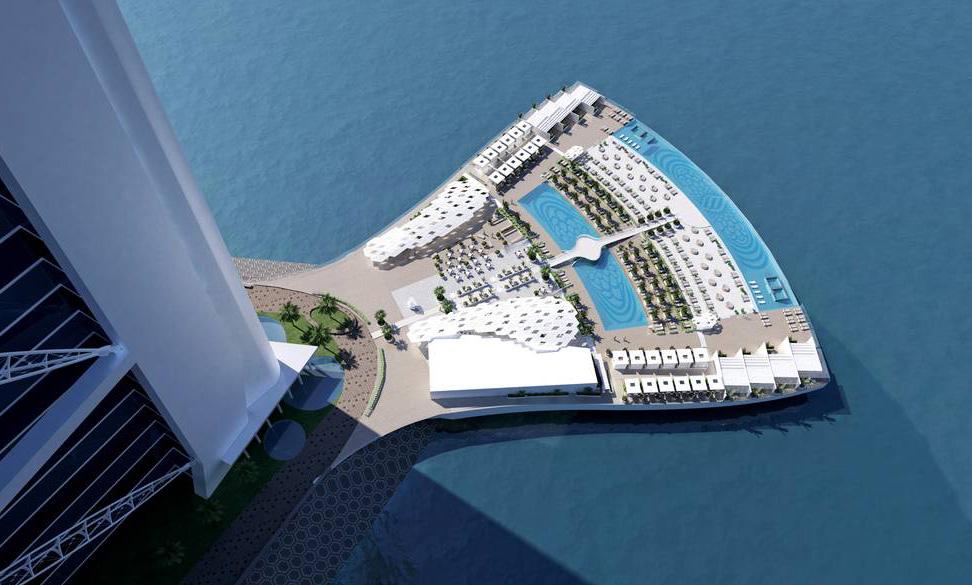 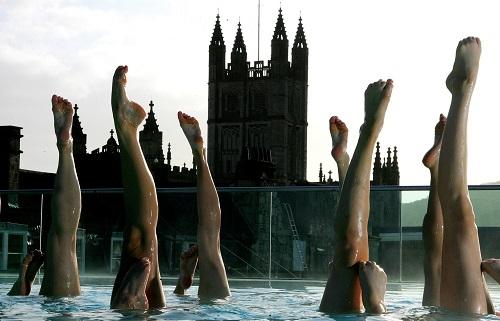 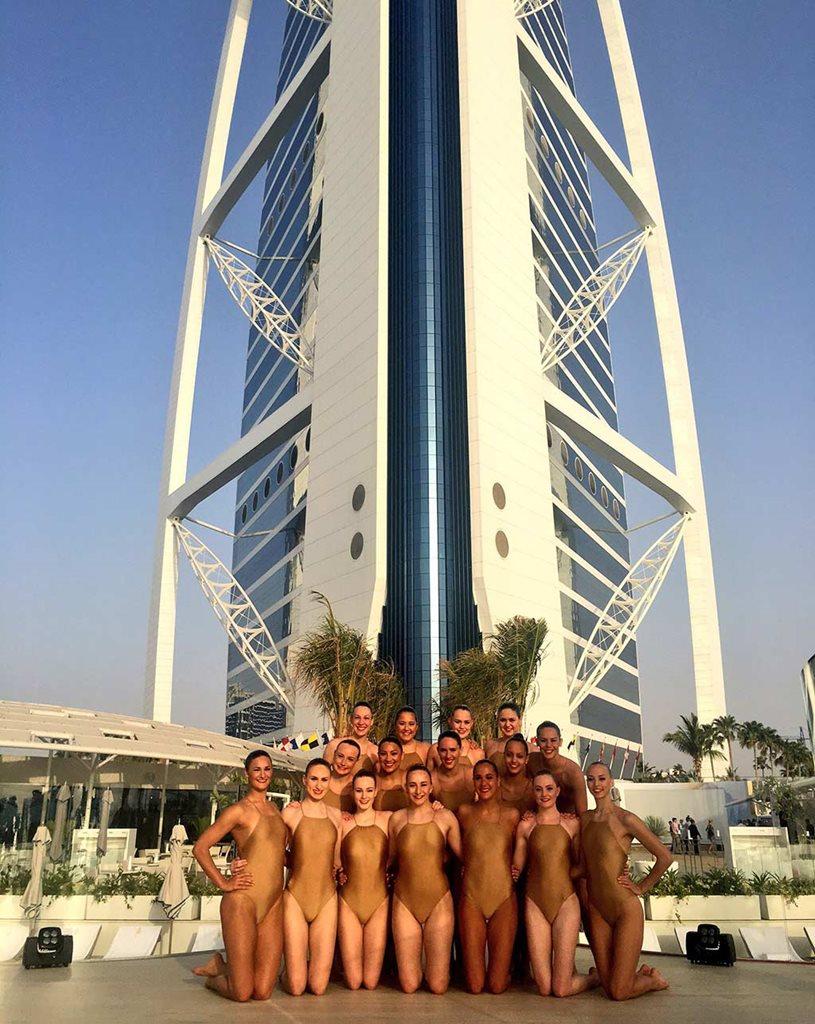 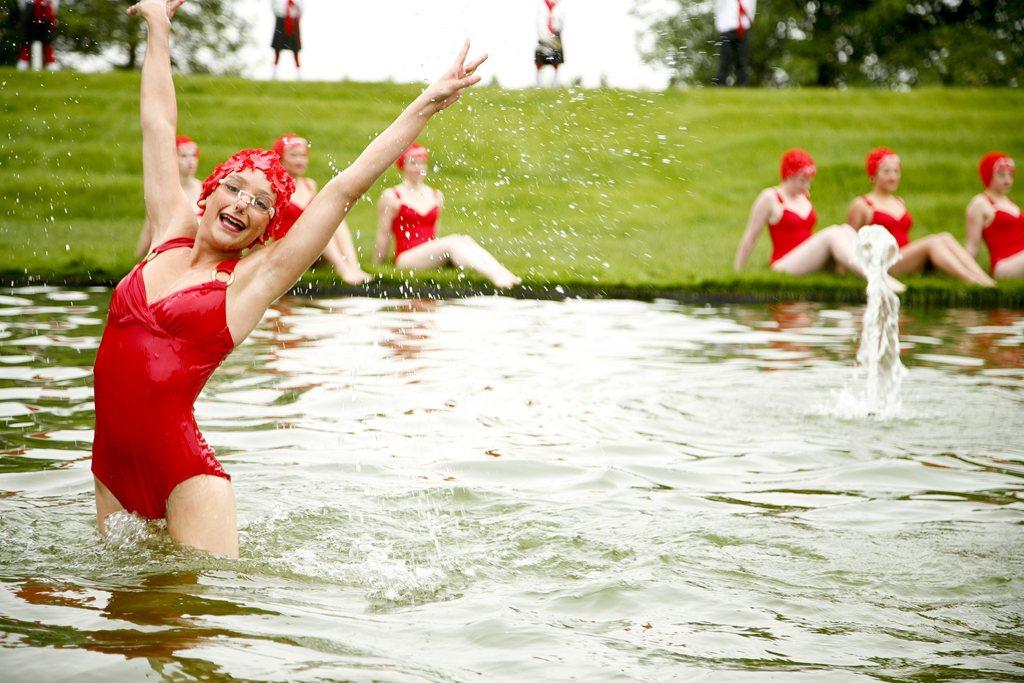 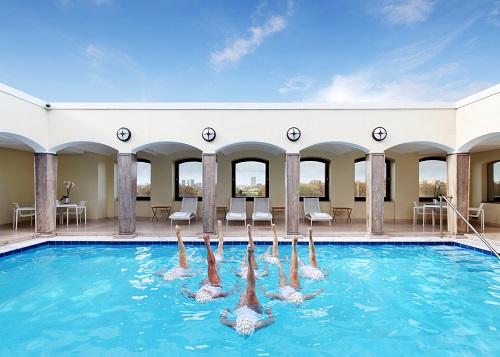 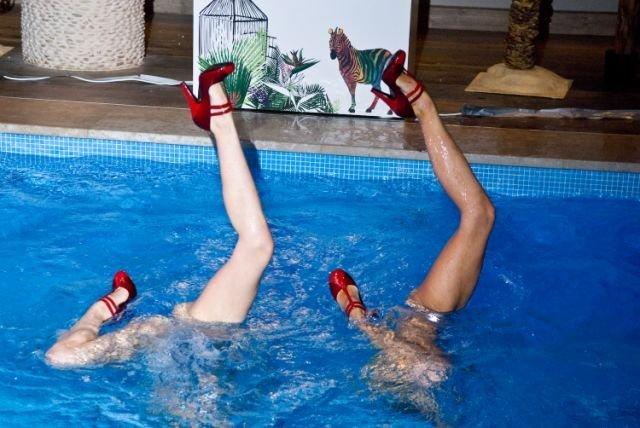 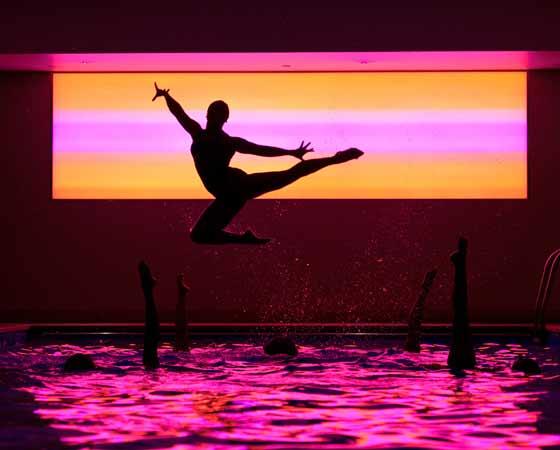 Testimonials:
“The unique performance took our guests breath away and was the talking point of the evening!”

Kitsch, fun and flirty, this routine will bring a touch of glamour.

Come Fly With Me

This 1950’s retro styled tongue-in-cheek routine will add flight to your event.

Embrace your crazy side with a creatively eccentric routine.

Timeless and epic, this routine will leave your guests feeling invincible.

Fun and funky, guaranteed to get your party started.

The same routine can be repeated multiple times or up to four different routines can be performed during one event. You can also book the swimmers in diffrent numbers, from a solo swimmer up to a team of 8 swimmers.

They offer a bespoke service choreographing a routine to music of your choice to suit the theme and style of your event. Their flexible and creative approach enables them to modify their performances to suit any body of water. From swimming pools and portable water tanks, to ponds and lakes, Aquabatix can perform in the most surprising of locations offering a truly impressive and quirky form of entertainment.