Iconic legend Annie Lennox can perform at your event! As a booking agent for Mary Annie Lennox, we can arrange for her to perform at your special event. Following the disbandment of Eurythmics in 1991, vocalist Annie Lennox began a solo career that rivals Eurythmics’ in terms of crossover popularity. Born and raised in Scotland, Annie Lennox began playing music as child, learning how to play both the piano and flute. In the late ’70s, she met guitarist Dave Stewart and he asked Lennox to join a new band he was forming named the Tourists. While they were collaborating together in the Tourists, Lennox and Stewart became lovers. Soon, the pair left to begin Eurythmics.

During the early ’80s, the sleek synth pop of Eurythmics became one of the most popular sounds of new wave, racking up a number of hits in both the U.S. and U.K., including “Sweet Dreams (Are Made of This),” “Love Is a Stranger,” “Who’s That Girl,” and “Here Comes the Rain Again.” In 1990, Annie Lennox announced that she was taking a two-year sabbatical to have a child. During this time, the Eurythmics quietly dissolved, Diva, her solo debut, arrived in 1992 and on the strength of the singles “Walking on Broken Glass” and “Why”. Diva sold over two million copies in the U.S. alone; the album was also nominated for three Grammy awards.

Annie Lennox delivered her second solo album, Medusa, in 1995. Peaking at number 11, Medusa spawned the hit single “No More I Love You’s,” and went platinum. A full eight years after Medusa was released, Lennox returned with Bare, one of the strongest and most personal albums of her career. After another break, Annie Lennox released Songs of Mass Destruction.

Booking Annie Lennox to endorse your brand, service or event is very simple. Contraband is the UK’s top booking agent, with friendly, experienced account managers who guarantee you the best deal possible. Contact us today if you would like to book Annie Lennox to be the highlight of your event! We as your booking agent are more than happy to help you create the most memorable moments with Annie Lennox. 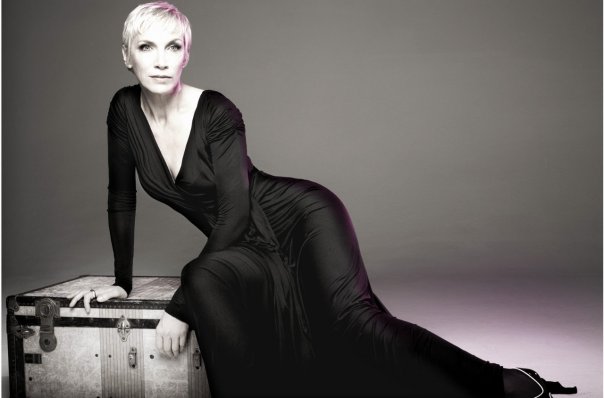 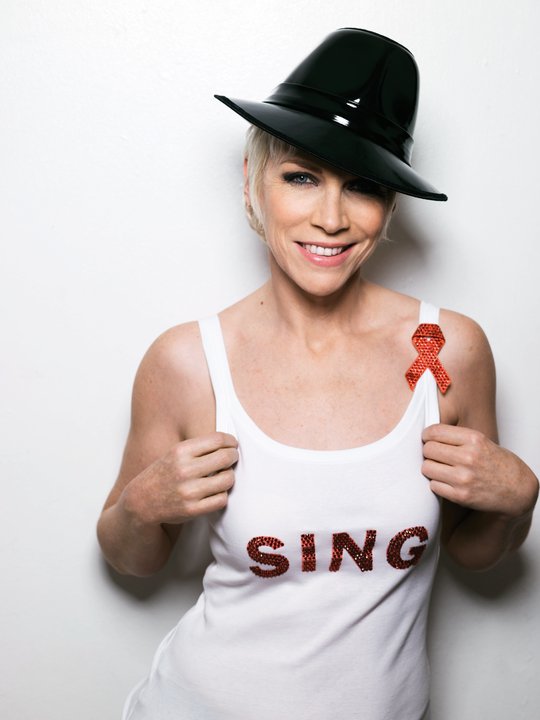 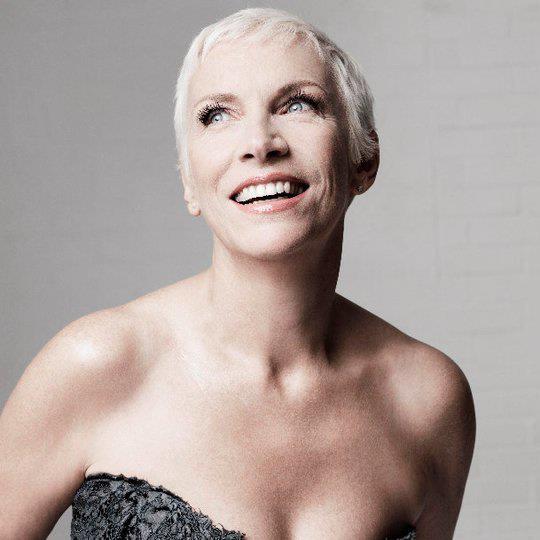 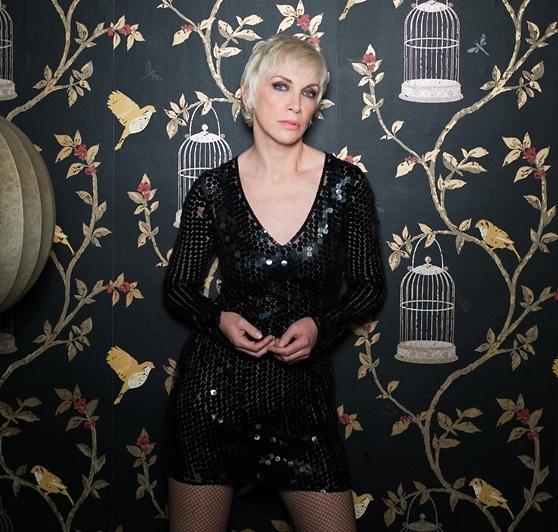 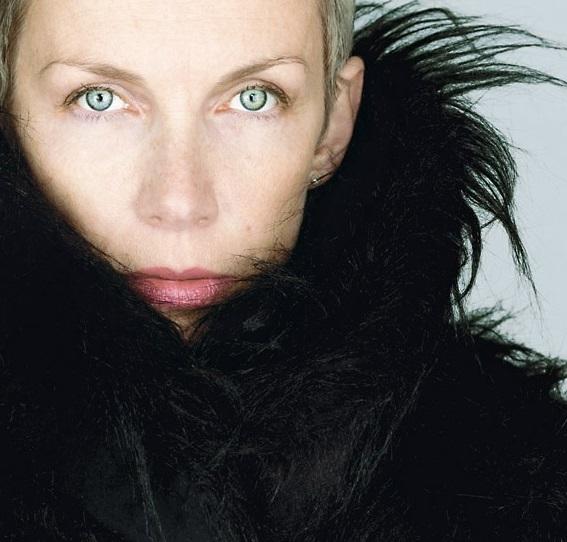 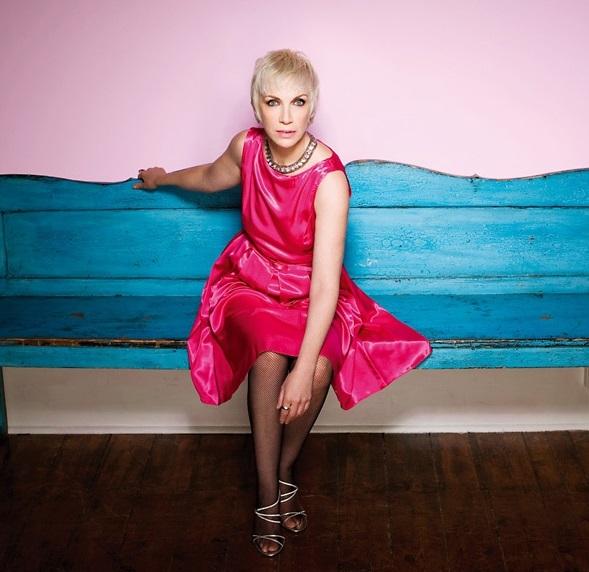