Historical Musician Anne Marie has great experience in the field of early music. Her main instruments are the several varieties of bagpipes she has collected, along with recorders, hurdy gurdy, medieval lap harp and clarinet, and she has a rich alto singing voice. Anne Marie also plays other rare and ancient instruments, including pibgorn, saz, bone flutes, horns, gemshorn and different kinds of percussion.

As a singer with various bands, she has a working knowledge of medieval French, thirteenth-century Spanish and Old and Middle English pronunciation. Her range is alto/tenor and her style leans much more toward folk than opera. She has a particular interest in British traditional song, which she has performed with various bands as well as unaccompanied.

Her interest in bagpipes and hurdy-gurdy led her into the world of French and Breton music and in 1999, with hurdy-gurdy player Steve Tyler, she won the coveted duo competition at St. Chartier with two pieces of dance music of her own composition. Historical Musician Anne Marie can perform in many different costumes including the authentic historical clothing of Roman, Anglo Saxon, Viking, Medieval, Tudor, Civil War & 18th century. 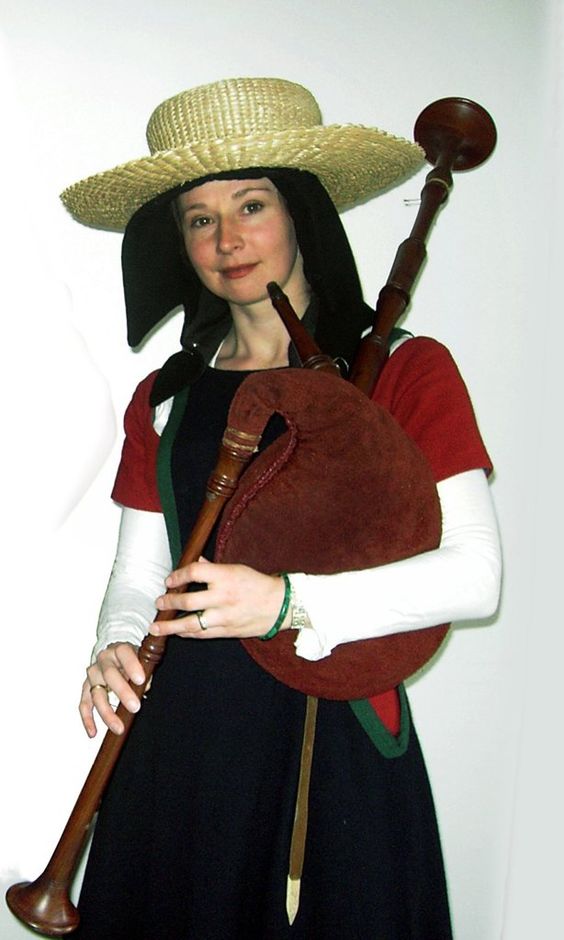 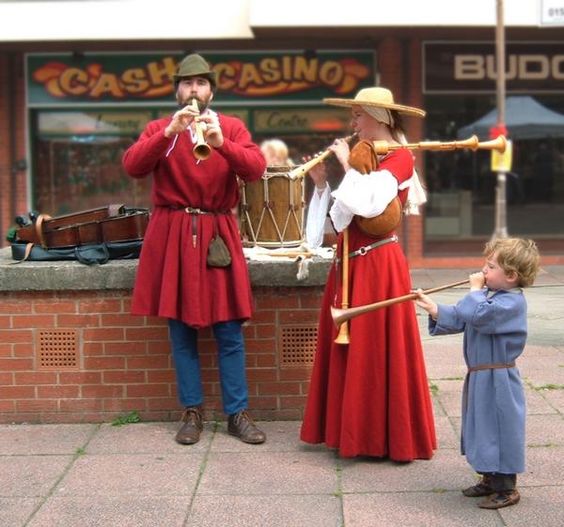 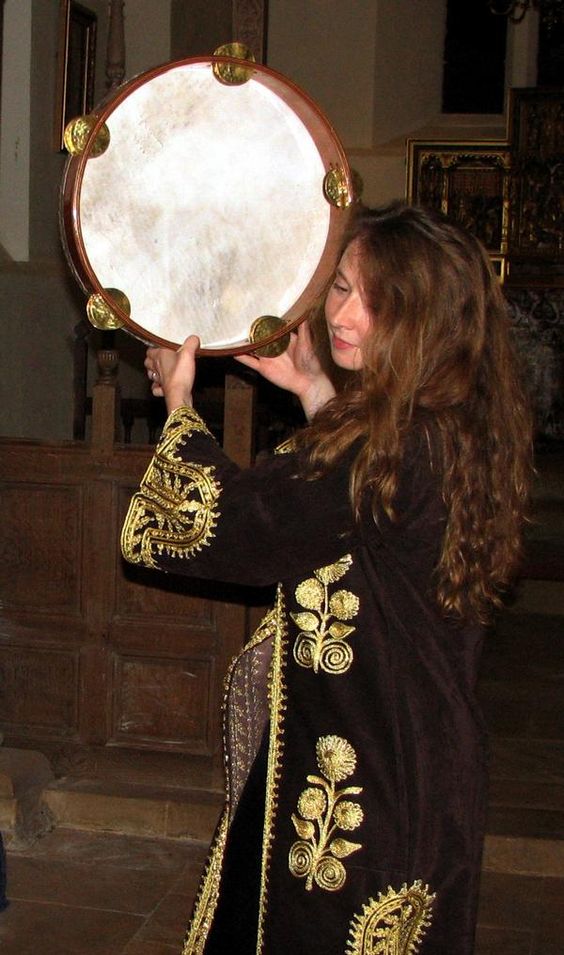 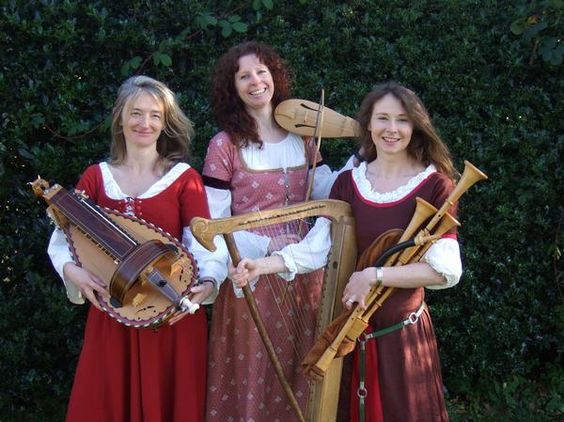 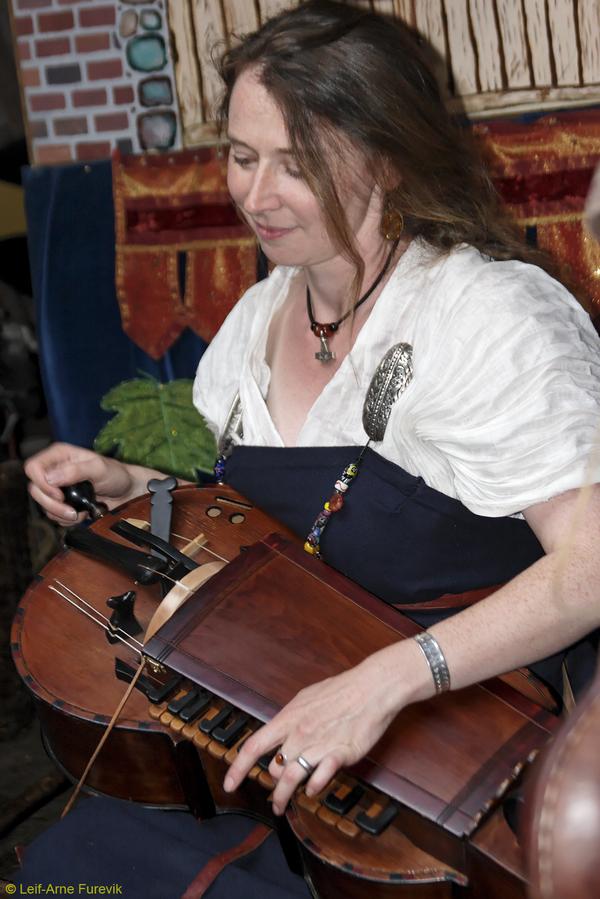 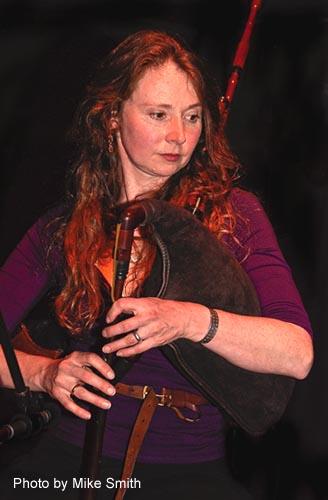 “You always bring our event to life.”