We are a booking agent for Anna Whiteley, and can arrange for her to present at or compere your event. Enthusiastic and professional with a sparkling sense of humour, Anna Whiteley is one of the UK’s leading sports broadcasters. Widely recognised for broadcasting around the world to over 35 international broadcasters including Sky Sports, Golf Channel and Fox Sports, Anna also hosts the popular magazine show ‘Golfing World’.

Away from golf, Anna reports for The Wimbledon Channel and has recently become co-host of the Champions Tennis at The Royal Albert Hall in London.

Her infectious personality and personable approach to presenting has seen her travel around the world to host Q&As, compere prize presentation ceremonies and live events for the likes of Hilton Honours, MasterCard and IMG Tennis.

Anna has interviewed some of the world’s biggest names in sport and entertainment including Rory McIlroy, Rafael Nadal, Michael Phelps and Bill Murray to name a few.

Booking Anna Whiteley will hugely impress your audience. Contact us today if you would like to book Anna Whiteley to present at your event. Contraband is an award-winning booking agent, with friendly, experienced account managers who guarantee you the best deal possible.

Some of Anna Whiteley’s career highlights include: 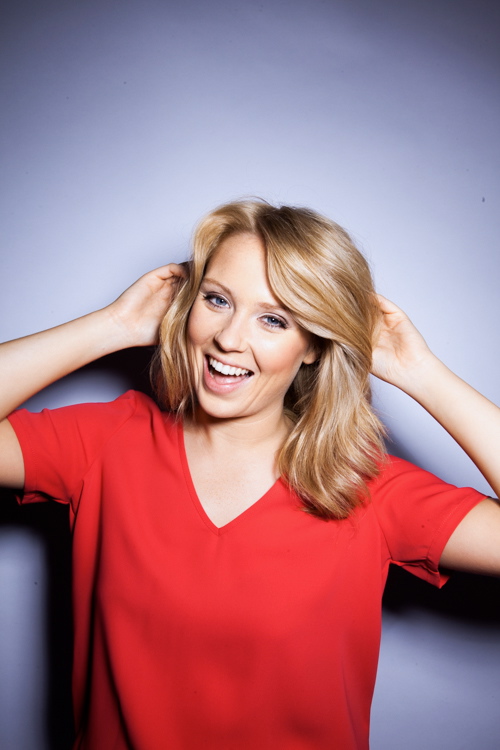 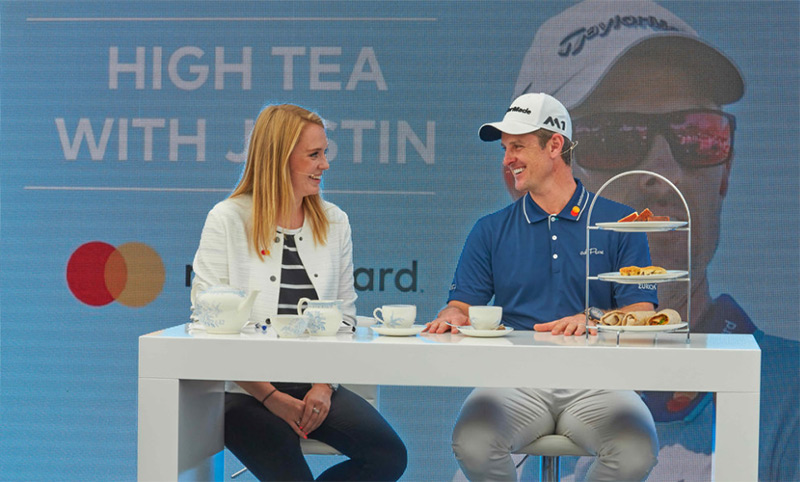 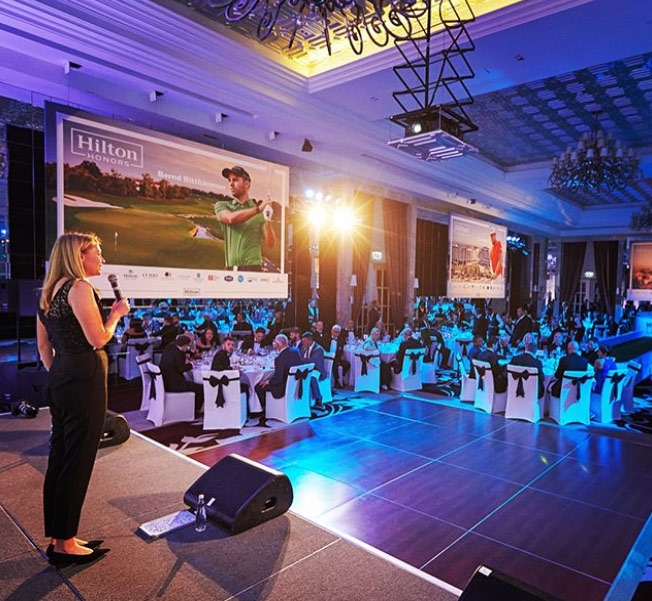 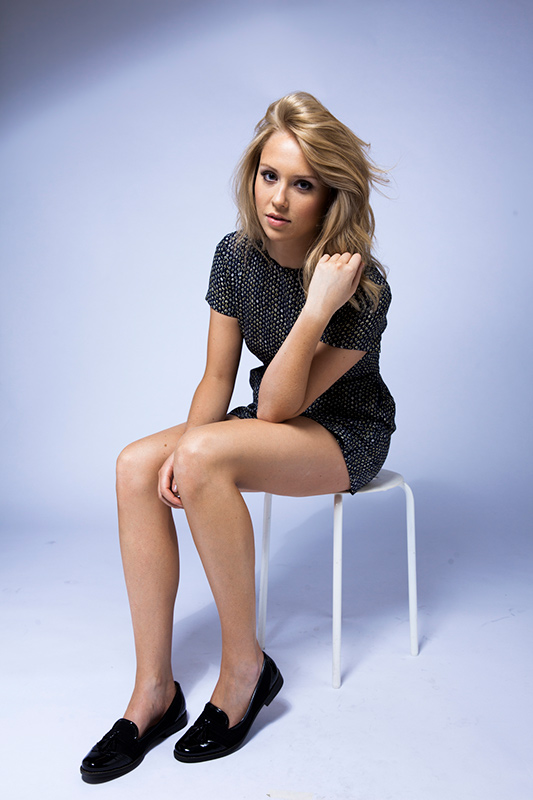 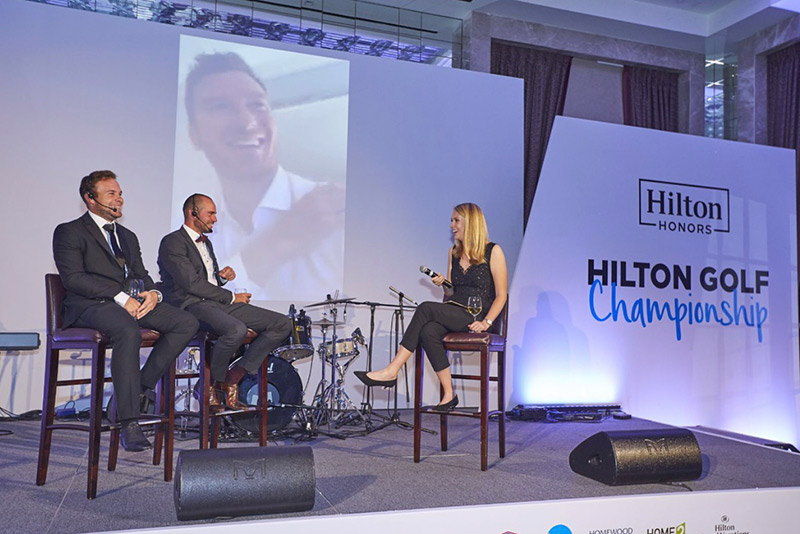 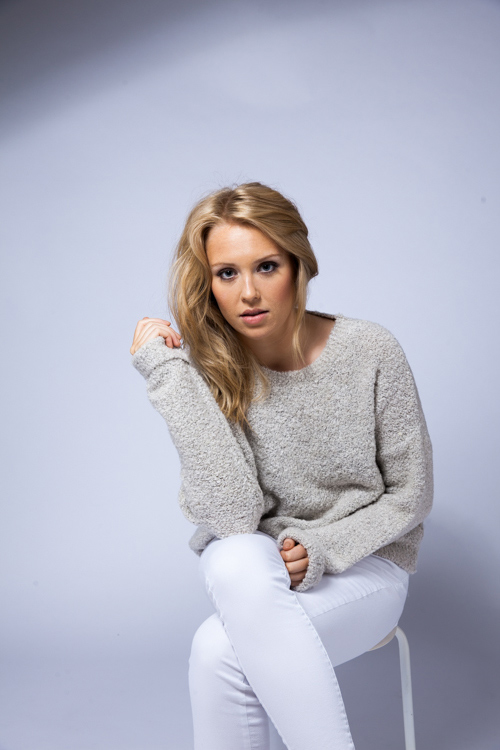 Check out other Hosts and Speakers