She started singing when she was only seven years old and was influenced by the visuals and the sounds of inner parts of London.

She was selected to take part in the Red Bull music academy from among thousands of participants in Australia. At the academy, she became acquainted with some of the best and biggest producers and musicians from the music industry and also developed her improvisation style.

She also collaborated with a variety of musicians at the academy. One such collaboration with hip hop producer Flying Lotus resulted in “Tea Leaf dancers”, which has been her most successful venture to date. This track also resulted in her collaborating with Bonobo after the track caught his attention. Andreya ended up singing several tracks on Bonobo’s album “Black Sands”, which released in 2010. Bonobo later went on to produce Andreya’s debut album “Lost Where I Belong” which was released in 2010. The album was a combination of Soul, Folk and Jazz.

Her second album titled “Giants” is scheduled to be released in May 2015.

Contraband is the UK’s top booking agent, with outgoing, experienced account managers who guarantee you the best deal possible. Contact us today if you would like to book Andreya Triana to be the headline of your event! We as your booking agent are more than happy to help you create the most memorable moments with Andreya Triana. 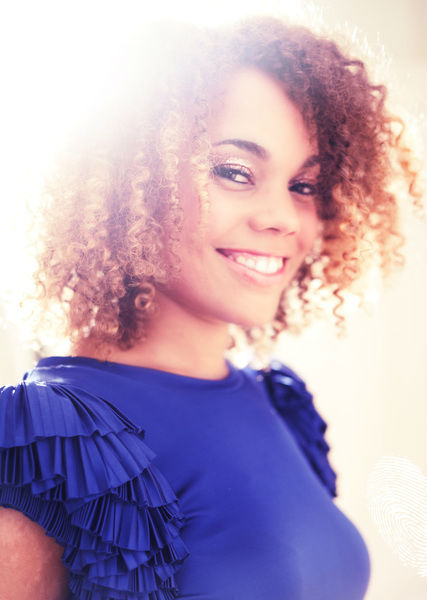 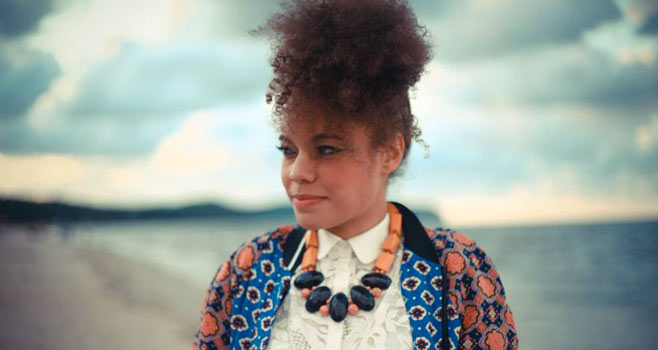 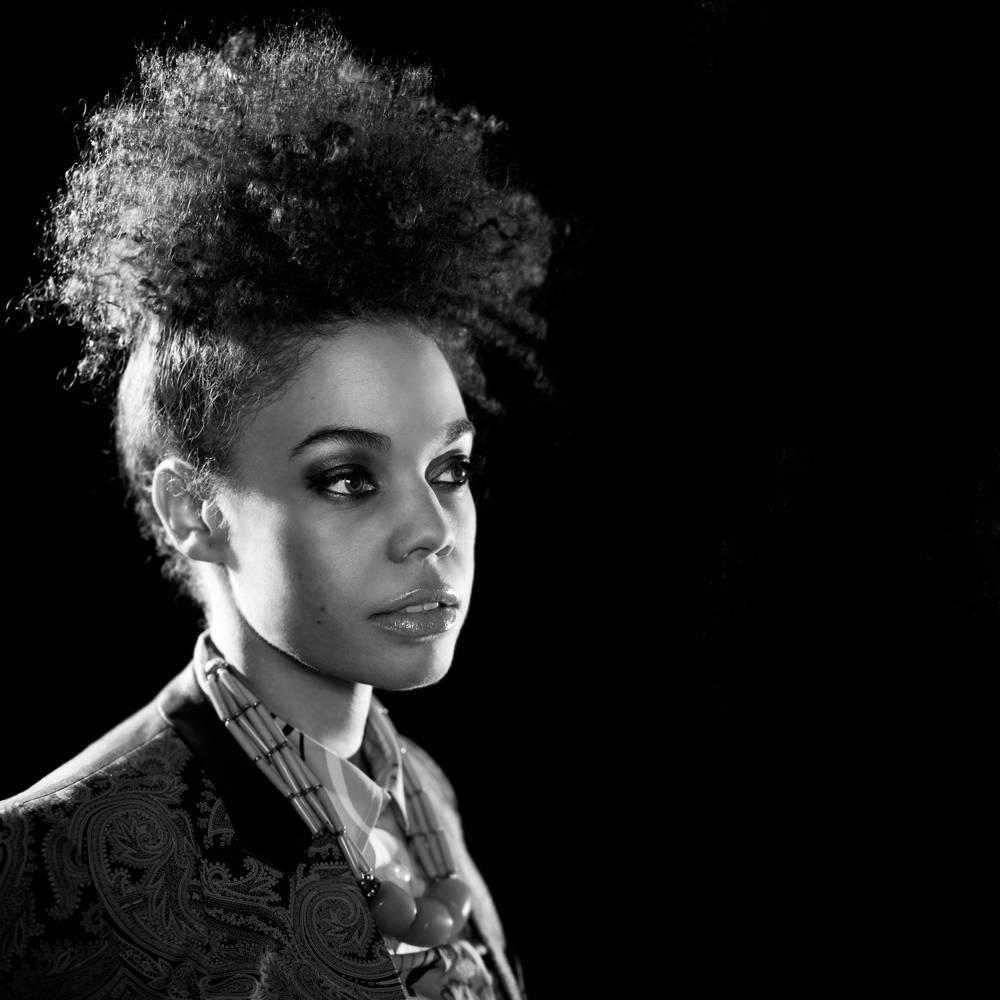 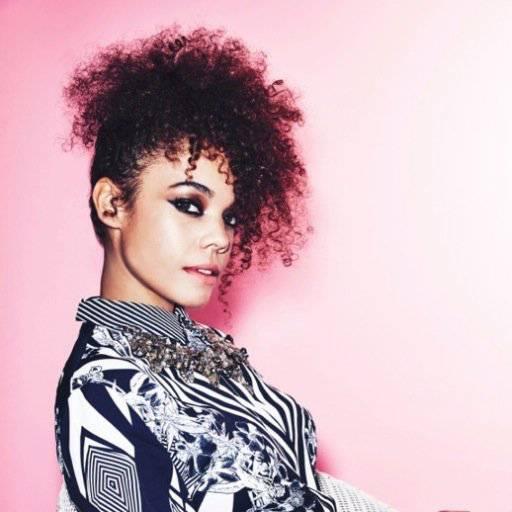 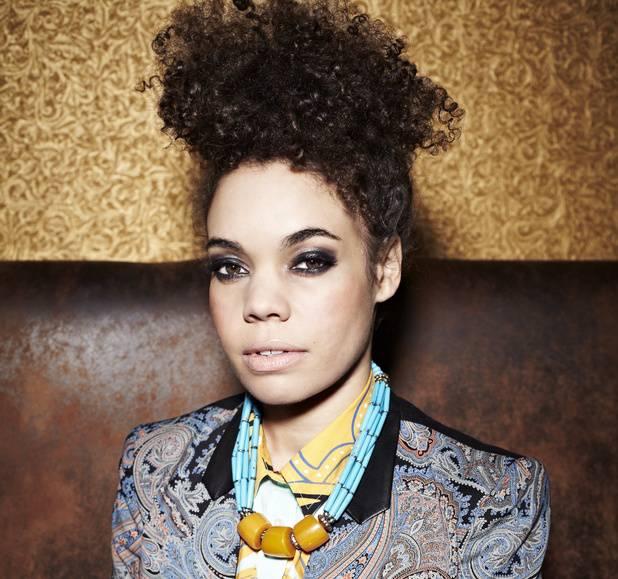 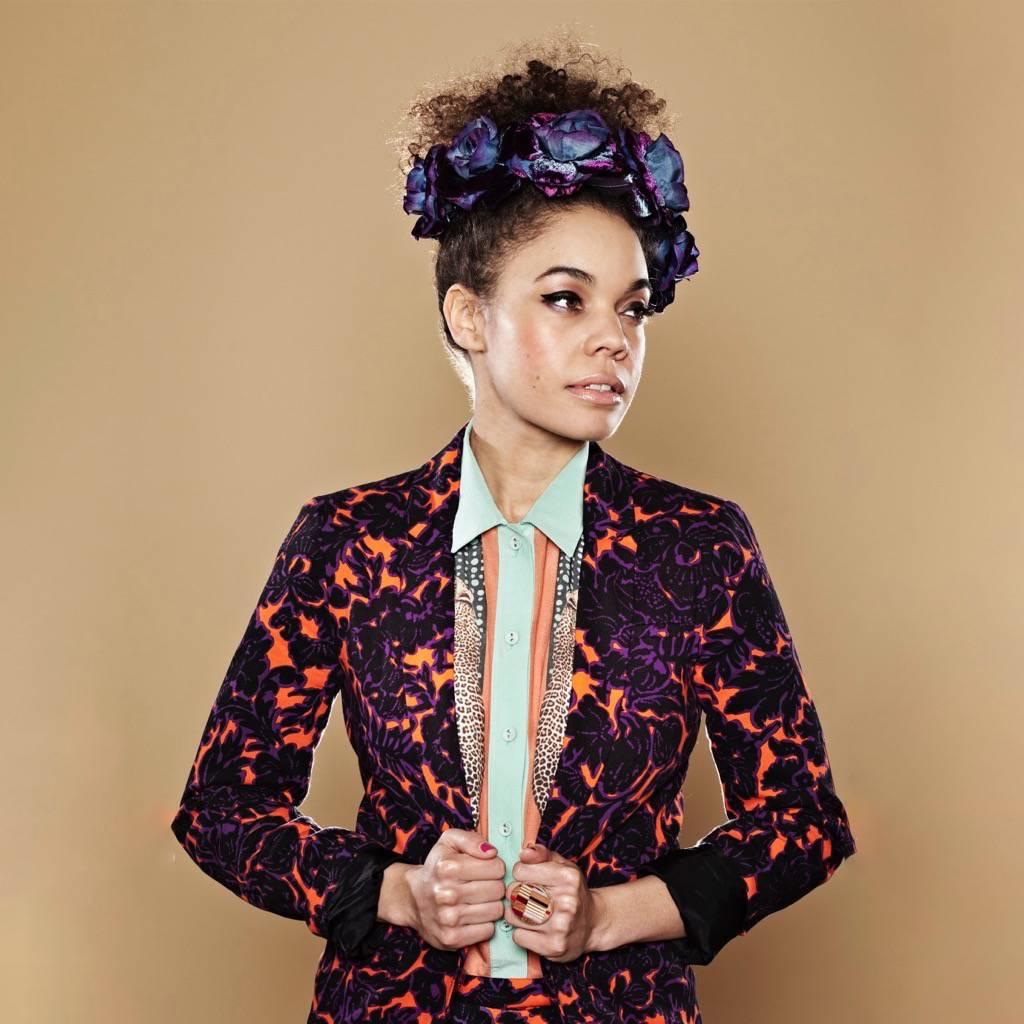