Andra Day is available to book for your special event – we work in direct association with Andra Day’s representative as a booking agent for her. 2015 saw R&B, jazz singer/songwriter Andra Day team up with icon Stevie Wonder in a Christmas duet for Apple’s 2015 festive video advert. Her track ‘Rise Up’ was also selected by Beats By Dre for a campaign featuring tennis superstar Serena Williams with Apple Music’s Jimmy Iovine revealing the song ‘stopped me in my tracks’.

Andra Day attended the School of Creative and Performing Arts (SCPA) in San Diego, California where she majored in Vocal Performance. She has been featured in a number of videos that aired on CBSnews.com, Vans.com, and GlobalGrind.com, among others. On October 5, 2012, Andra released a cover of Jessie J’s “Mamma Knows Best” that peaked at #2 on the YouTube Music Charts and #24 that resulted in her signing to Warner Bros. Records.

Her debut album, Cheers To The Fall, was released on August 28, 2015. The album was produced by Adrian Gurvitz and Raphael Saadiq, and featured Questlove, James Poyser of The Roots, DJ Jazzy Jeff and The Dap-Kings of Sharon Jones & The Dap-Kings. Spike Lee directed the video for the first single from the album, “Forever Mine”, after hearing Andra perform at Sundance Film Festival. Andra performed her second single “Rise Up” at the 2015 BET Awards. She is featured on the soundtrack of the Netflix original documentary, What Happened, Miss Simone? She was also featured in Rolling Stone’s “10 New Artists You Need to Know” for July 2015. NPR’s Katie Presley has praised her singing by saying it has “Eartha Kitt’s unflappable confidence, Amy Winehouse’s effortless grasp of classic jazz, Billie Holiday’s access to raw emotion and Adele’s range and pop sensibility.”

On December 7, 2015 Andra Day received two nominations at the 58th Annual Grammy Awards including Best R&B Performance for “Rise Up” and Best R&B Album for Cheers to the Fall.

As a booking agent for Andra Day we can organise for her to perform at your event. To hire Andra Day call Contraband Events as we can make it happen. We are booking agents for a huge selection of famous musicians to hire, and we can recommend the best artists for your entertainment. Andra Day can be booked to play at your private or corporate event through Contraband International. Make us your preferred booking agent. 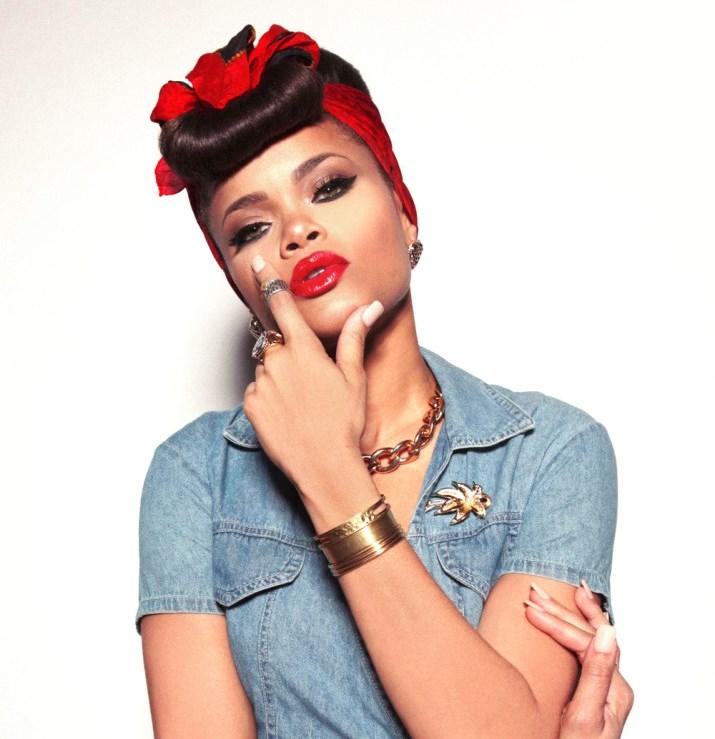 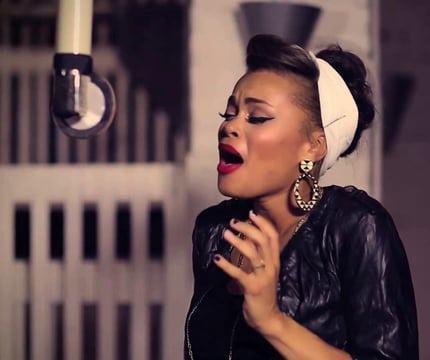 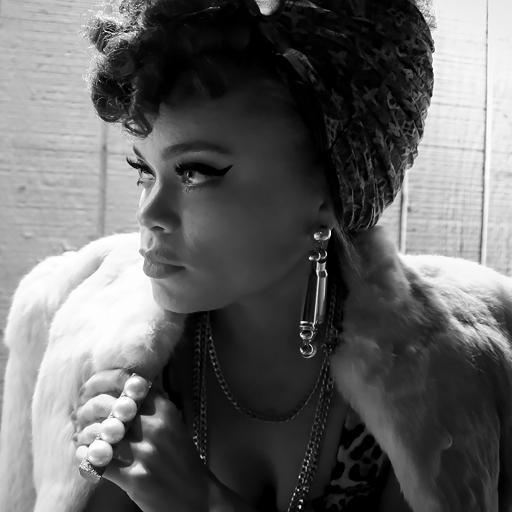 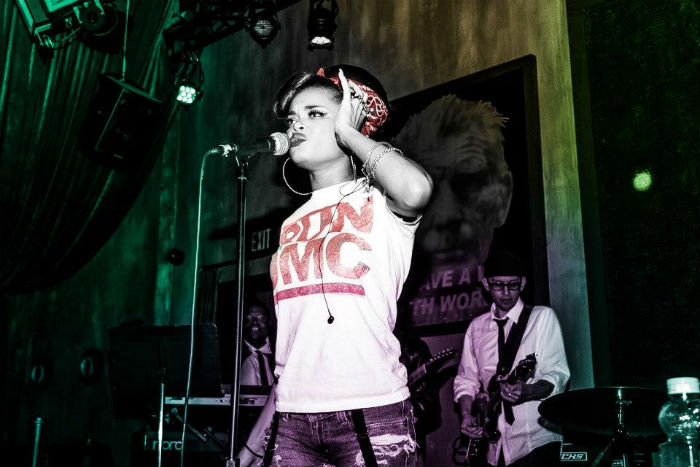 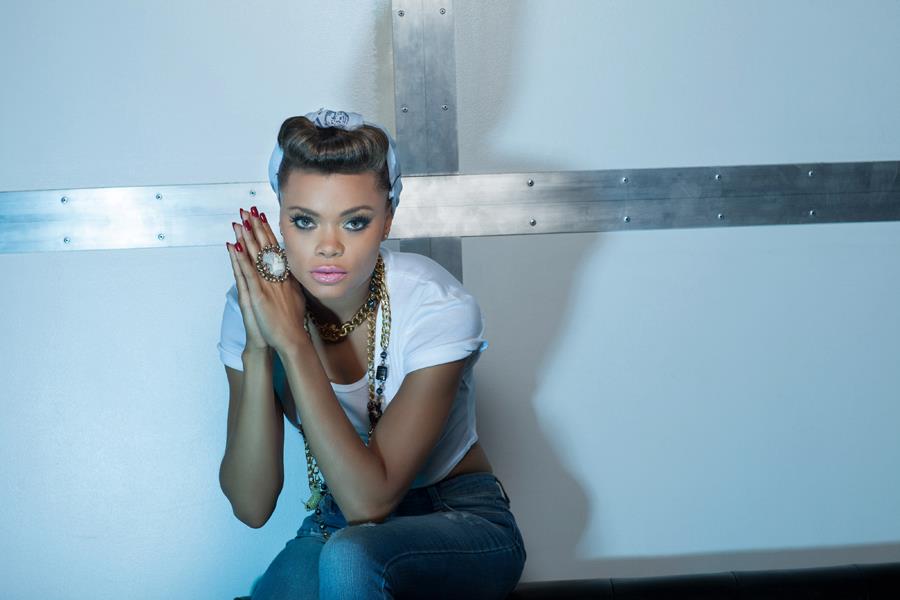 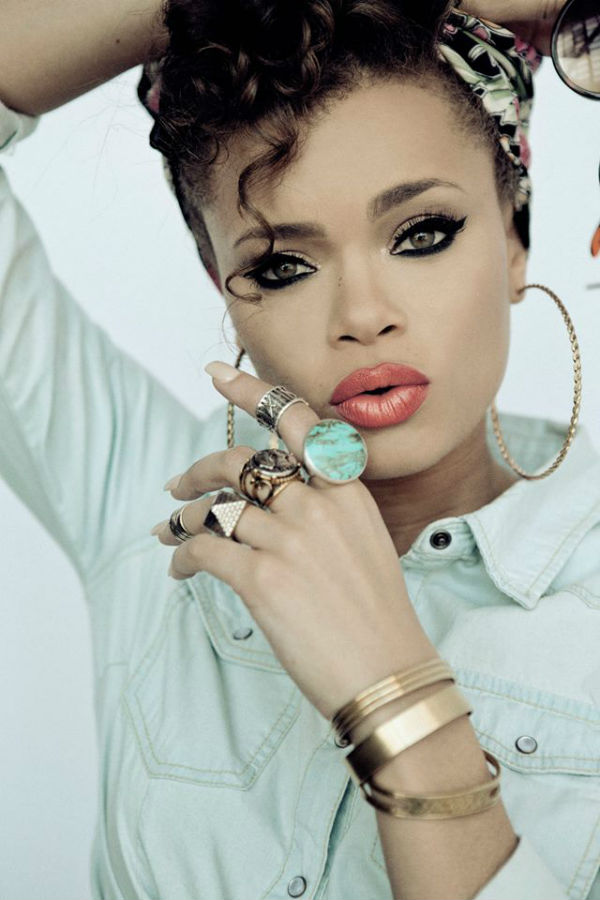