The Brockovich Country Band is a professional, exciting, seven piece country band. Together for several years they have blazed a trail of performances across the UK, Ireland and France. They have entertained a star studded guest list including top designer Robert Cavalli; Girls Aloud, Cheryl Cole and Kimberley Walsh for The Red Cross charity Ball at the “the mother of all Texas Honky-Tonks”, country music venue Gilley’s, reconstructed at Fortesqueue’s The Room by the River on London’s South Bank. 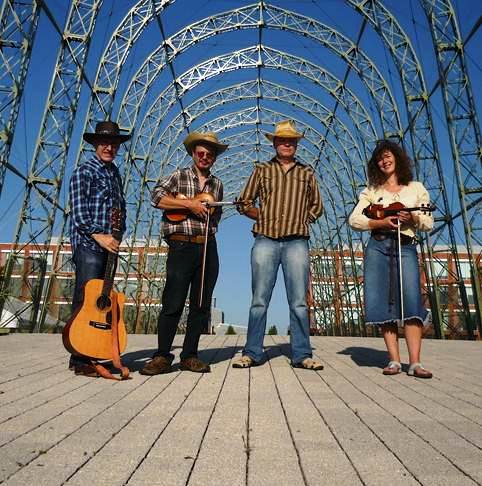 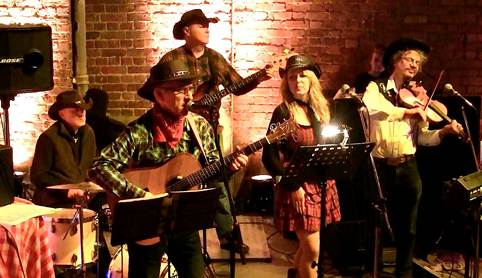 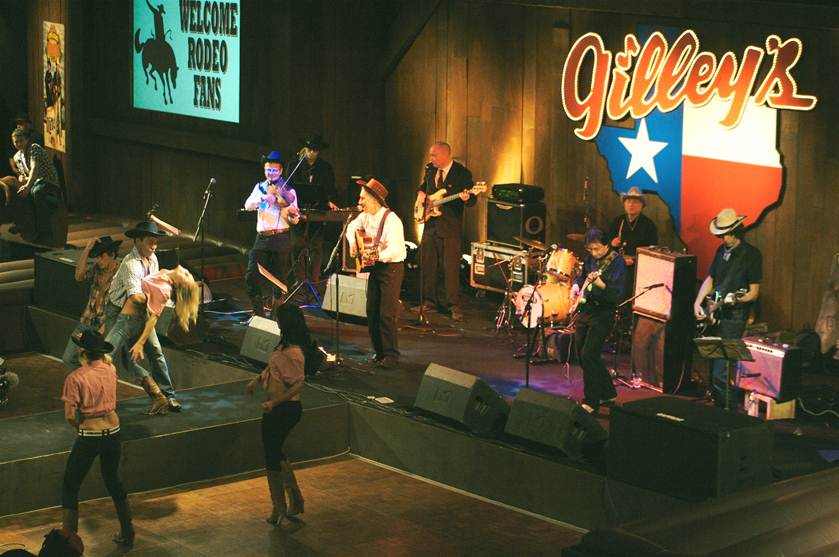 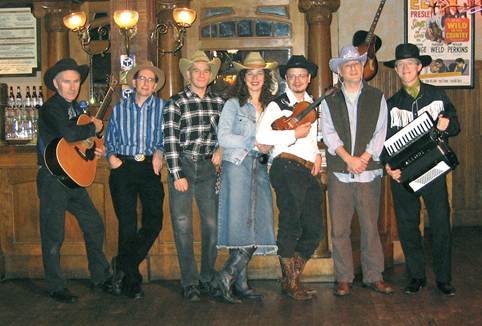 “The band were absolutely fabulous. Thank you so much for organising them.”