X Factor 2011 singer Amelia Lily can perform at your event! As a booking agent for Amelia Lily, we can arrange for her to sing at your special occasion. Amelia Lily appeared with her rock-chick style on The X Factor in 2011, and came in third place at the finals. Since the show she has proved herself to be a popular choice as a singer to hire from the X Factor, after releasing her debut single You Bring Me Joy, which reached #1 in the iTunes chart and very narrowly missed the #1 spot on the official charts.

X Factor finalist Amelia Lily released her debut single You Bring Me Joy in September 2012 and reached #2 in the UK charts. She is set to release her debut album in May 2013.

Amelia was just 16 when she blew away the judges at her audition in 2011. Amelia Lily became the first of the girls’ category to be eliminated from the live shows by her mentor, but was reinstated by public vote several episodes later – finally ending the competition in third place during the finals.

Having kept a low profile since the show, Amelia Lily signed to Xenomania earlier this year, and has been writing and recording her debut pop album with Brian Higgins (Sugababes, Girls Aloud), and they’ve been having fun incorporating elements of dance, drum & bass and dubstep as well as the rock you’d expect from her spectacular X Factor live performances, on the album.

Contraband is the UK’s top booking agent, with amicable, knowledgeable account managers who guarantee you the best deal possible. Contact us today if you would like to book Amelia Lily to be the headline of your event! We as your booking agent are more than happy to help you create the most memorable moments with Amelia Lily.

Standard Length of Performance:
The length of performance depends on the clients requirements. Amelia Lily can perform from 10 – 70 minutes. 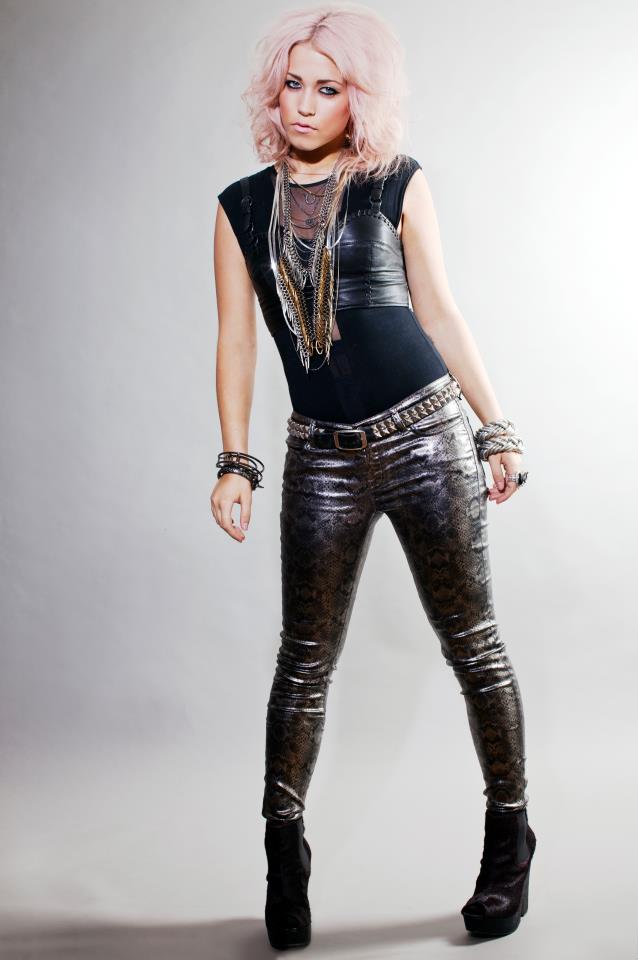 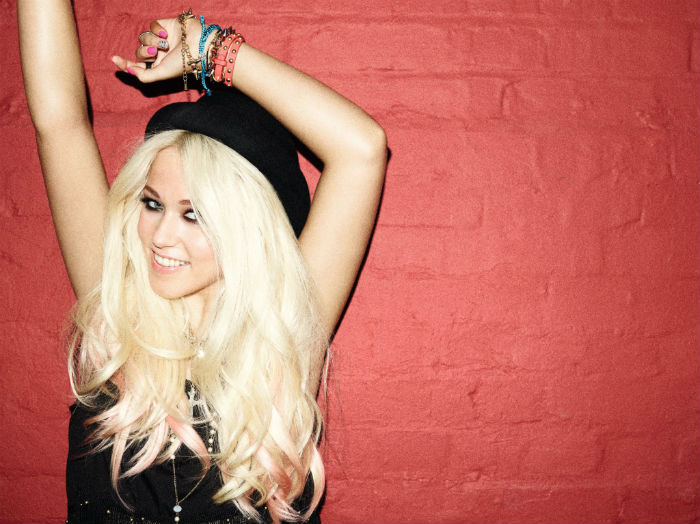 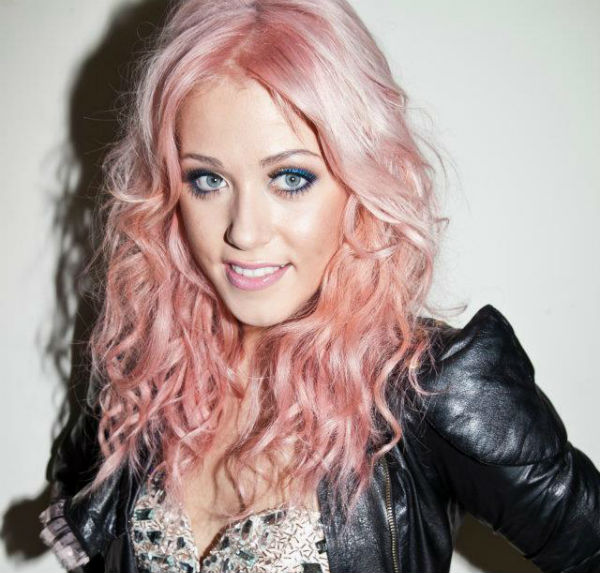 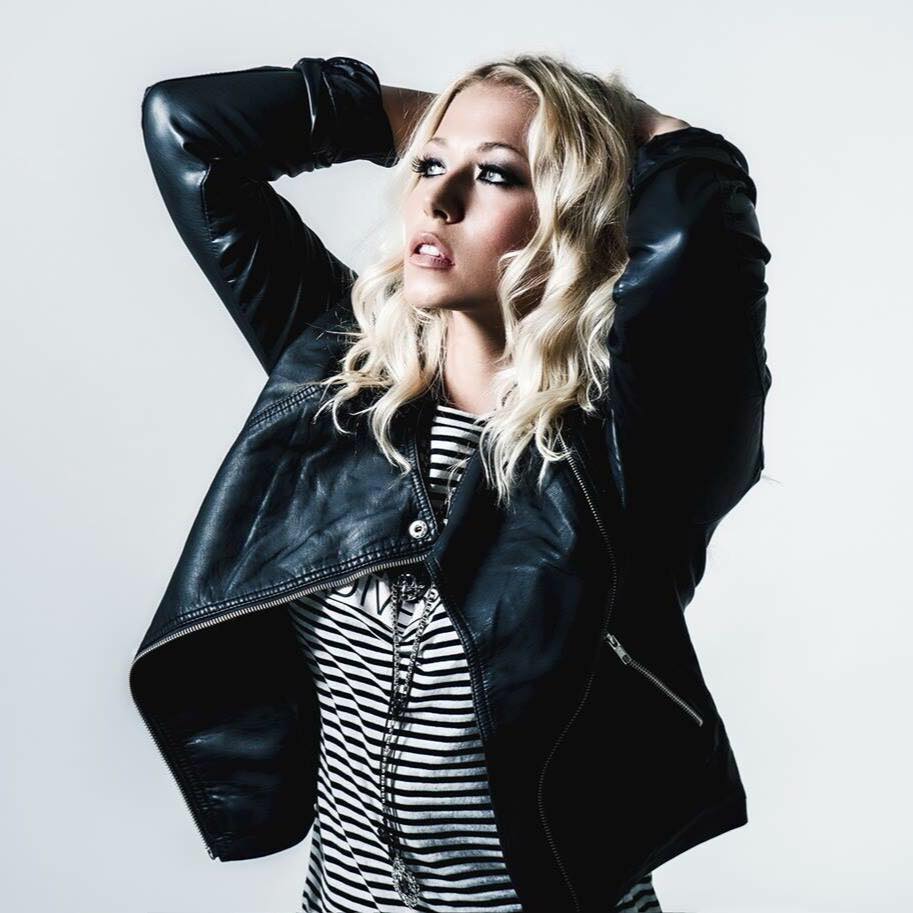 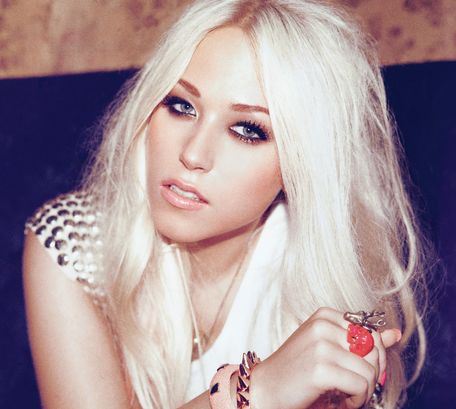 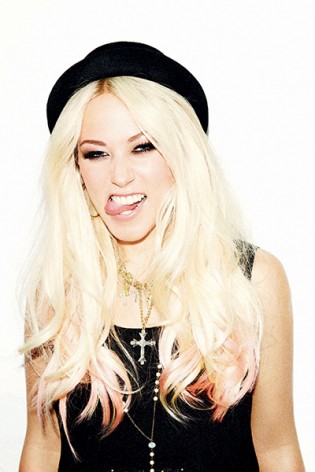