Booking Amanda Wakeley will wow your audience! We are a booking agency for Amanda Wakeley, and can book Amanda Wakeley to speak at your event. Amanda Wakeley, is a fashion designer and entrepreneur with an international reputation for creating stylish, luxurious womenswear and accessories. Amanda Wakeley is an engaging, inspiring public speaker and is able to speak on a range of topics, from fashion and branding to what it takes to become a successful business woman in an increasingly competitive market.

The name Amanda Wakeley, both for the woman herself and the brand she built, is synonymous with elegance and sophisticated glamour. Her signature label launched in 1990 in a small boutique in Chelsea and, since then, she has enjoyed rapid growth and tremendous success and recognition.

Amanda Wakeley’s flagship store in Fulham Road was opened in 2009. She has concessions in some of the UK’s chicest retailers, including Harvey Nichols, and her designs are stocked in over 50 locations throughout Europe, America and the Middle East.

Her presence in daywear, evening wear and fine jewellery has secured her an army of A-list clientèle. Amanda Wakeley regularly dresses some of the world’s most famous women, such as Beyonce, Florence Welch, Helen Mirren and Angeline Jolie. She has also had the honour of dressing many members of the world’s Royal families, including Kate Middleton, Princess Diana and Queen Rania of Jordan.

Amanda Wakeley was awarded an OBE in 2010 in recognition of her services to the fashion industry. She has also won the coveted British Fashion Award for Glamour an impressive three times, cementing her place as one of the UK’s most sought after womenswear designers.

Contraband is the UK’s top booking agent, with amicable, experienced account managers who guarantee you the best deal possible. Contact us today if you would like to book Amanda Wakeley to be the headline of your event! We as your booking agent are more than happy to help you create the most memorable moments with Amanda Wakeley. 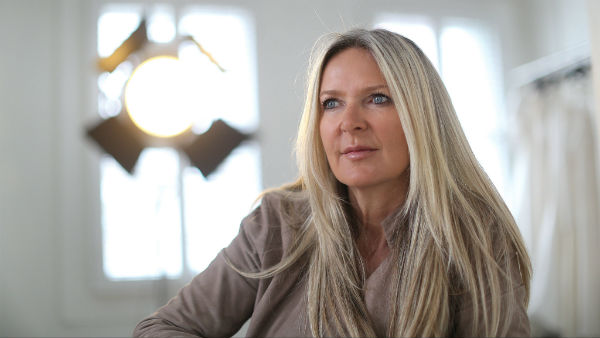 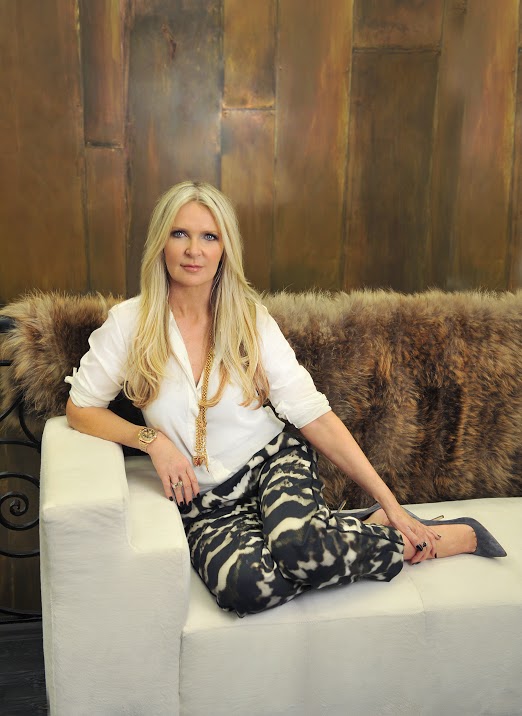 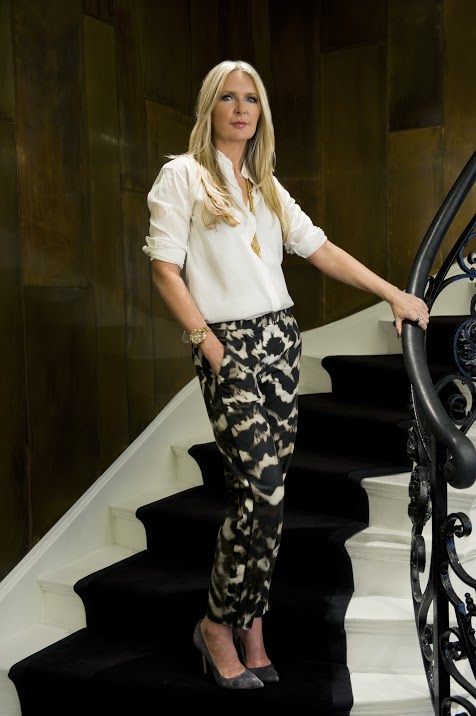 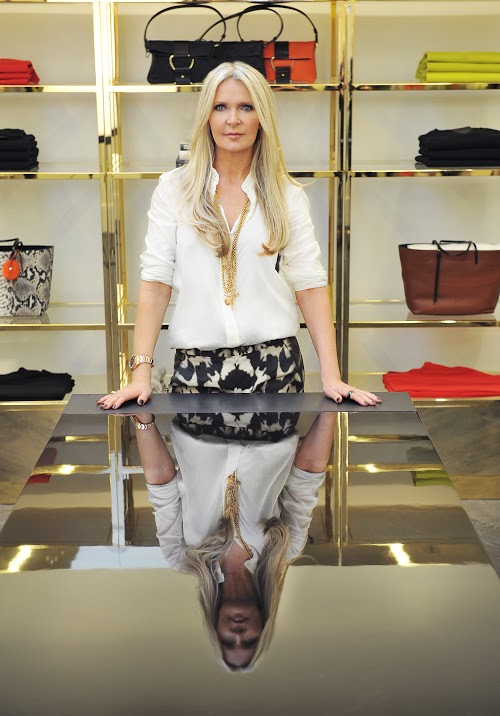 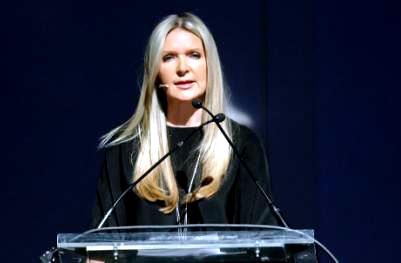 “Amanda was absolutely riveting. Our expectations were met and exceeded. Thank you! ”