Contemporary Dancers – Got to Dance Act

Dance duo ‘Alleviate’ captured the hearts of thousands of fans and brought the judges to their feet, following their breath-taking performances they were runners-up in the 2011 series of Sky One’s Got To Dance.

Contemporary Dance Duo – Nicolette and Renako
Passionate and fiery, dancers Nicolette and Renako met whilst studying dance at Paul McCartney’s Liverpool Institute of Performing Arts (LIPA) five years ago and they have continued to remain firm friends. They began to choreograph routines together in 2010 and have since performed at high end corporate events, at Latitude Festival and in their own 25 minute show as part of a world cruise from Mumbai to Dubai. Their performances always touch the hearts of every audience and the beauty and passion during their performance regularly prompts tears of joy from those watching.

Adam Garcia, a Got To Dance judge and professional dancer said: “Aesthetically and technically they are very, very accomplished, it’s very compelling to watch,” and co-judge Kimberley Wyatt, former member of the Pussycat Dolls added: “They are beautiful……you take us on a journey that is transcending and consistently gives me chills..”

Contemporary and More
Both dancers, whilst known for their television contemporary performances, are trained in ballet, contemporary, jazz, commercial, fusion and street-dance. They both hold BA (Hons) degrees in dance.

Buckingham Palace
On May 9th 2011 they were invited to perform for Her Majesty The Queen and 450 VIP guests in the Ballroom at Buckingham Palace to celebrate Youth In the Arts, which was a huge honour for this talented dance duo. They co-choreographed a specially commissioned piece inspired by the story of Romeo and Juliet alongside world dance champions Flawless, who played the modern day Montagues and Capulets. Legendary music producer Mike Batt and DJ Ironik penned a rap telling the classic love story and it was sung by the magnificently talented Sarah-Jane Skeet.

Busy Schedule
Alleviate performed in their own show on a world cruise in 2012 before joining the cast of the hit dance show FLASH MOB, produced by World Dance Management. The show premiered at the 2012 Edinburgh Fringe before moving into London’s West End at Sadlers Wells Peacock Theatre where Alleviate attracted rave reviews. Masters of story telling and bring the lyrics of any song to life, they performed breath-taking contemporary routines as well as joining large production numbers demonstrating their dance skills go beyond those seen on Got To Dance including hip-hop, jazz, Fred and Ginger classics and a dash of Latin.
Alleviate will be joining the FLASH MOB cast for a European tour as well as one off television appearances and corporate events. 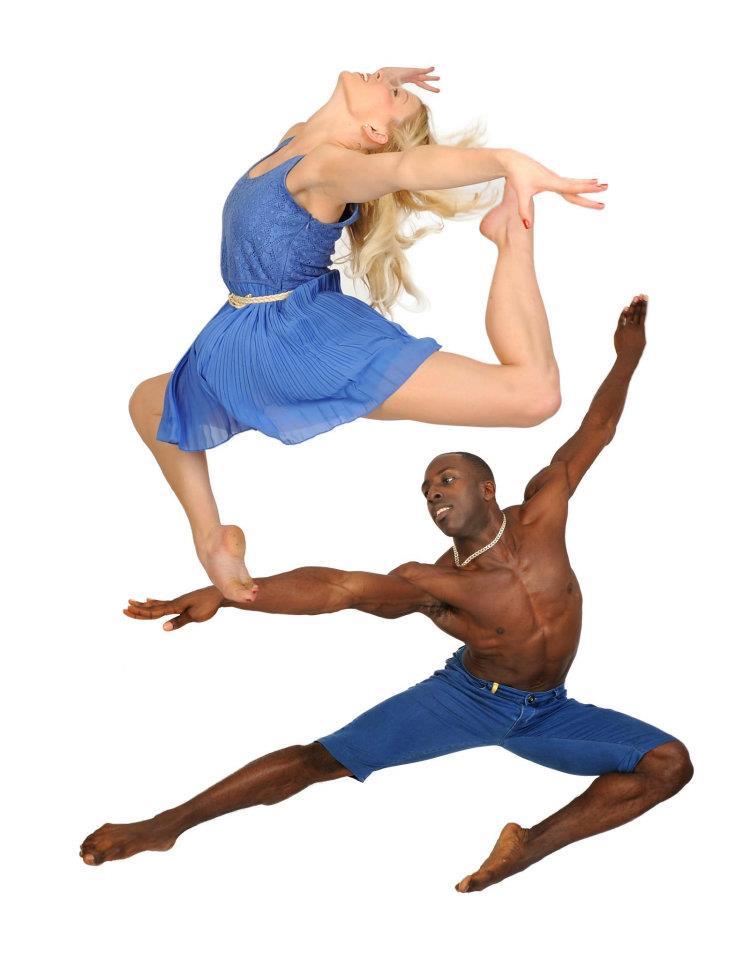 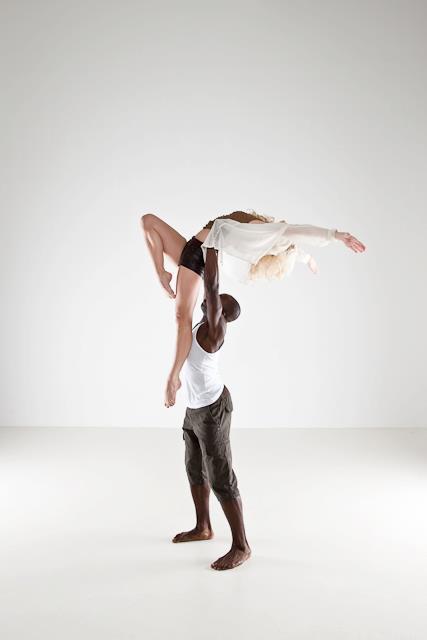 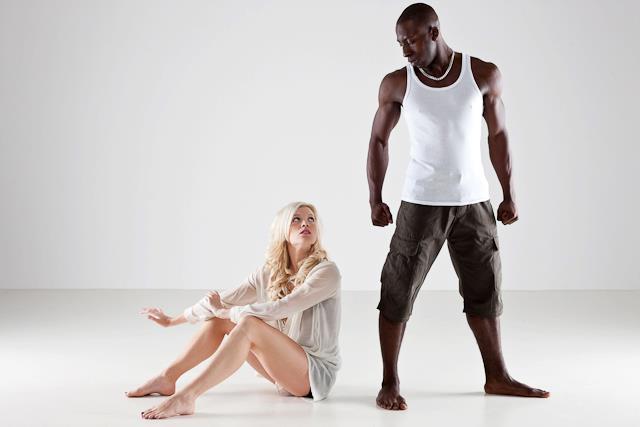 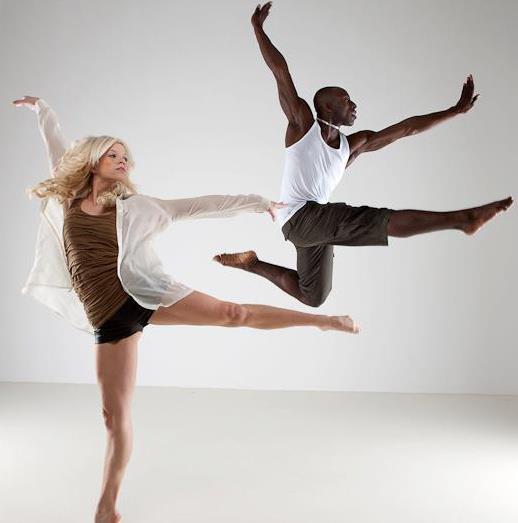 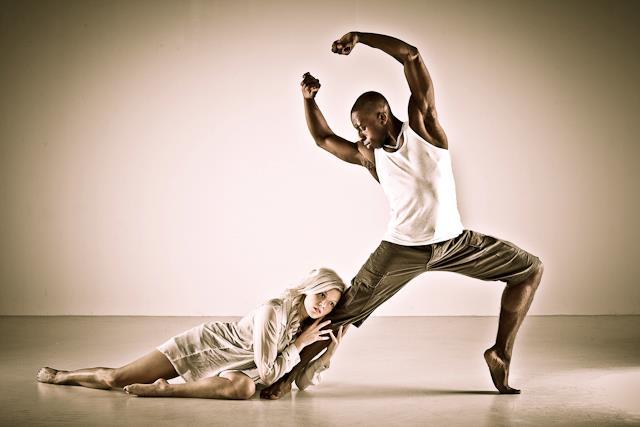 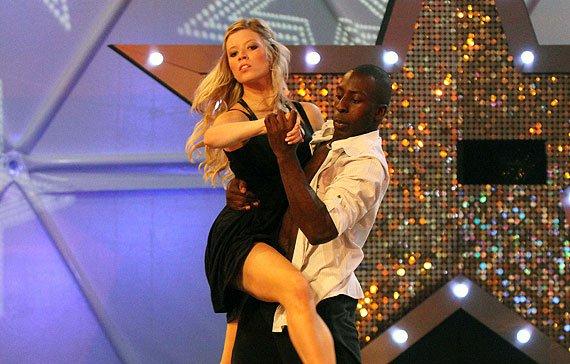 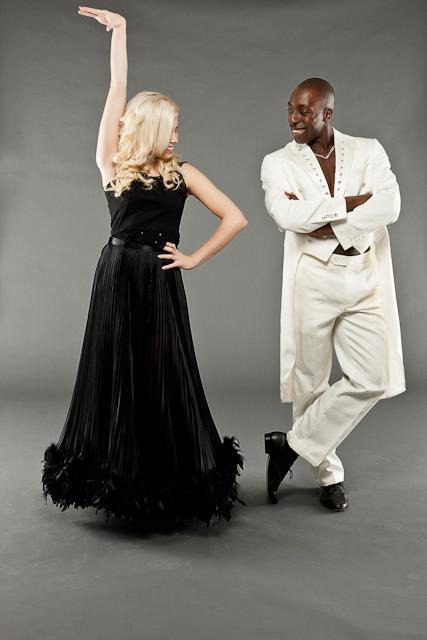 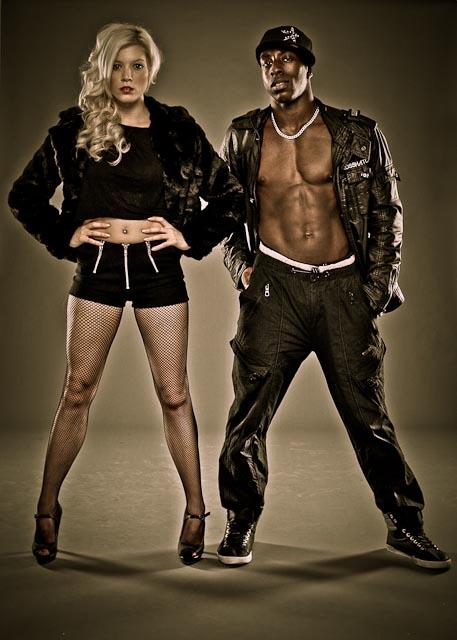 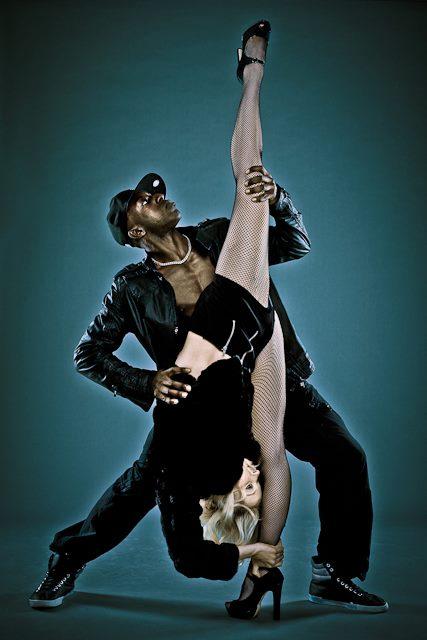 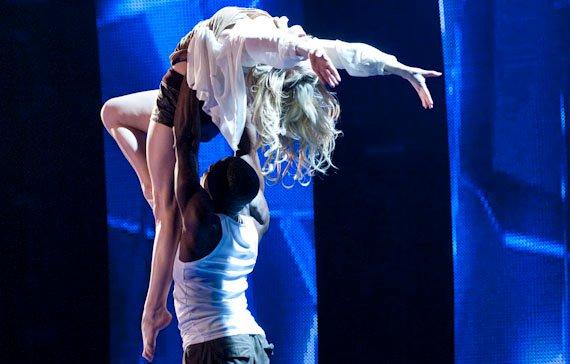 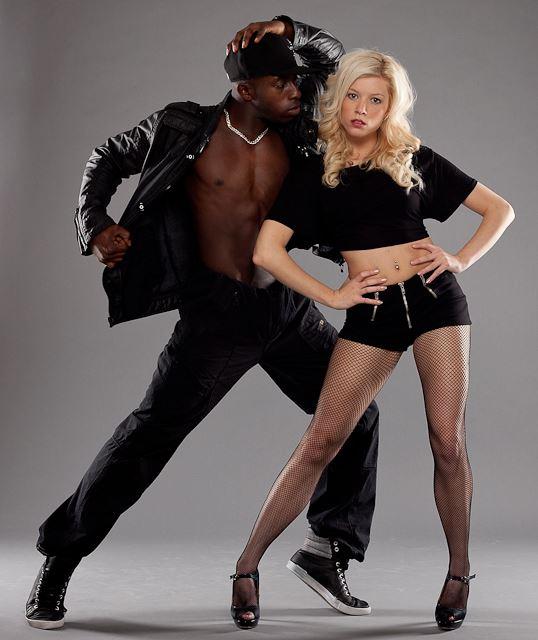 “Aesthetically and technically they are very, very accomplished, it’s very compelling to watch.”

“They are beautiful… you take us on a journey that is transcending and consistently gives me chills.”

“Alleviate and their two heart-felt duets, one of which uses the Eminem/Rihanna song Love The Way You Lie to great effect are joy to watch.”

“The hot Romeo & Juliet pairing that is Alleviate”

“A beautiful and surprisingly dark contemporary piece performed by Alleviate was just stunning!”

“Alleviate make us actually cry during their most emotive, dramatic, lyrical duet.”

“Undoubtedly the biggest cheers were reserved for Alleviate. Of all their performances, their two intense and mesmerising duets were compelling to watch and their skill and strength, along with their storytelling, won the day every time.”

“Alleviate will bring a lump to your throat with their heartfelt lyrical duets.”

“Their routines were spectacular, incredibly physical and emotional too.”