Hiring a celebrity to endorse your brand, service or event is very simple. Contraband is the UK’s top booking agent, with friendly, experienced account managers who guarantee you the best deal possible.
Alfie Boe is available to book for a variety of corporate events. We work in direct association with his representative as his preferred booking agent.

Overview
Since taking on the lead in Les Miserables 25th anniversary performances at the O2 Arena in 2010, Alfie Boe stormed the UK charts with 3 top ten, platinum selling albums, Bring Him Home, Alfie and Storyteller. Alfie then headlined his first UK tour, covering 23 dates, to sell-out crowds, and has been hired to perform at the Jubilee Concert at Buckingham Palace and completed his first US tour.

Originally, Alfie worked as a car mechanic at a sports car factory and would often sing to entertain his colleagues. One day he was overheard by a customer who was so impressed he suggested Boe take it further.

In 2010, the already well-established opera star took on the lead role of Jean Valjean in the 25th anniversary performances of Les Miserables at the O2 Arena in London and he has not looked back. He stormed the UK charts with two top ten, platinum selling albums; ‘Bring Him Home’ and ‘Alfie’. Subsequently, Alfie completely sold out his first headline 23 date UK tour, the DVD of which was released in March 2012. Alfie performed at the Jubilee Concert from the balcony at Buckingham Palace in June 2012, to a television audience of 16.9 million, in the autumn started his first American tour, and also released his best-selling autobiography, ‘My Story’. His latest album ‘Storyteller’ was released in late 2012 and reached double platinum in February 2013. 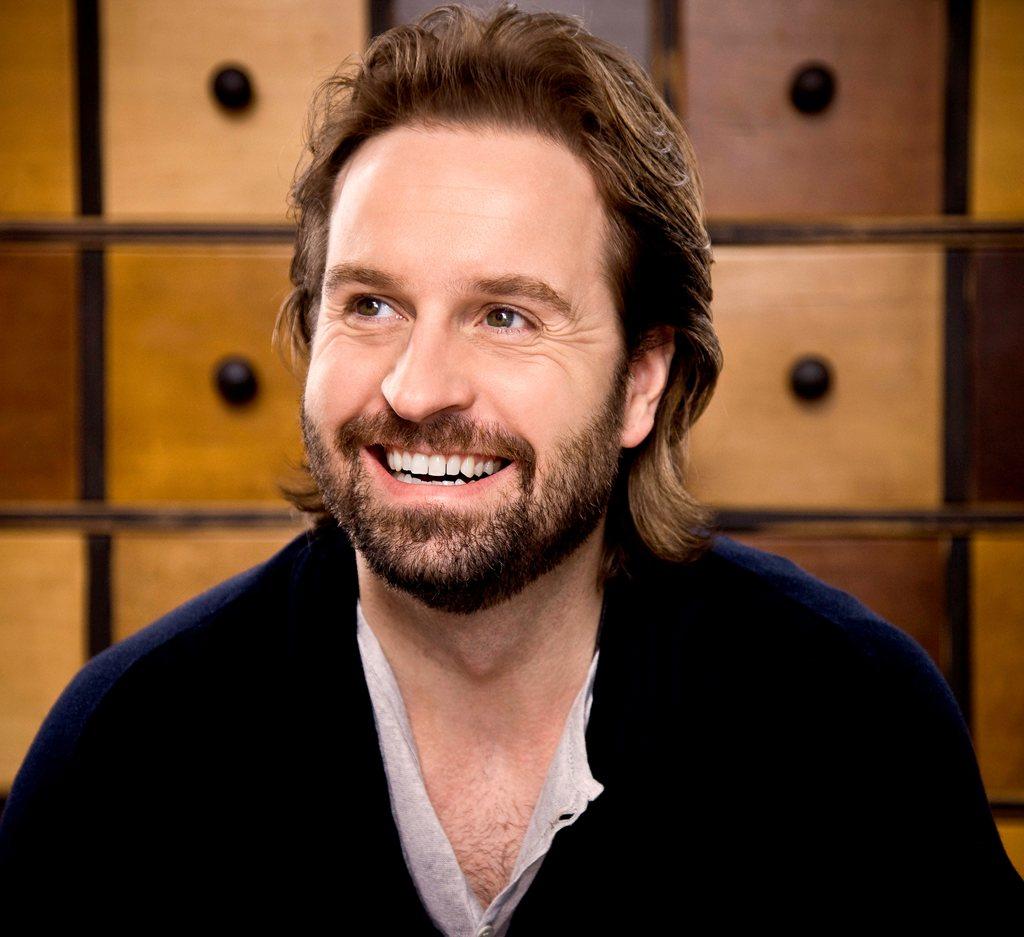 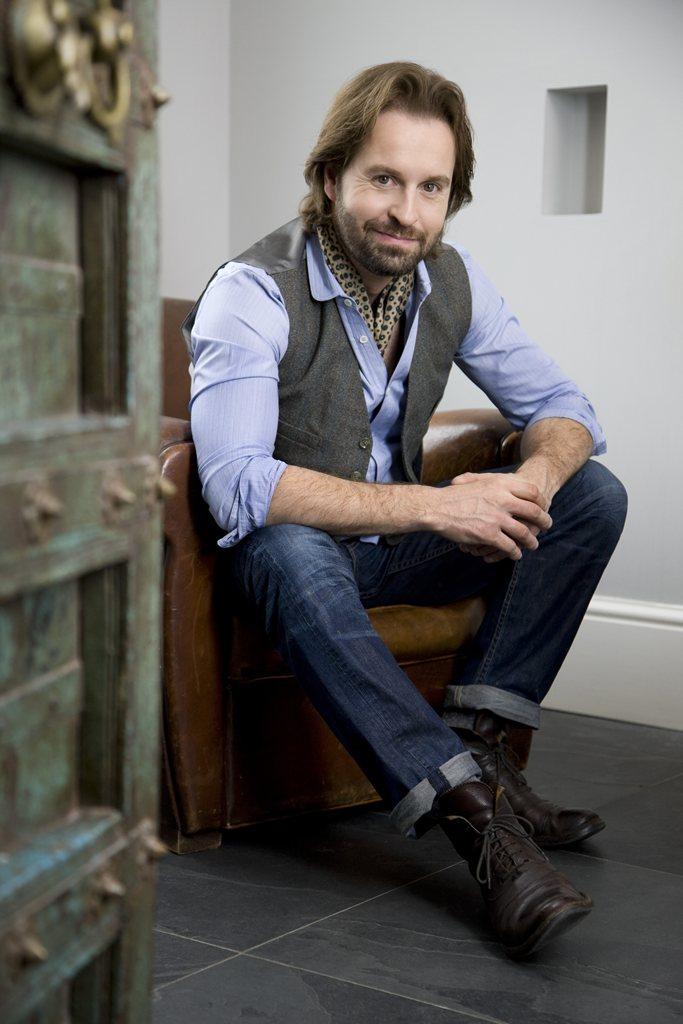 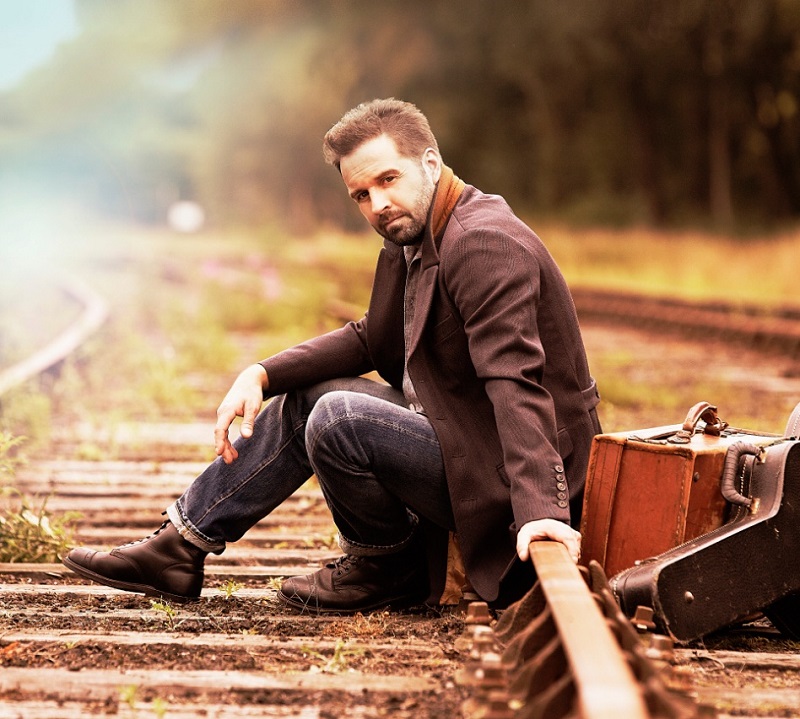 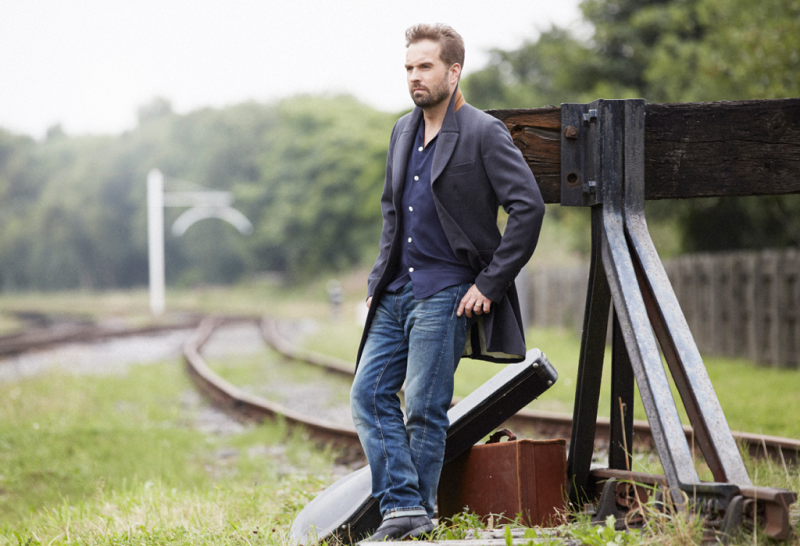