Aled Jones is available to book for a variety of corporate events. We work in direct association with Aled Jones’ representative as his preferred booking agent.

Aled Jones has proved to be one of the most popular British classical singers of the last 20 years, since first coming into the public eye with his cover of Walking in the Air from animated film The Snowman. Since then, he has recorded 29 albums, been hired to perform for the Queen & Pope John Paul II, and has worked prolifically as a TV presenter, most notably for the BBC’s Songs of Praise and ITV’s Daybreak.

Aled continues to be in demand not only on TV and radio, but also as a singer and presenter on the concert platform for live performances in the UK and Australia. A great performer in a wide range of repertoire, and frequent special guest to choirs and orchestras, his theatrical appearances include Chitty Chitty Bang Bang and White Christmas. Aled has also filmed for ‘Escape to the Country’ and ‘Cash in the Attic’, as well as filming for ‘Classical Destinations’ a series about famous composers.

Aled was nominated for Classic FM’s Album of the Year for ‘Aled’s Christmas Gift’ at the Classic Brits 2011. His latest album of inspirational songs called ‘Forever’ was released last autumn at the same time as his UK tour. Aled embarked on a very special Cathedral Tour of the UK in April 2012 working with local guest choirs, to much acclaim. 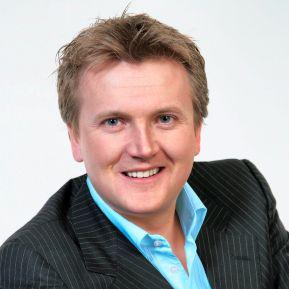 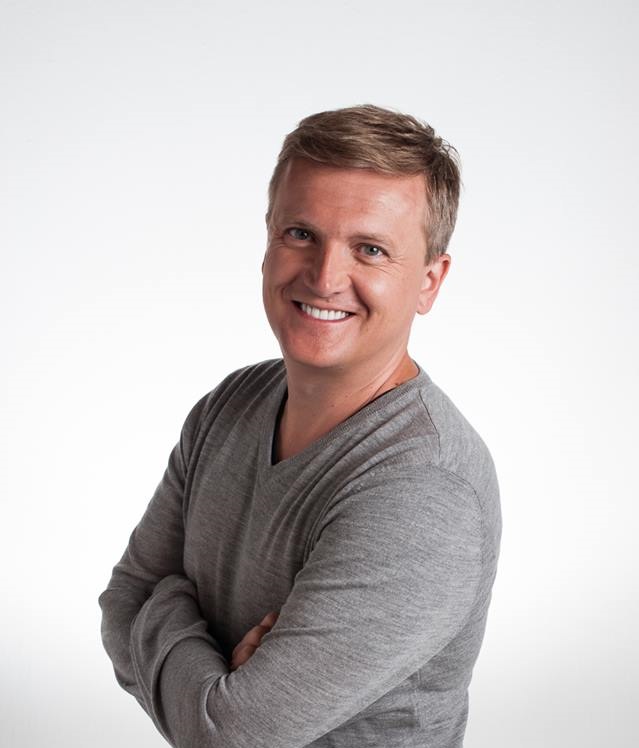 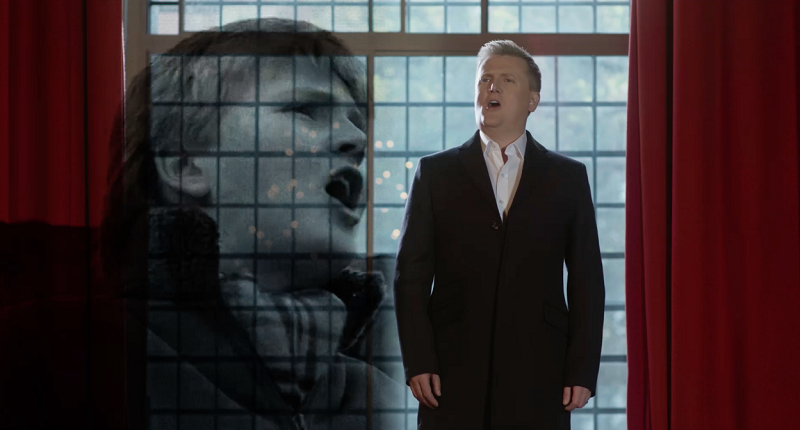 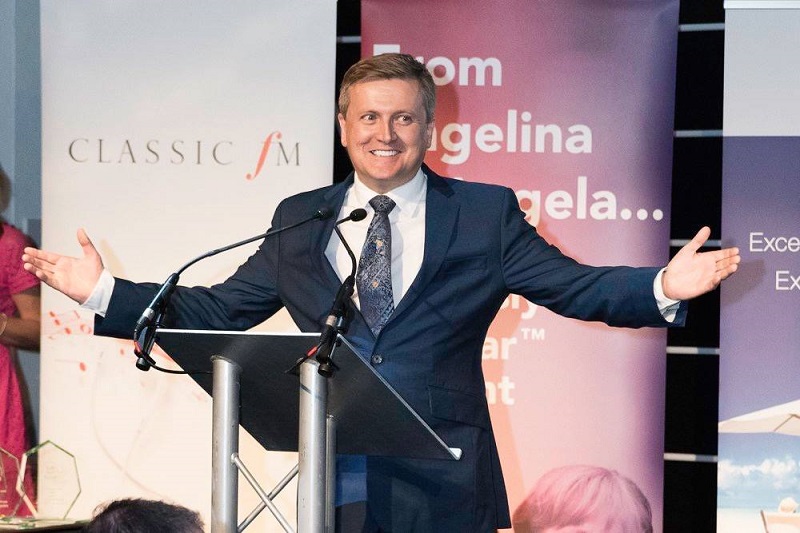