Alan can perform as various historical characters from St George, Sherlock Holmes, Henry VIII… Alan has made numerous TV appearances, including Trouble at the Top, Challenge Anneka, and Youve Been Framed, amongst others. He’s been interviewed by the BBC World Service, the Radio 4 Today Programme, plus many other national and regional news programmes. Among the celebrities he has worked with are Graham Gooch, Tom OConnor, Roy Castle, Boy George and the team from Ready, Steady, Cook, plus several of the stars from Coronation Street and Emmerdale.

Some blasts from the past – historical walkabout characters
Take a step back in time with some truly historic characters. Relive the adventures of Sherlock Holmes with his bumbling sidekick, Dr Watson… or liven up your themed corporate banquet with the unmissable presence of Henry VIII. Or, for a touch of olde England, you just cant beat the traditional John Bull.
And thats not all…

Seasonal Historical Characters?
Move up-market with the deluxe variety… perfect for Christmas lights events, store promotions and family parties. And don’t forget to spread a little happiness the rest of the year with Alan’s larger-than-life Cupid on St Valentines Day and that dragon-slaying hero, St George, on 23rd April. PS: Rodney the dragon is available as an optional extra!

Film Characters
Everybody loves a good film. So its not surprising that some of Alan’s most popular characters are from the big screen. Choose the Fat Controller or Hagrid to capture the youngsters interest or Captain Mainwaring to appeal to the older age group… and the Penguin, the Hulk or Uncle Fester will certainly help you make the right impression.

There are plenty more characters in the cupboard – a Victorian Policeman would bring a bit of law and order to your event? Or perhaps what you need is a Ring Master to crack the whip a little? Invite Lord Nelson along, or a Yeoman of the Guard, and you’re certain to raise a few eyebrows. Choose the medieval Jester and youll have your audience rolling in the aisles. 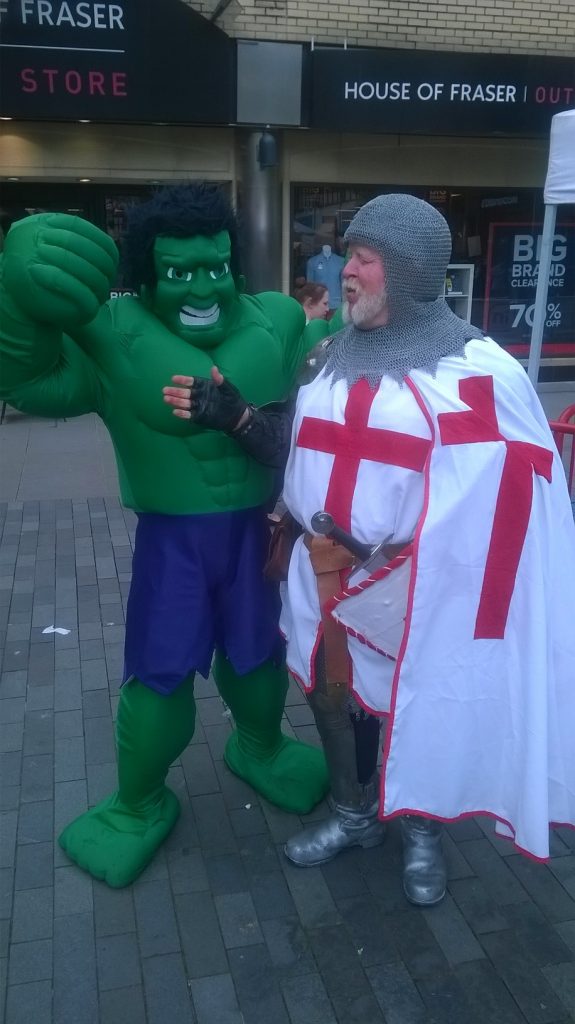 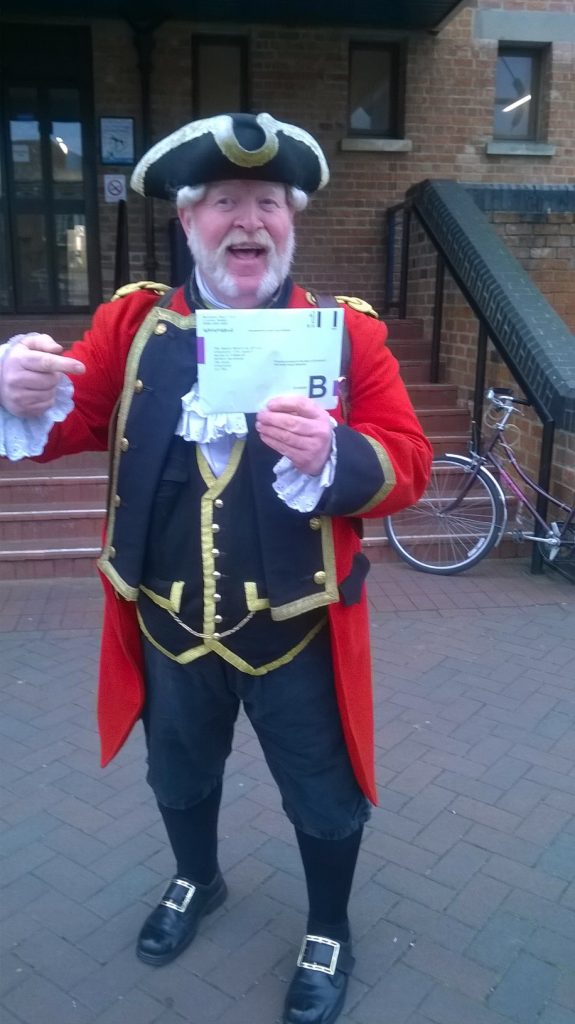 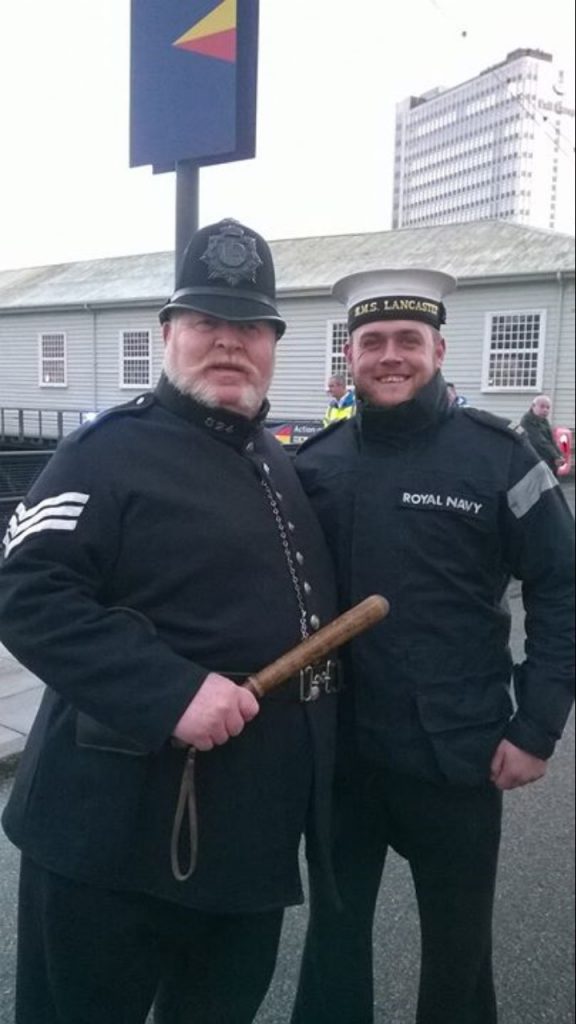 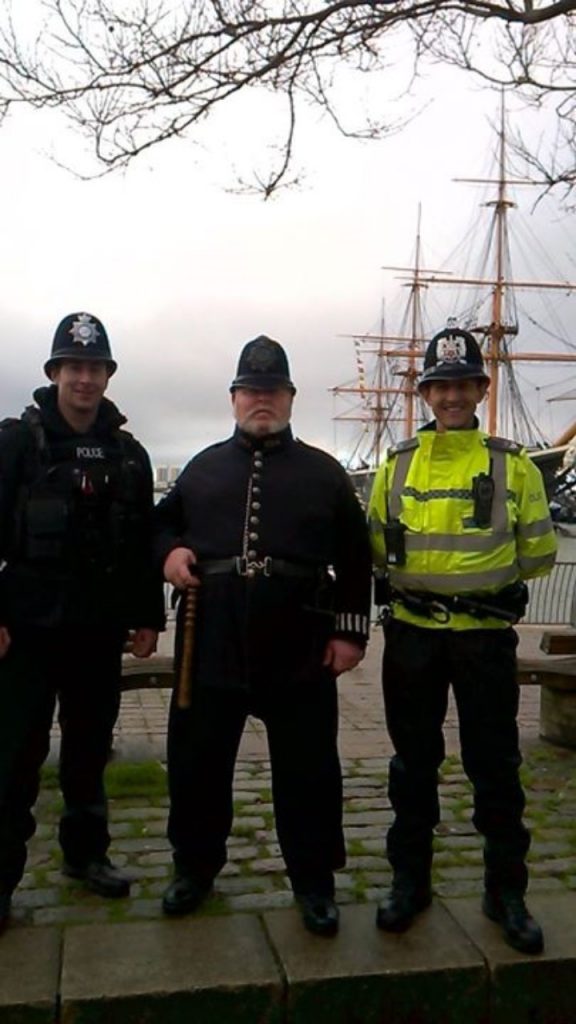 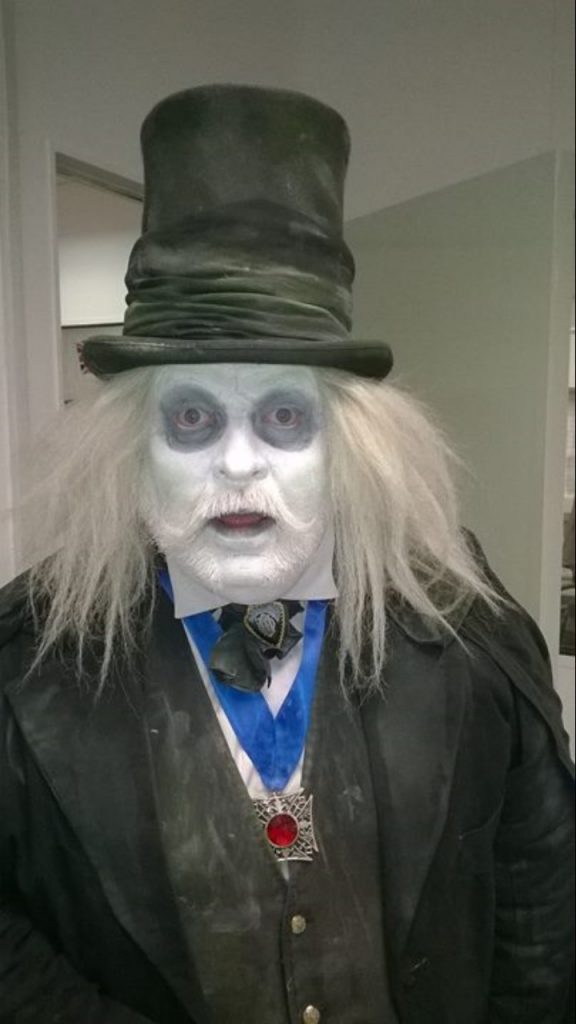 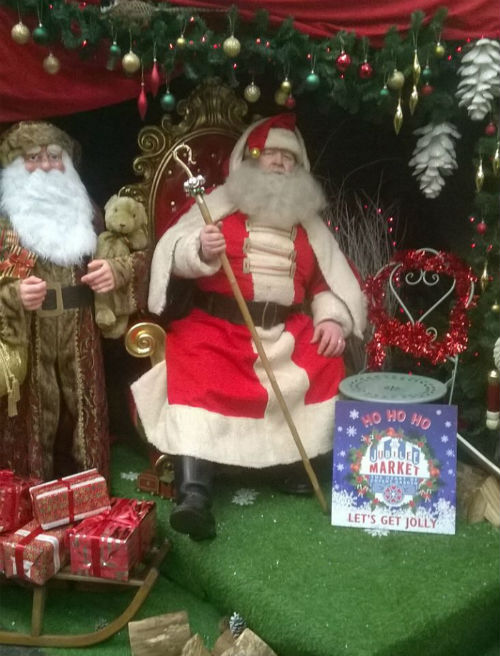