Aimée Elizabeth also known as Aimée Sophia is an English aerial singer, producer and artistic director and is known for her other niche talent as an aerial vocalist. Born in the UK, Aimée Sophia pursed a career in Musical Theatre in London after graduation her love affair with House Music took her across the globe performing with international DJ’s and producers.

Aimée Sophia began her pursuits in Artistic Direction and Performing for some of the biggest Middle Eastern families in the World in Dubai.

A unique act in her own right dazzling every audience.

★ Aimée Sophia’s passion and vision for her Art took her around the world orchestrating leading Private Events, Billionaire Weddings & more

★ Aimée has mastered her super niche act as an aerial vocalist, dazzling every audience before her 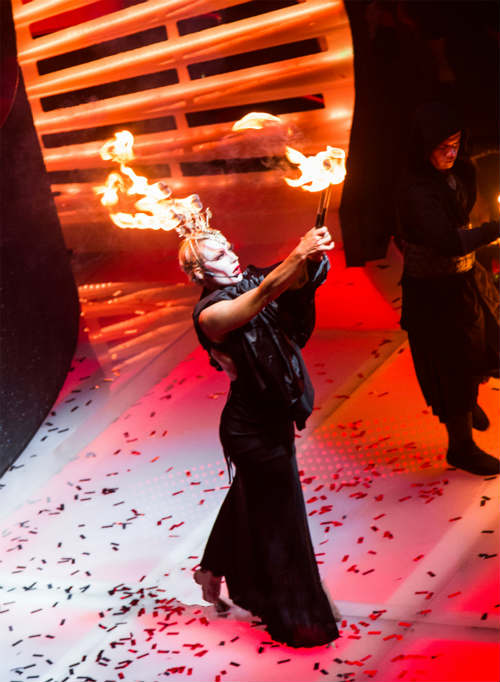 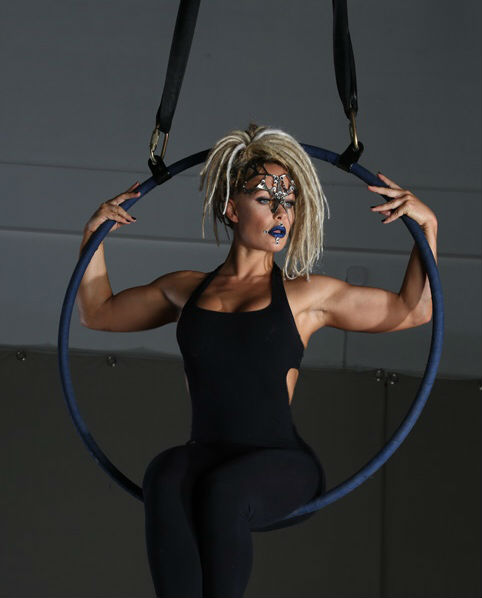 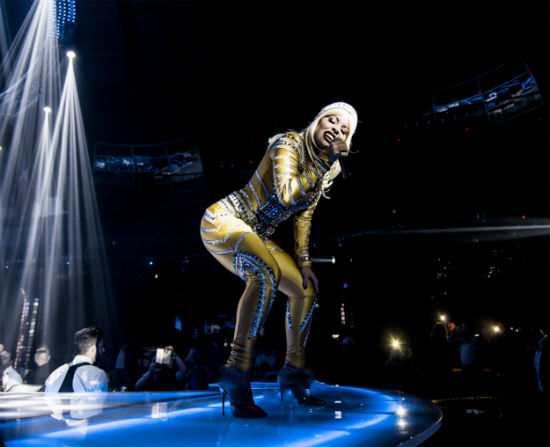 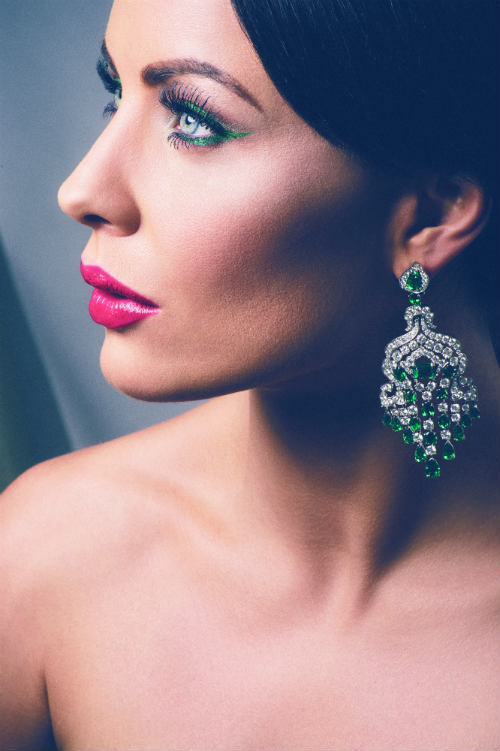 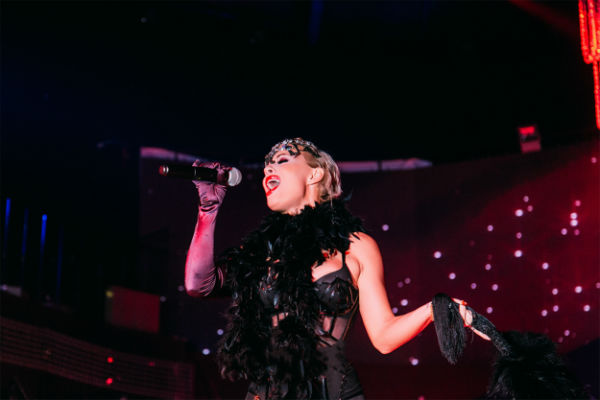 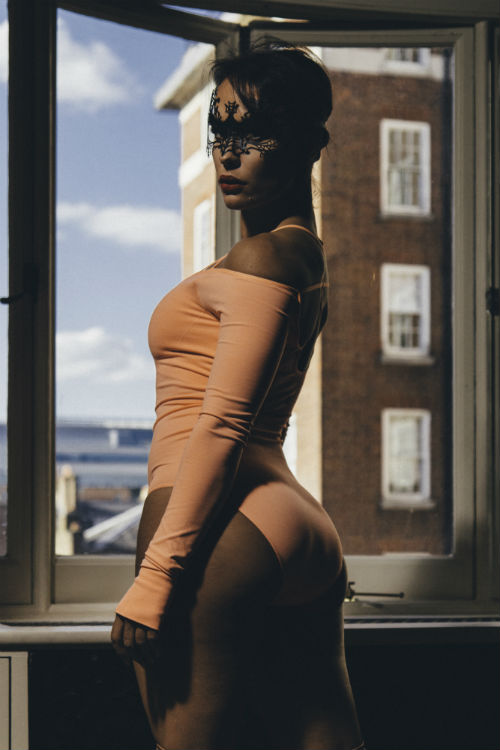 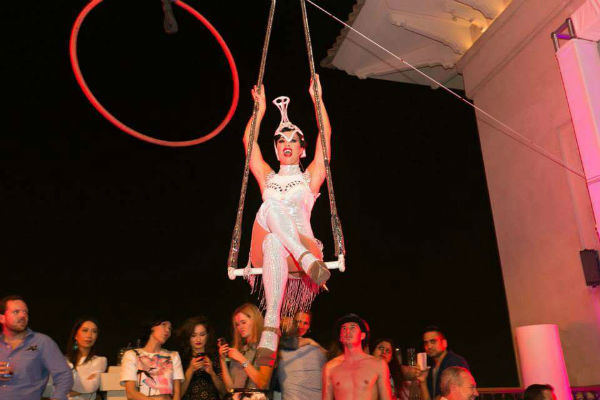 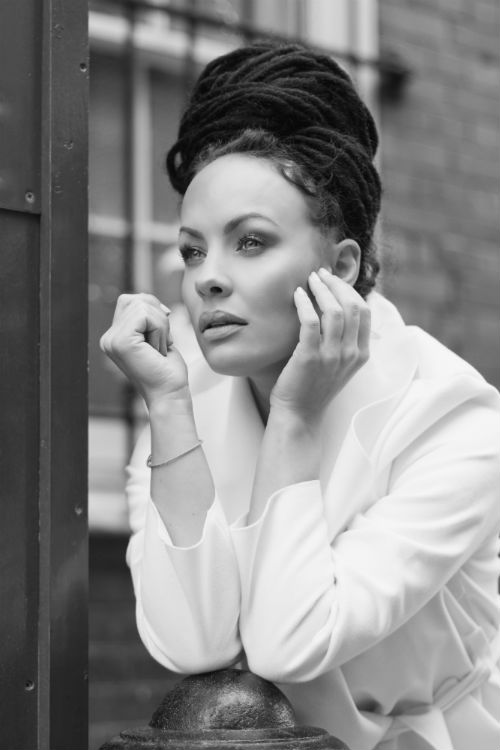 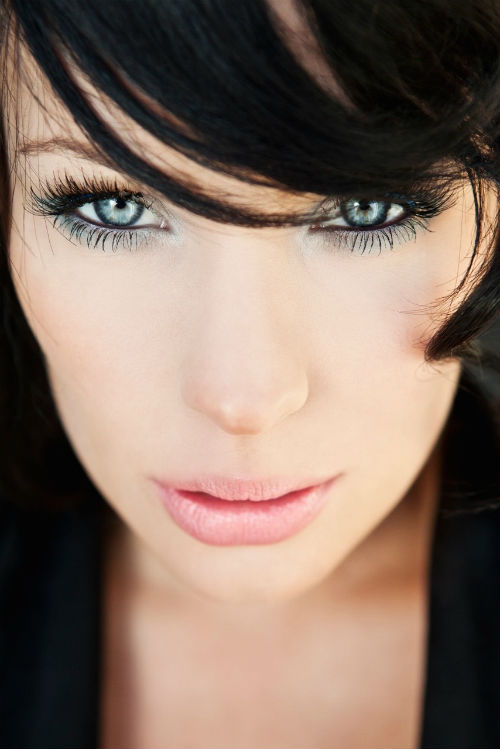 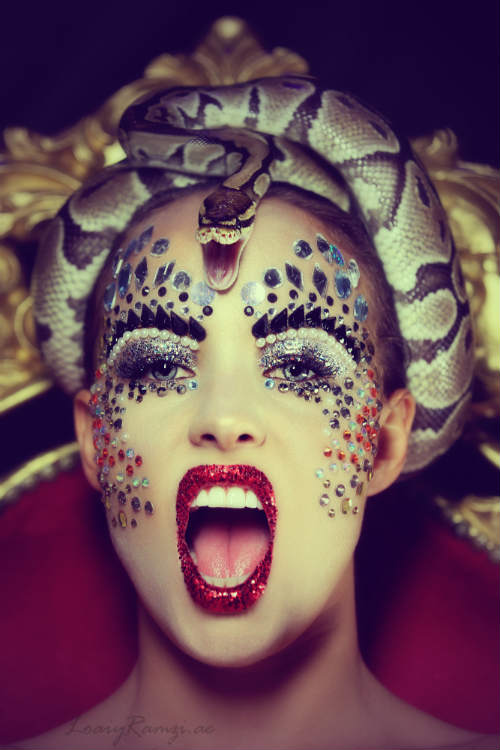 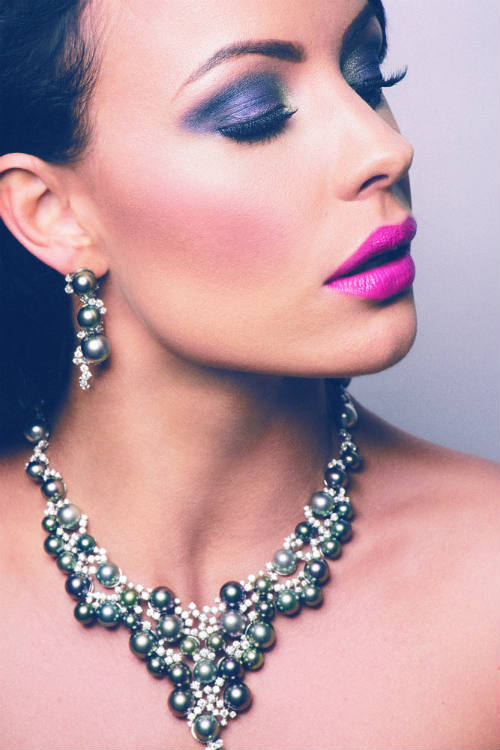 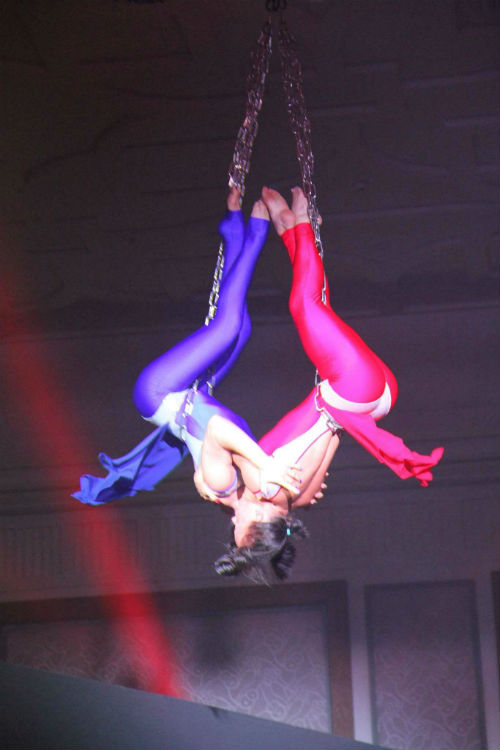 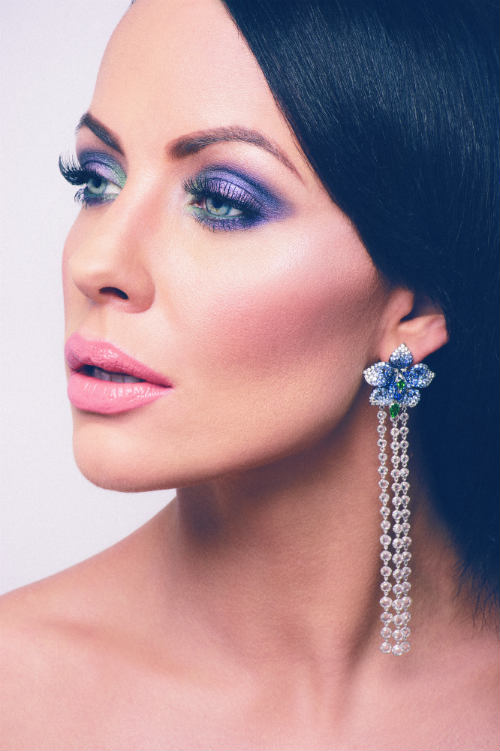 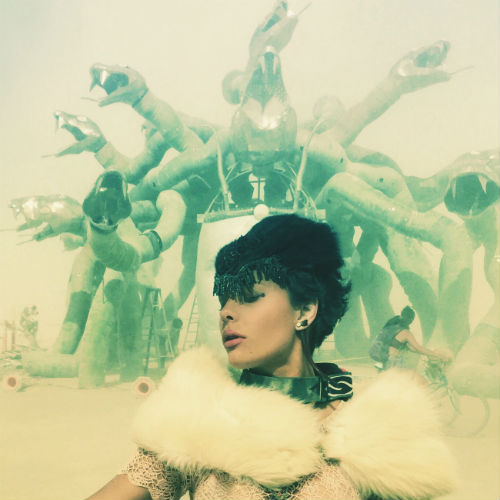 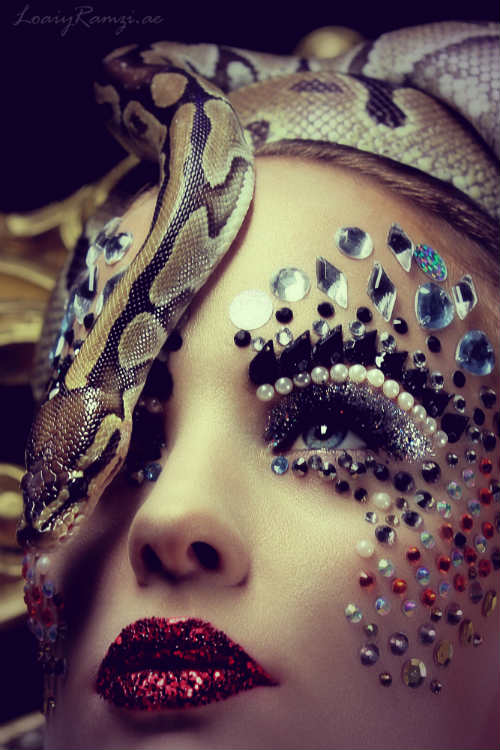 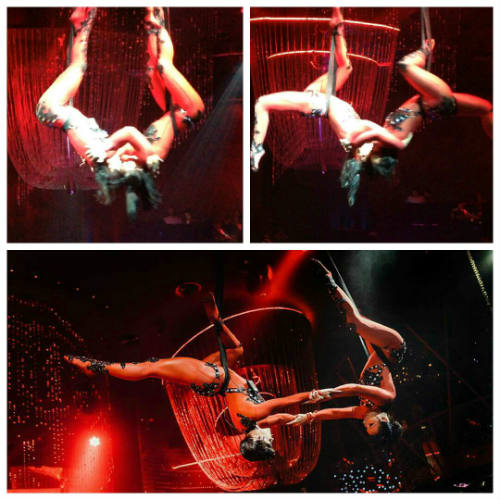 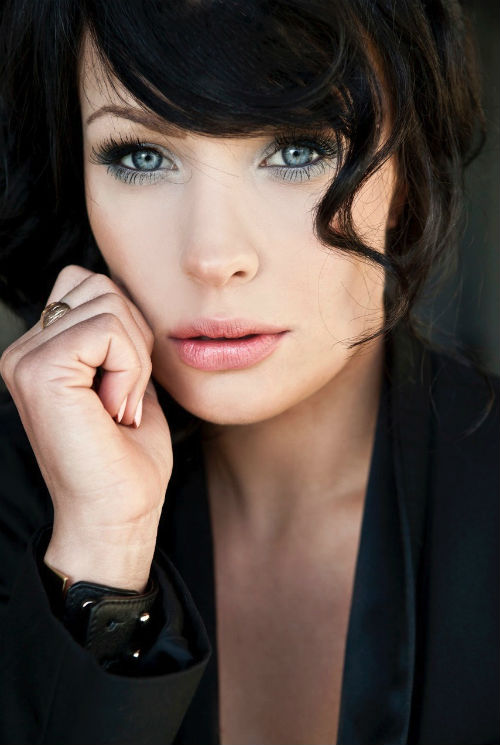 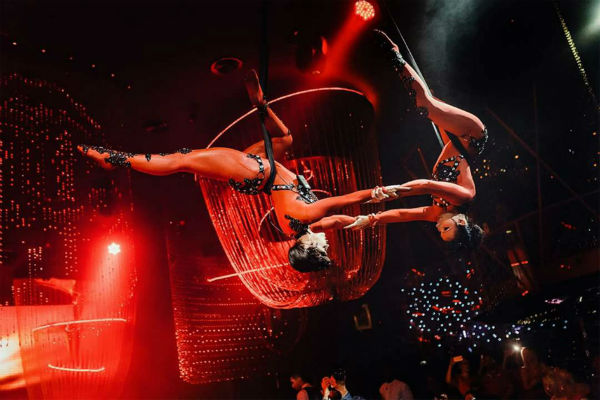 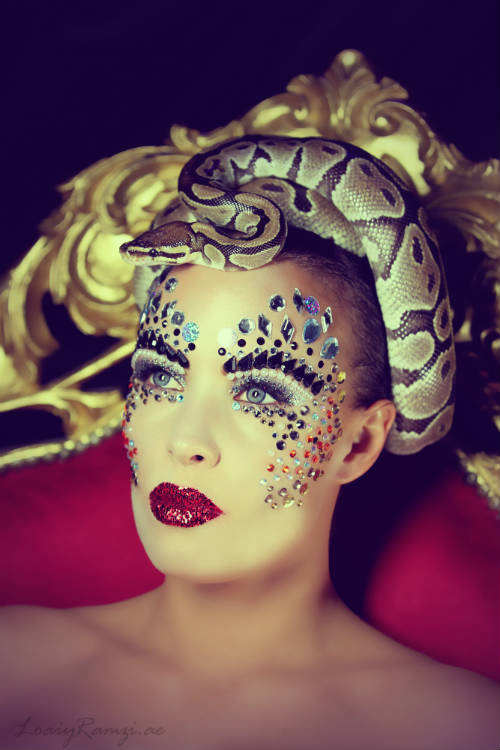