Kadialy was born in Kolda, Senegal, into a family of griot “diali’s” – oral traditional storytellers from the Mandinka culture. The Mandinka kora is traditionally African, and is a unique harp-like instrument with 21 strings, but the style it is played in is more similar to a Flamenco guitar, while being beautifully hypnotic, and accompanied by solo voice.

Brought up in such a historical family, he started to play kora at an early age, and playing instinctively by ear, he soon acquired acclaim as a griot artist, leading him to perform and teach at Dakar University, and at the West African Research Centre.

Touring with bands, Senegalese Kora Player Kadialy came to Europe in 2003, and his performances and recordings have been hugely acclaimed, without exception. Kadialy is currently based in the UK, and has broadcast on radio including BBC World Service (Lucy Duran show), BBC3 ‘World Roots’, and live from WOMAD festival. 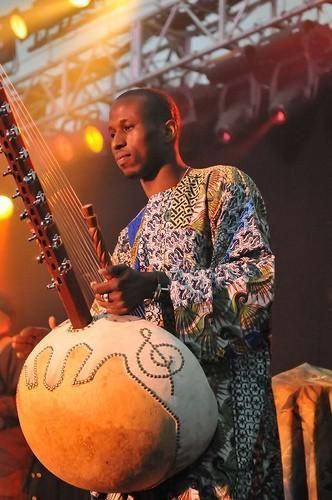 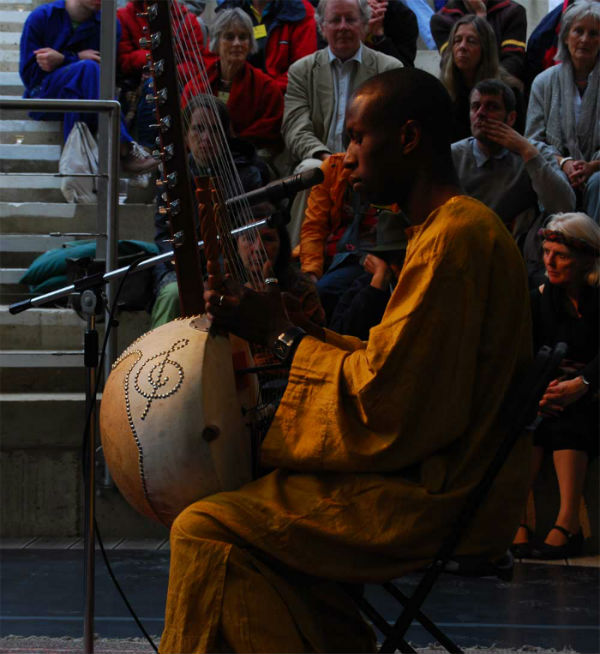 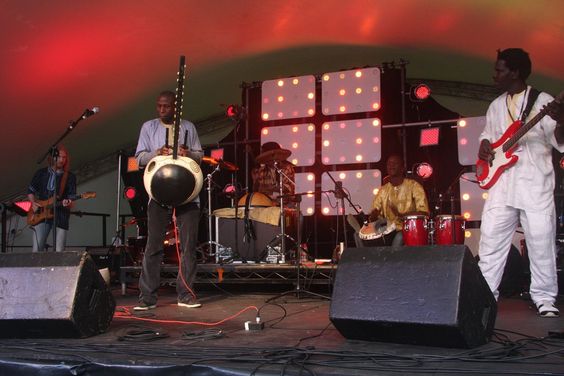 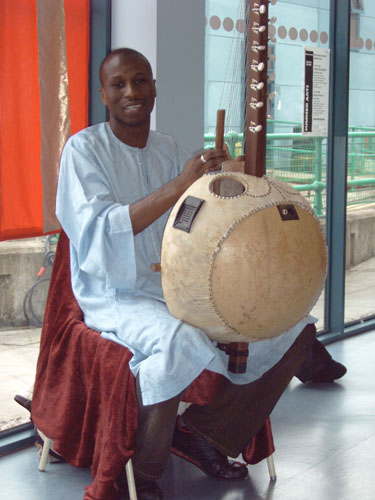 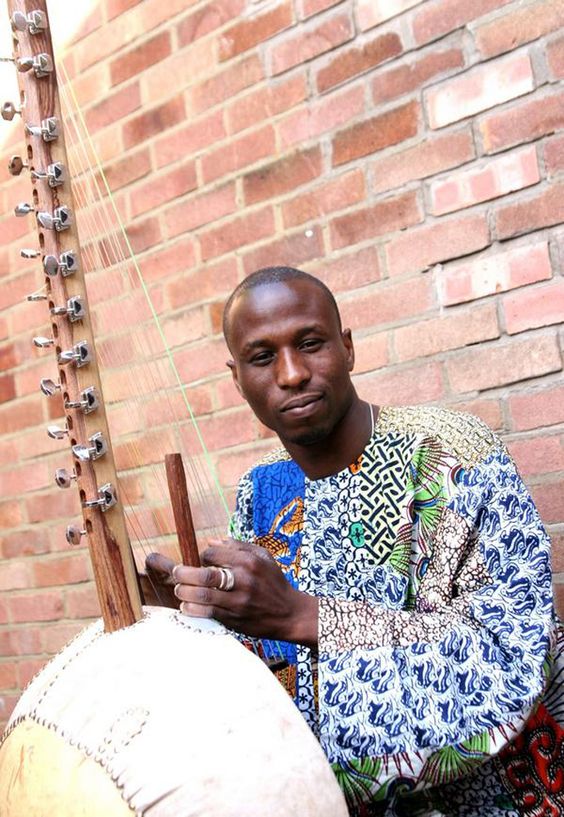 Kadialy did a lovely performance and everybody in the audience was really pleased. He is an established musician and it was a pleasure to have him.”

“Kadialy held his audience in rapt attention throughout his performance, demonstrating exceptional musical gifts – both with kora and voice – and a warmth and humanity that called out to the very core of one’s soul.”

“Fimber Bravo and young Senegalese kora player Kadialy found a common thread, and proceeded to weave it into a tapestry of multi-hued beauty. Kouyate takes flight with a beautifully judged solo.The playing is flawless throughout the album. He delves into the West African storytelling tradition, with songs derived from traditional tales told by his griot grandmother….”