Javier is a self-taught acrobat who had passion for the circus from a young age. At the age of 10, Javier began to train as an acrobatic gymnast. In a small club near his hometown he started competing in local competitions at the national level which he continued for many years.

In 2015 he worked for the prestigious company La Fura Dels Baus, where he performed at the Mobile World Congress in Barcelona. Since then, Javier has been working as a solo aerialist on his incredible aerial chains act. Javier performs extreme exercises on two looped iron chain that are 3 metres long, with a height ranging from 2.5 to 6 metres.

Aerial chains are the opposite of what people are used to seeing. A traditional acrobat moves with extreme delicacy in beautiful figures, unlike Javier who uses intense material like the iron chain, showcasing his extreme strength.

Aerial Chains performer Javier’s unbelievable pirouettes and strength will leave guests with a sense of fear but always watching in utter awe. Javier has worked all over the world with his act of aerial chains. Touring countries such as the United States, Italy, Spain, Mexico, Honduras, the Caribbean, Saudi Arabia and many more stunning places.

In many occasions Javier’s aerial chains has been related to more adult themes, with more provocative costumes like leather, belts, dark costumes, steam punk, heavy metal etc. The act of aerial chains can also be poetic and delicate for some themes

Javier can also do other aerial acts such as aerial straps, aerial hoop, aerial rope, fabrics, trapeze, pole dance etc. Also including acrobatics on floor and dance, if this is preferred for your event.

★ Performed at the Mobile World Congress in Barcelona 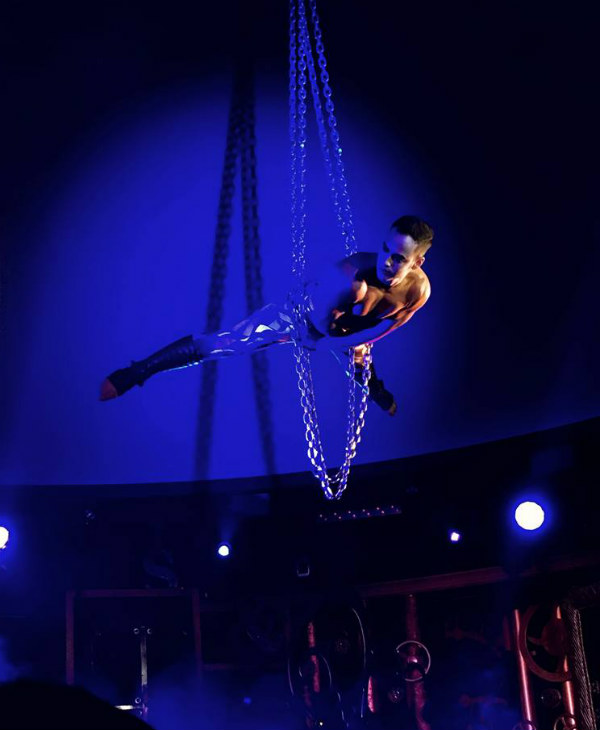 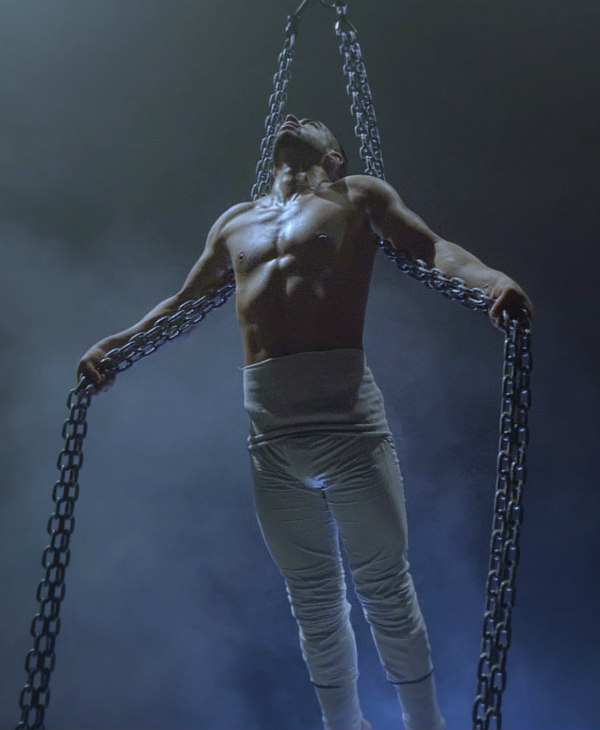 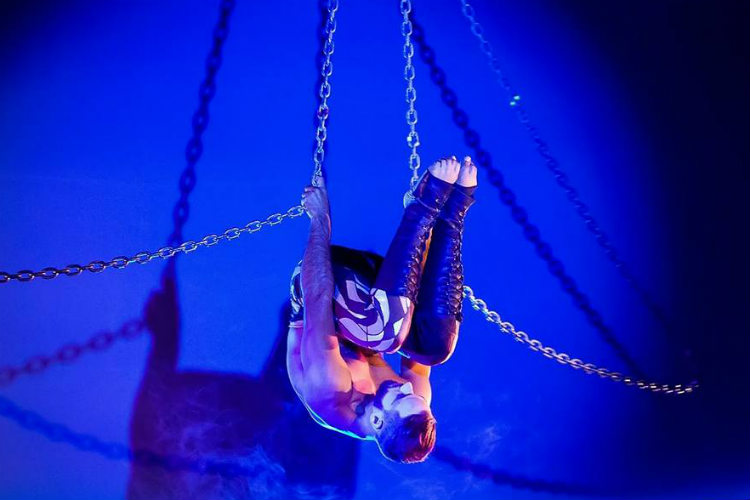 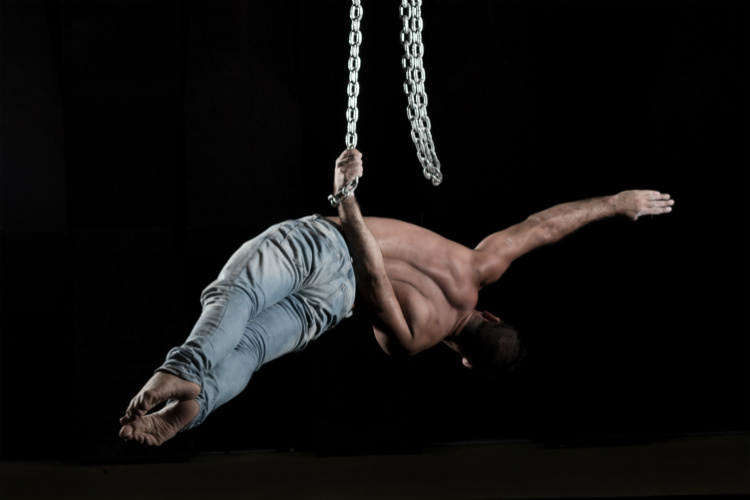 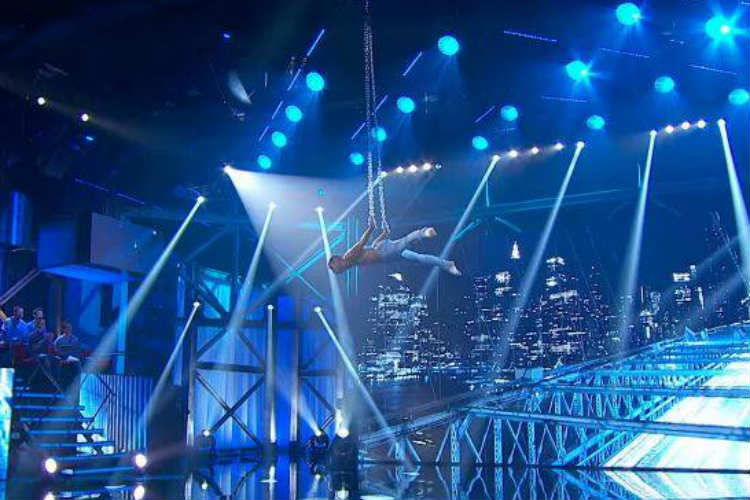 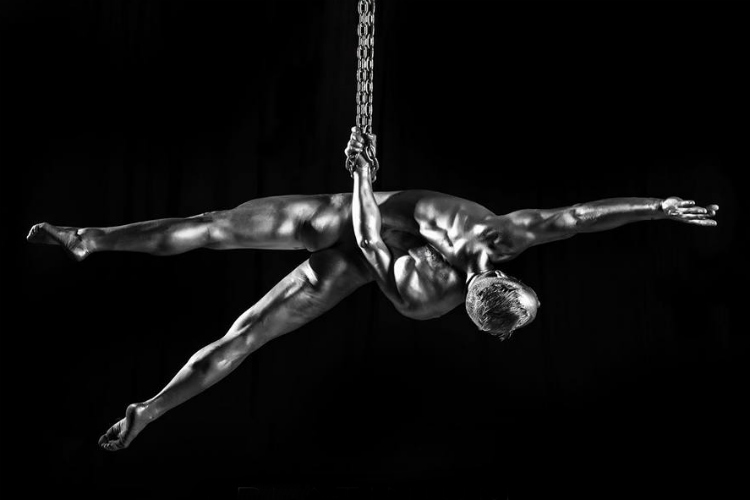