Adrian Chiles is available to book for your special event – we work in direct association with Adrian Chiles’s representative as a booking agent for him. Adrian Chiles is one of television’s most versatile and sought after presenters. He fronts ITV1’s football coverage (including the UEFA Champions League, FA Cup, UEFA European Football Championship, World Cup and all home England internationals) and is currently filming a third series of his successful That Sunday Night Show, also for ITV1.

Adrian Chiles co-presented Daybreak with his long-time on-screen partner Christine Bleakley in 2010 and 2011. He launched The One Show (BBC One), Match of the Day 2 (BBC Two), The Apprentice: You’re Fired (BBC Two) and Working Lunch (BBC Two), and also presented several one-off documentaries and documentary series for the BBC including: Asian Millionaires (BBC Two), Working in the Dark (BBC One), So What Do You Do All Day (BBC Two), It Beats Working (BBC One), Royal Millions(BBC One), and What Ron Said (BBC One).

Contraband is the UK’s top booking agent, with amiable, experienced account managers who guarantee you the best deal possible. Contact us today if you would like to book Adrian Chiles to be the headline of your event! We as your booking agent are more than happy to help you create the most memorable moments with Adrian Chiles.

Adrian Chiles : Book for your event 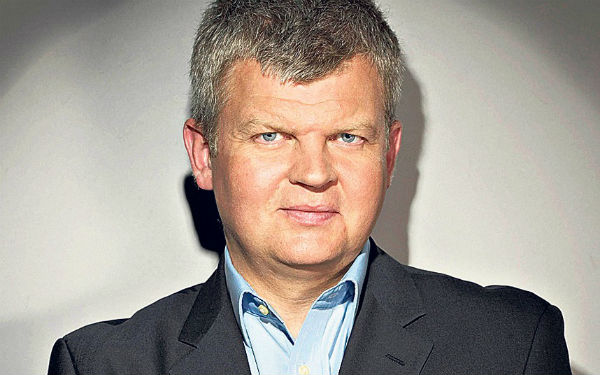 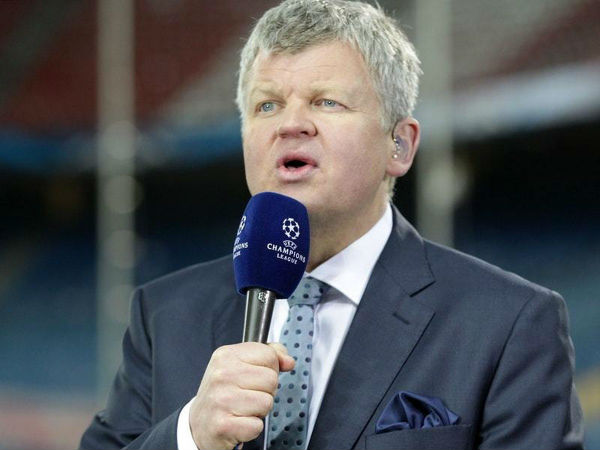 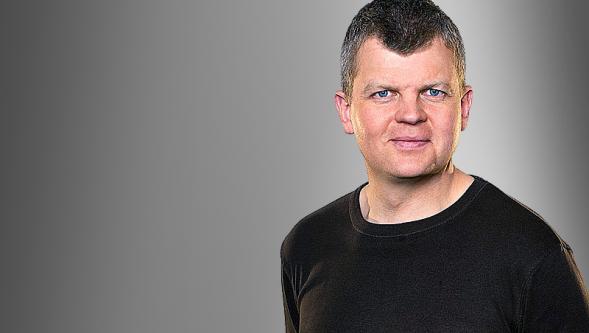 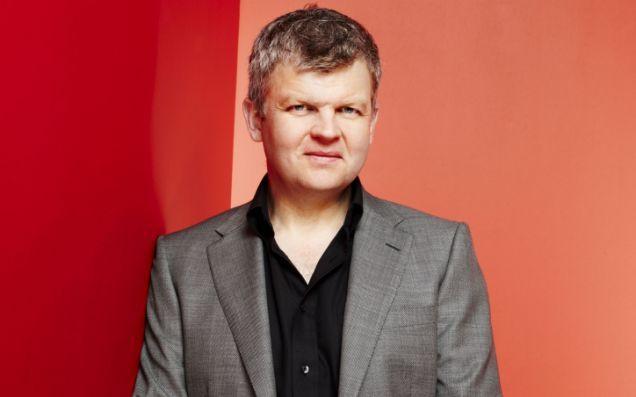