As a booking agent for Adam Buxton we can book Adam Buxton to perform at your event. Adam Buxton is a comedy performer, television and radio presenter, actor, and writer. Adam Buxton first found success with The Adam & Joe Show on Channel 4, alongside fellow comedian Joe Cornish. Adam & Joe went on to create several TV & radio shows, including the hugely popular BBC 6 Music show. Adam Buxton has also appeared in a number of TV shows, including The IT Crowd and Armando Iannucci’s Time Trumpet. His live show, BUG, reviews YouTube and music videos, and has attracted such a following that it was commissioned by Sky Atlantic as a TV show.

Adam Buxton first made his name (alongside fellow comedian Joe Cornish) with The Adam & Joe Show, a pop culture parody packed review that ran for four series on Channel 4. The shows revolutionary homemade approach prefigured internet sites like YouTube, where new and old ‘Adam and Joe’ clips are now watched by millions.

With their many subsequent TV projects (including Takeover TV, Shock Video and Adam & Joe Go Tokyo!) and radio shows (including shows on XFM and BBC 6 Music), Adam & Joe have continued to build a major cult following as comedy commentators on the absurdities of the media, consumer culture and everyday life.

Independently, Adam has acted in a number of programmes, including The Last Chancers (which he co-wrote), The IT Crowd, Time Trumpet and Rush Hour. His most recent film appearances have been in Hot Fuzz and Stardust. Adam Buxton also starred in The Persuasionists, a BBC 2 sitcom which was first aired in January 2010.

Adam’s live show BUG, in which he reviews music videos and examines the absurdities of YouTube comments, attracts a dedicated audience and in 2012 was made into a TV show for Sky Atlantic.

Contraband is the UK’s top booking agent, with amiable, skilled account managers who guarantee you the best deal possible. Contact us today if you would like to book Adam Buxton to be the headline of your event! We as your booking agent are more than happy to help you create the most memorable moments with Adam Buxton. 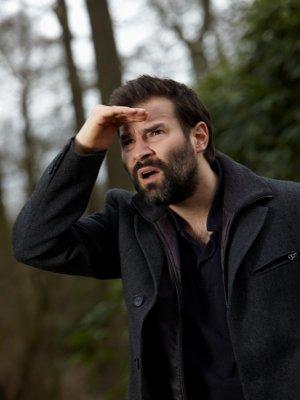 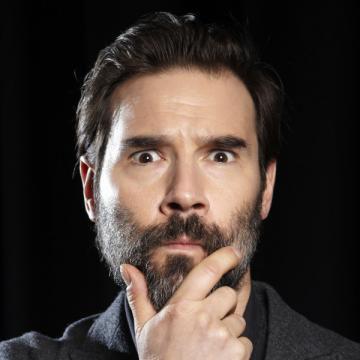 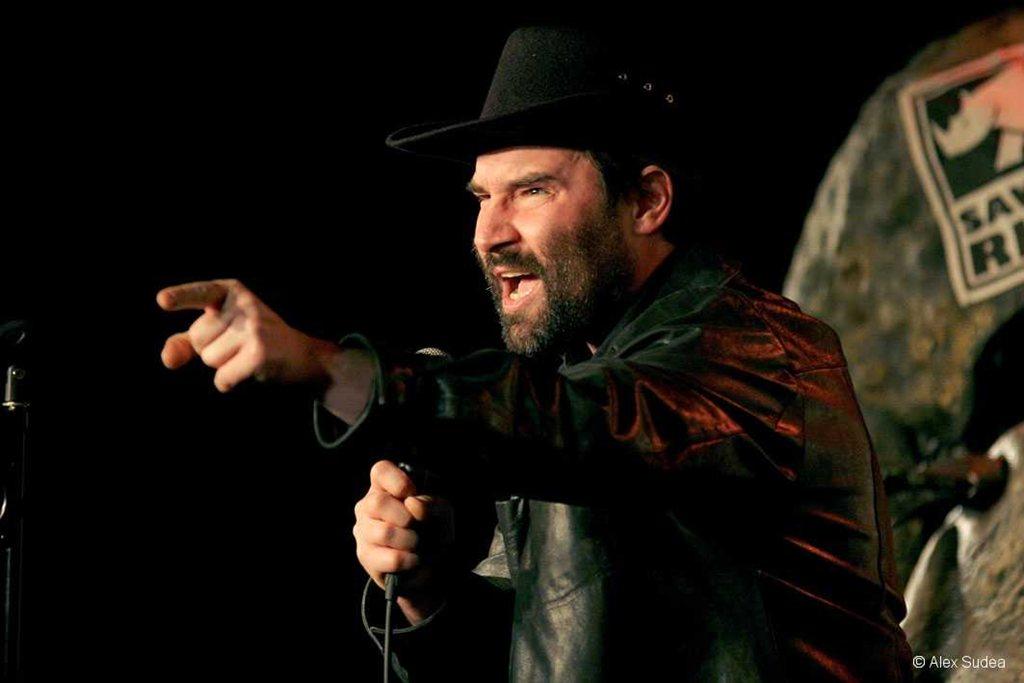 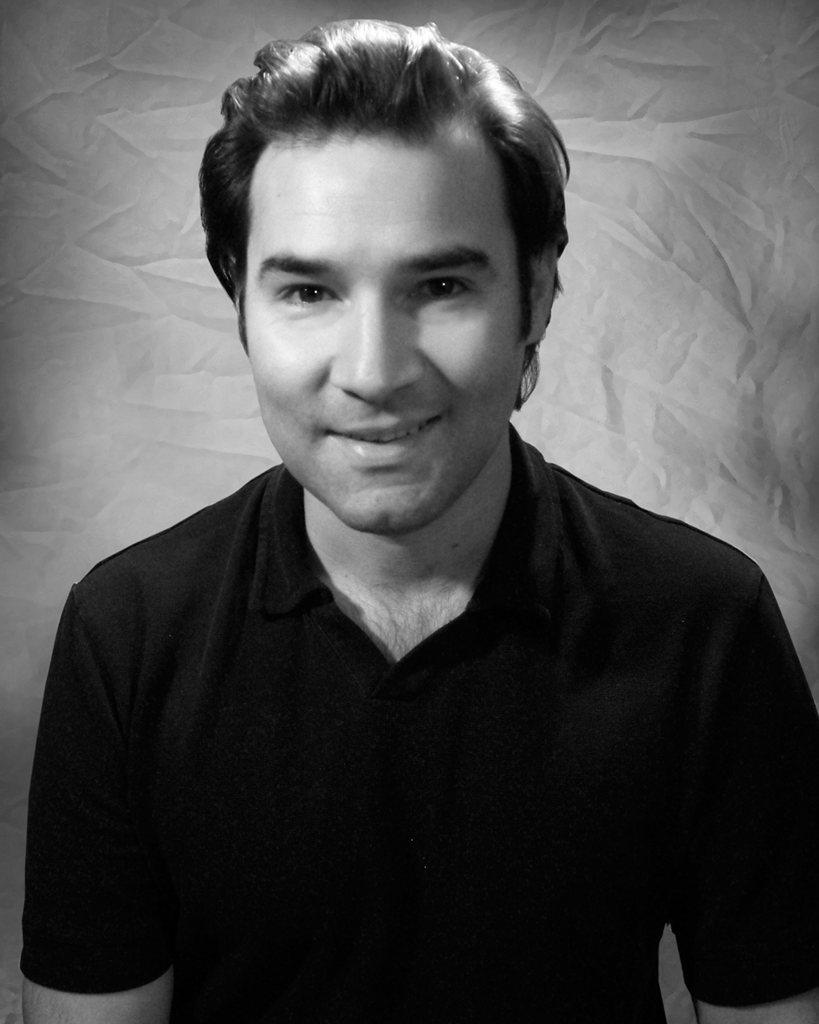