Book Ace Of Base

Popular 90s band Ace Of Base can perform at your event! As a booking agent for Ace Of Base, we can arrange for them to sing to your guests. Ace Of Base, As a team, the four started working in 1990 and produced their first demo song, “Wheel of Fortune” in the year 1991. The reception to the song was moderate and the band could not gain any recognition. Nevertheless, just in a year, Ace of Base rocked an international hit with a blend of dub-reggae and pop- “All That She Wants”, which later on became a song that identified them. The song was included in the band’s debut album, “Happy Nation”, and became one of the best-selling and most popular hits in Europe and the USA, prompting Ace of Base to go on their first tour, that lasted two years.

In 1995, when their second album, “The Bridge”, was released, Ace of Base featured a pop gospel “Beautiful Life”, hitting the charts again. Featuring the band’s members’ first cooperation in terms of vocals and songwriting, the album went platinum in the US, Canada, Sweden, New Zealand and in several other countries. The band then disappeared for a while to get ready with their next album.

After several years of silence, Ace of Base came back to introduce the album they called “their best work”, “Flowers” (which was titled “Cruel Summer” in the US). This one was marked by a change of Ace of Base’s lead vocalist, who now was Jenny, not Linn. Though the album had been accepted pretty well on radio, “Flowers” did not witness much commercial success.

In 2002, Ace Of Base released one more album, but the popularity of the Swedish band was already decreasing. Since Jenny had started her solo career, Ace of Base went on a hiatus for several years. In the year 2007, they returned as a trio and released their fourth studio album in 2010, titled “The Golden Ratio”. The album though, was sung by a new band that included two female vocalists, Clara Hagman and Julia Williamson, instead of Jenny and Linn, and was called Ace.of.Base.

Now, one of the most popular bands of 90s, Ace Of Base, is working on their fifth studio album and are releasing their reworked old songs. You can have this famous pop group of the 90s at your corporate event!

Booking Ace Of Base will cause a storm at your special event! Contraband is the UK’s top booking agent, with affable, experienced account managers who guarantee you the best deal possible. Contact us today if you would like to book Ace Of Base to be the headline of your event! We as your booking agent are more than happy to help you create the most memorable moments with Ace Of Base.

Ace Of Base: Videos | Book for your event 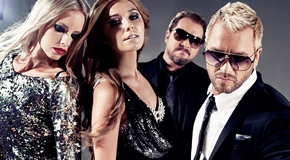 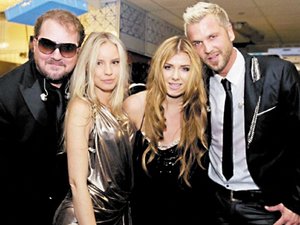 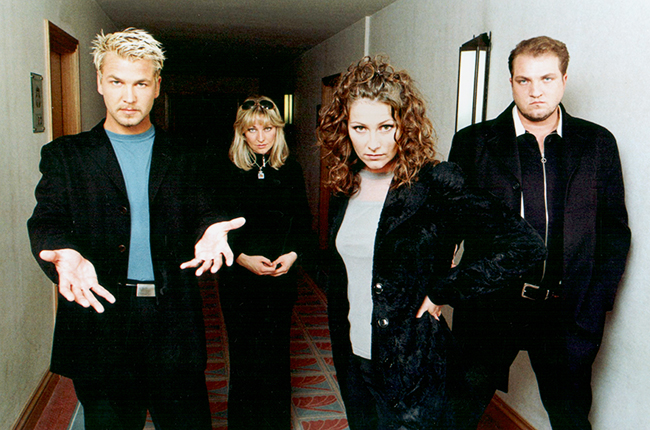 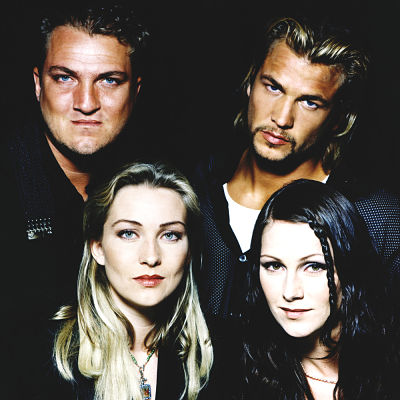 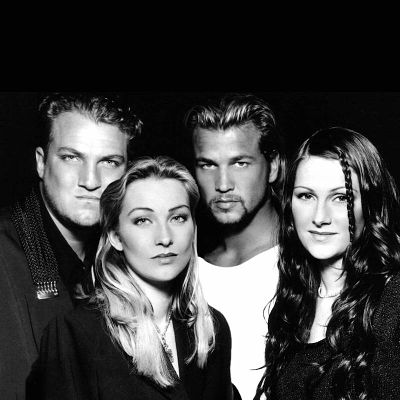 Videos of Ace Of Base

Book Ace Of Base