Abi Alton is available to book for your special event – we work in direct association with Abi Alton’s representative as a booking agent for her. Abi Alton stunned the judges at her first audition for The X Factor in 2013, and then later mesmerised the audience at the live second audition, even receiving a standing ovation after performing an original song that she had written especially for the audition. Abi Alton was put through to the boot camp stage, which led her to the judge’s houses, where she was chosen to compete in the live shows.

Abi Alton continued through the competition but had a tough third week when she didn’t get the best of feedback. Abi came back fighting in week four and blew the judges away with her rendition of ‘I Will Survive’ by Gloria Gaynor. Unfortunately, after another tough week Abi Alton was voted off in week 5 after losing the sing off to Hannah Bartlett.

Contraband is the UK’s top booking agent, with friendly, attentive account managers who guarantee you the best deal possible. Contact us today if you would like to book Abi Alton to be the headline of your event! We as your booking agent are more than happy to help you create the most memorable moments with Abi Alton. 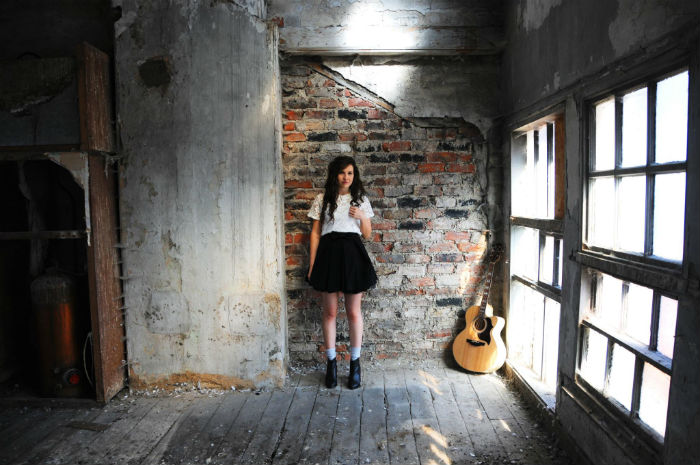 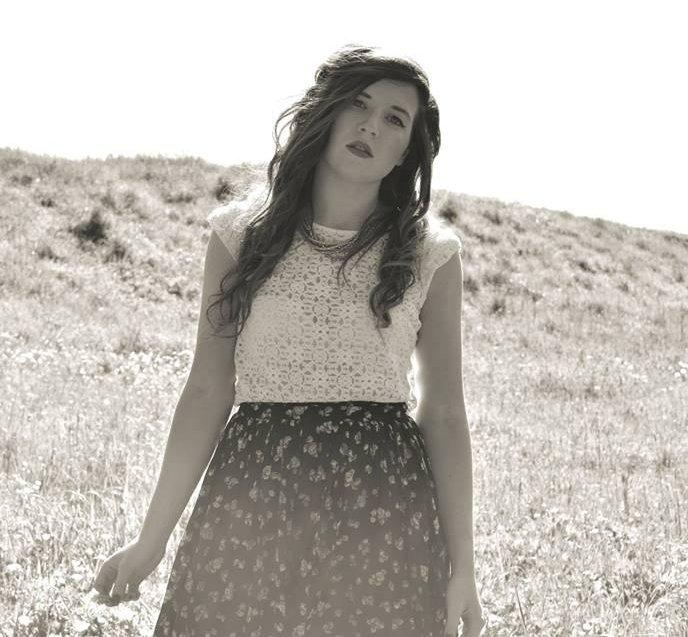 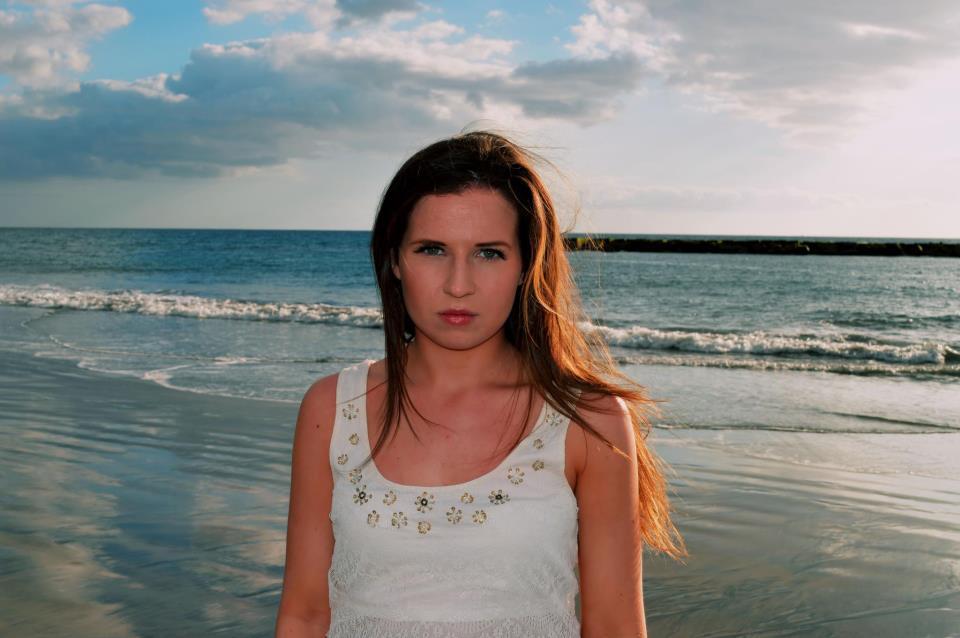 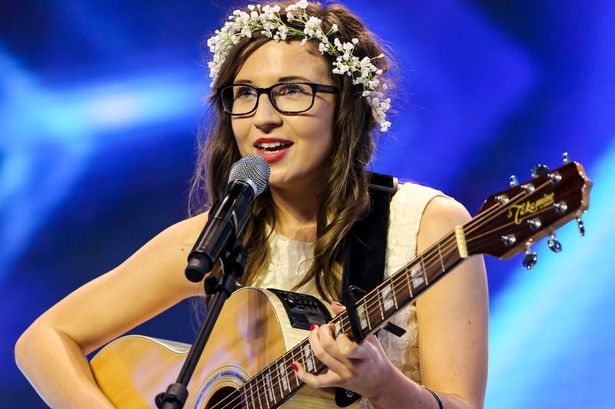 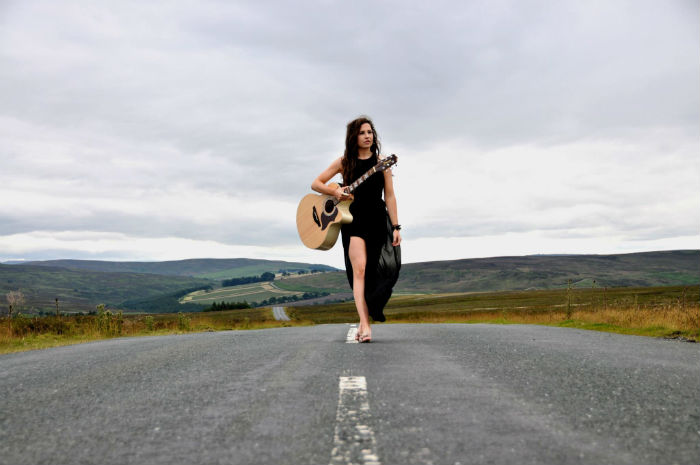 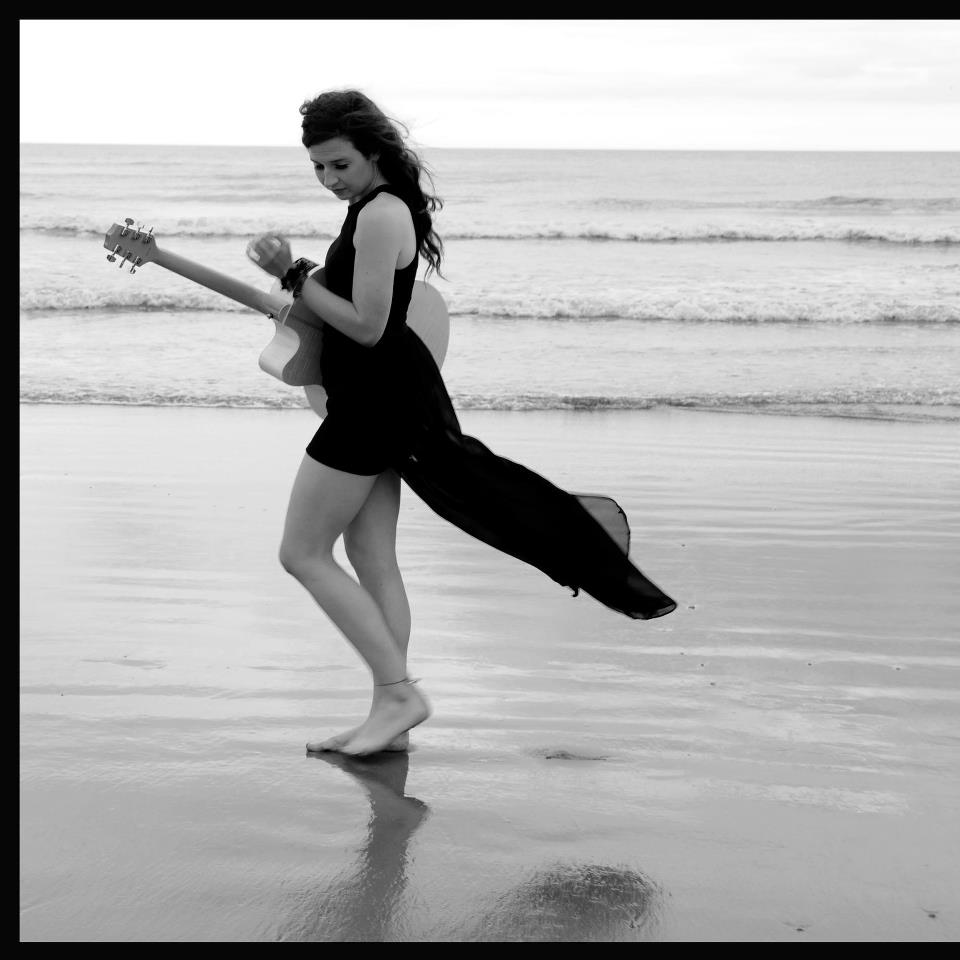 Check out other X Factor acts