Abandoman is available to book for your special event – we work in direct association with Abandoman’s representative as a booking agent for them. Winners of both Hackney Empire New Act of the Year and The Musical Comedy Awards, Abandoman create hilarious musical sketches at lightning speed live in front of their audience. No two gigs are ever the same. This year saw Abandoman as multi-platinum artist Ed Sheeran’s main support act on his sell-out UK tour that culminated in two nights at London’s Brixton Academy; in February this year, Abandoman performed in Australia for the first time, where the show was nominated for the two comedy awards at the Adelaide Fringe Festival (“Best Comedy” and “Best Comedy Newcomer”) and won the latter.

Abandoman has appeared on BBC3’s Live at the Edinburgh Fringe Festival, BBC2’s The Stephen K Amos Show, on Sky Arts as part of their Latitude coverage and many radio shows, including BBC Radio 1’s Fun And Filthy Cabaret, alongside Dappy from N Dubz. The show has appeared at festivals such as Bestival, Latitude, Altitude, Rockness, Glastonbury, Hop Farm, V Festival. Abandoman performed at the Brits after-party, Daisy Lowe’s 21st birthday party and have opened for numerous comedy and music acts such as Micky Flanagan, Tommy Tiernan and DJ Yoda.

Contraband is the UK’s top booking agent, with friendly, knowledgeable account managers who guarantee you the best deal possible. Contact us today if you would like to book Abandoman to be the headline of your event! We as your booking agent are more than happy to help you create the most memorable moments with Abandoman.

Standard Length of Performance:
Abandoman show can last between 20 – 30 minutes. 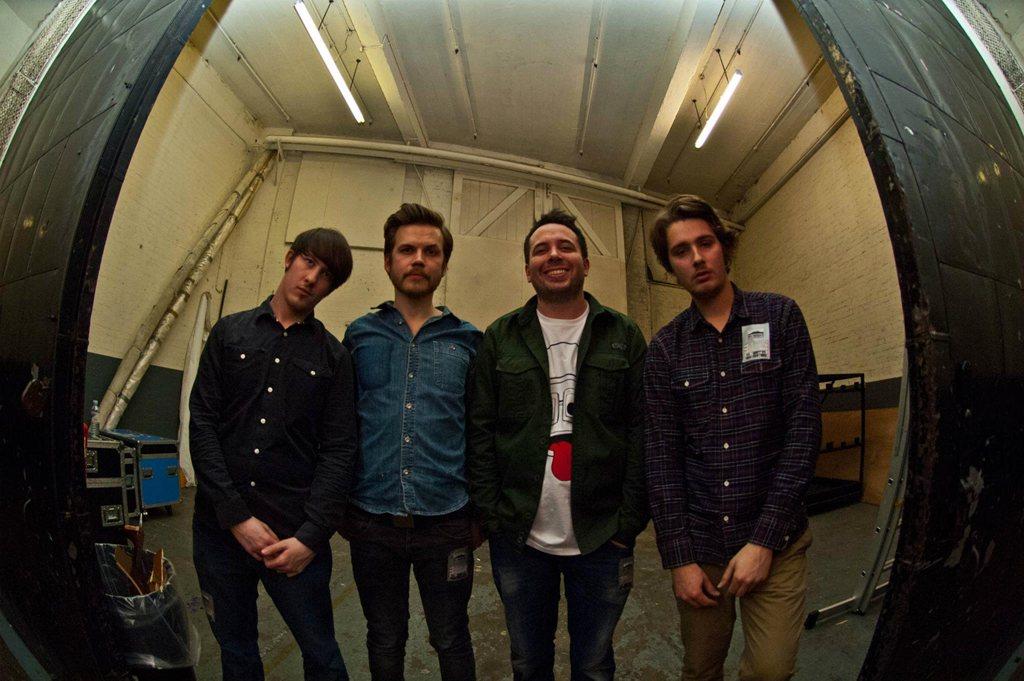 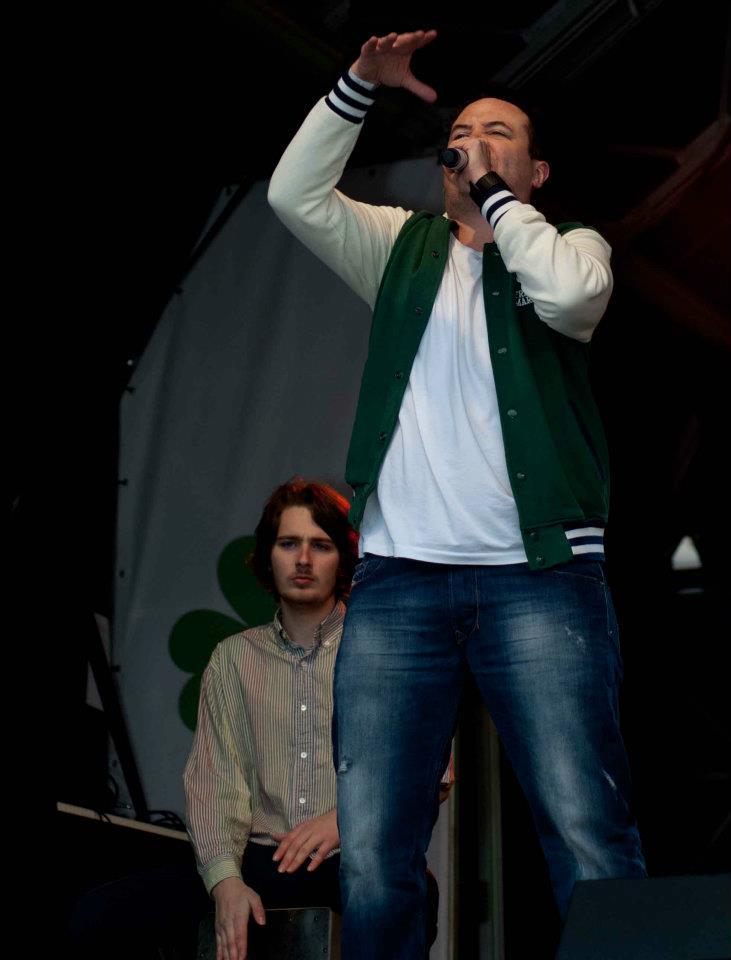 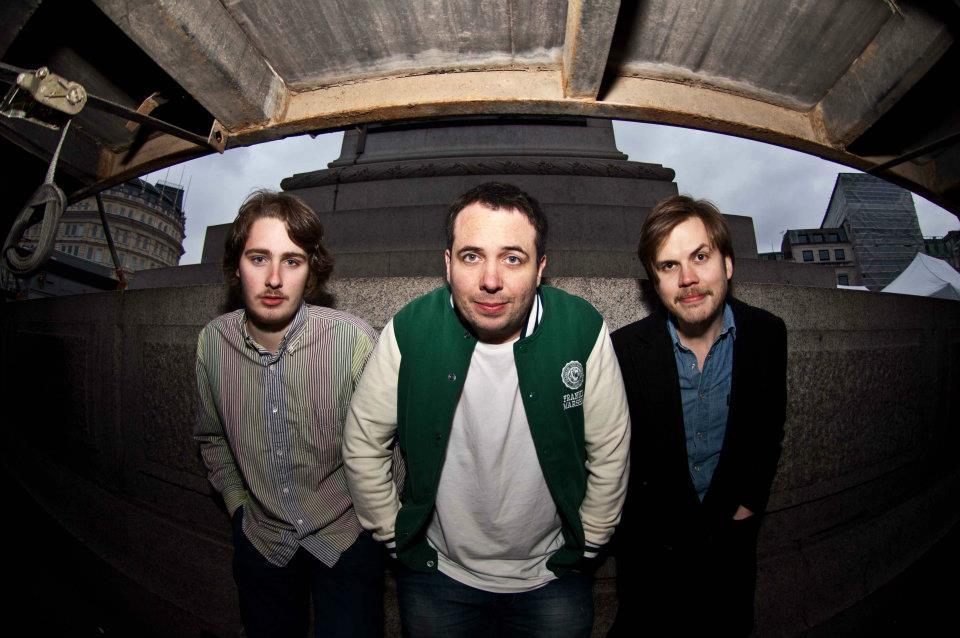 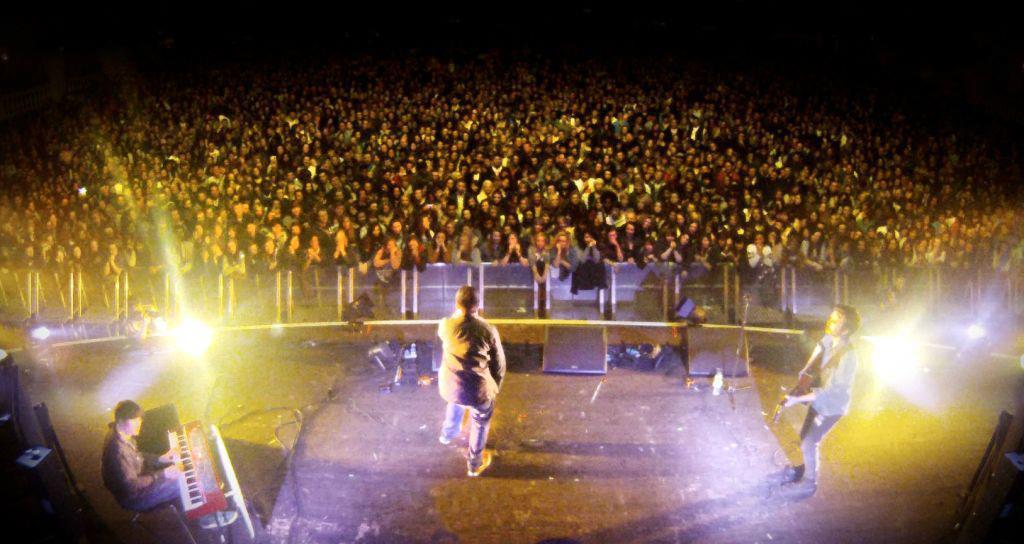 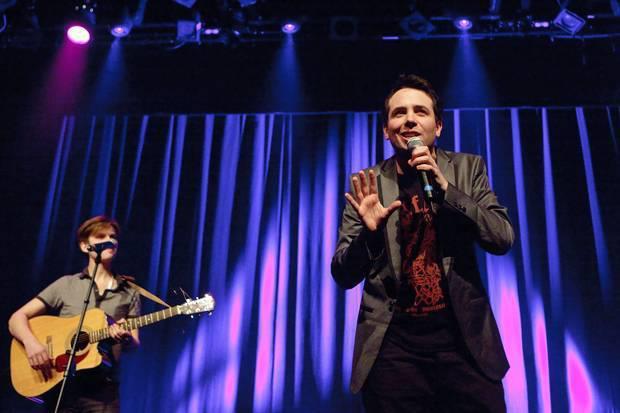 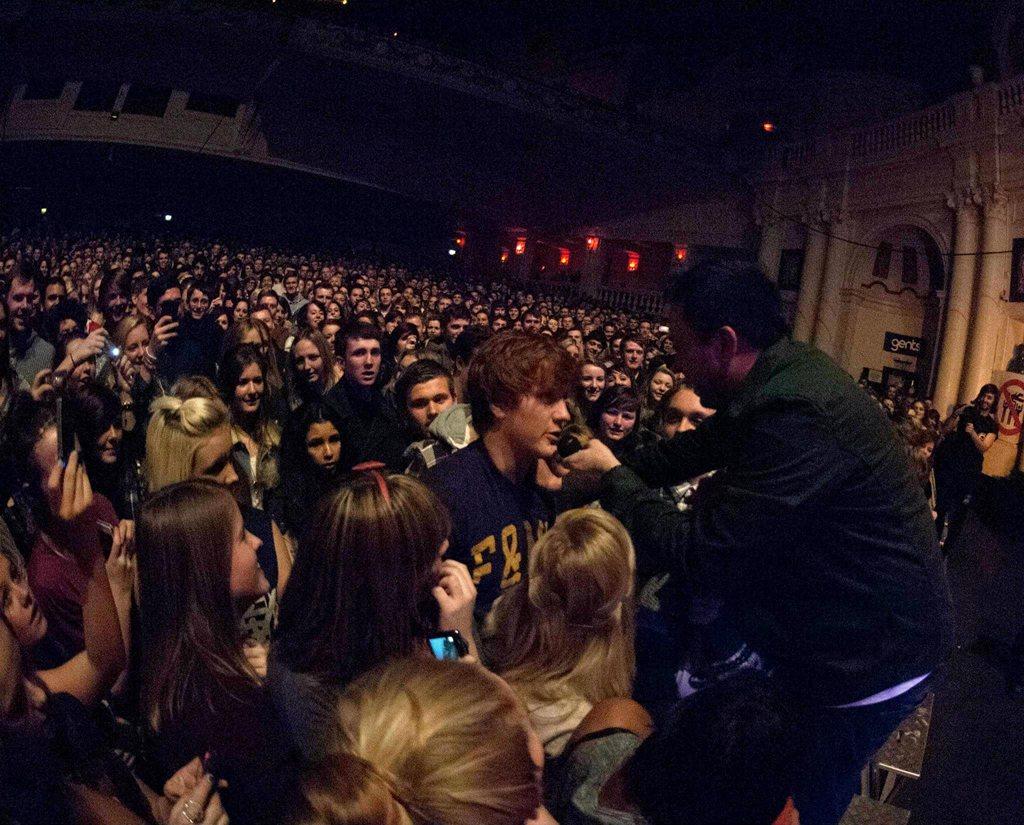 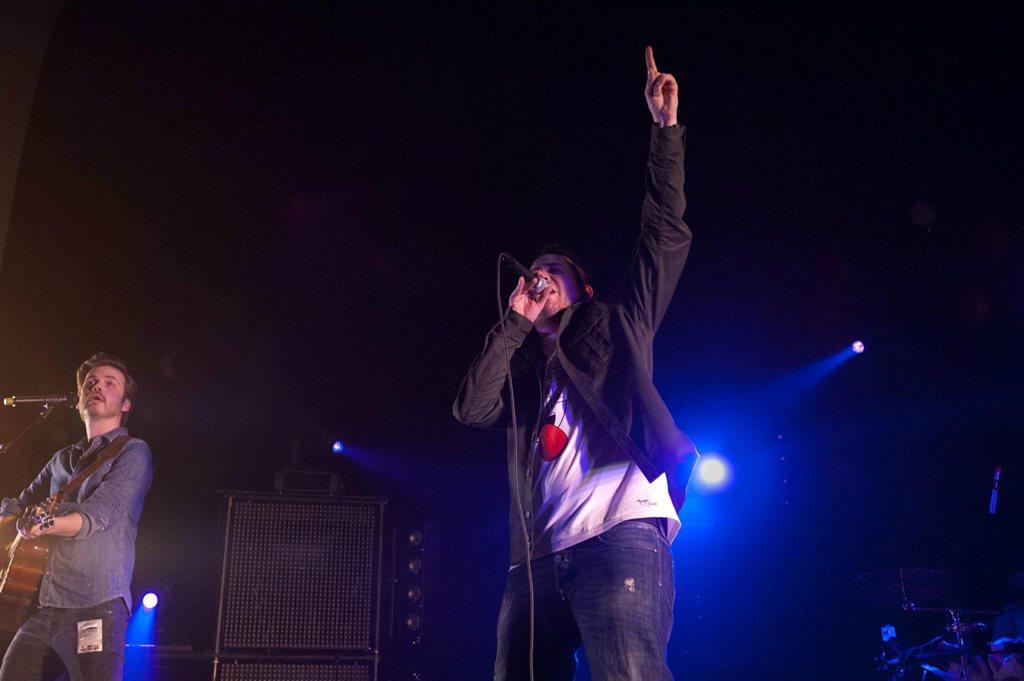 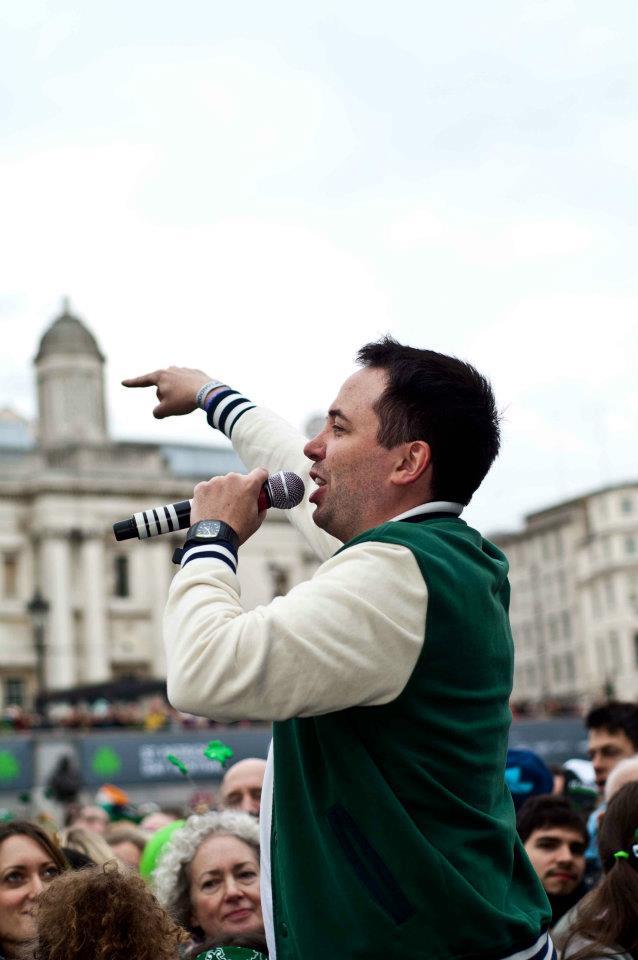 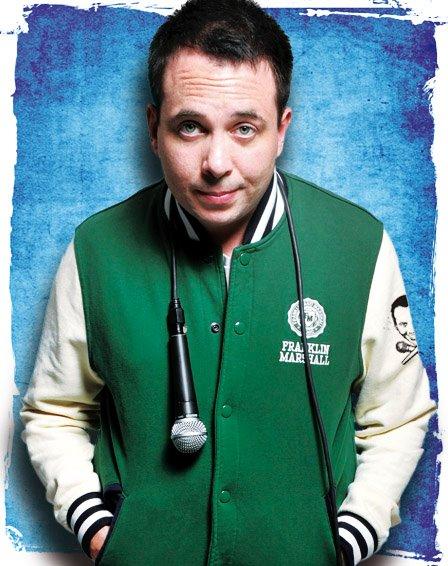 “Stars of the future!”

“A freestyle talent that is unparalleled anywhere in the market. No two shows could ever be the same as they pick out audience members and freestyle about them, with comedic timing and witty rhyming that’s so impressive it could’ve been scripted.”

“Flight of the Conchords meets 8 Mile…nothing short of genius.”

“Abandoman were great, everyone really enjoyed them and they were really nice guys! We really appreciated them being flexible with a few timings and the interaction with the group was fantastic, they were definitely a great fit and everyone was talking about them afterwards!…”

Abandoman will need the following: Two vocal mics, one wireless if possible – otherwise one with a very long lead, DI for his guitar, two monitors, a power supply, and a XLR lead (a mic lead – which they will plug a vocoder into).