A Swingin’ Affair is a renowned jazz singer from the UK. Sartorially stylish and musically classy, His interpretations of the American Songbook take influence from early Frank Sinatra and have won him international acclaim

Cut from the same cloth as the original Rat Pack, A Swingin Affair can perform in a variety of line-ups from duo to 5-piece as background up to an 18 piece as a full party jazz band. A Swingin’ Affair has toured extensively with the legendary Buddy Greco, jointly appearing on BBC Radio 2 with the John Wilson Big Band at Cheltenham Jazz Festival.

A Swingin’ Affair has given sold out shows at Ronnie Scott’s, The Hippodrome Casino London and The Pizza Express Jazz Club in Soho, and was invited to America to sing ‘The Nelson Riddle Story’ by the Nelson Riddle Foundation.

A Swingin’ Affair regularly performs internationally at some of the most glamorous and prestigious parties and weddings including the 2014 Qatar Choice awards, Dermot O’Leary’s wedding party and the Turkish International Film Festival 2013. He has appeared on ‘The Alan Titchmarsh Show’ ITV, ‘Stepping Out’ ITV, London Live TV, and sung for the 2012 Emirates television advertising campaign, amongst others.

★ Has performed at some of the most prestigious venues in the world including The Royal Albert Hall, Ronnie Scotts & Dakota Jazz Club

★ Can perform in a variety of line-ups from duo, to 5-piece as background and up to an 18 piece as a full party jazz band

★ Has worked extensively with and received a personal endorsement from Rat-Pack great, Buddy Greco 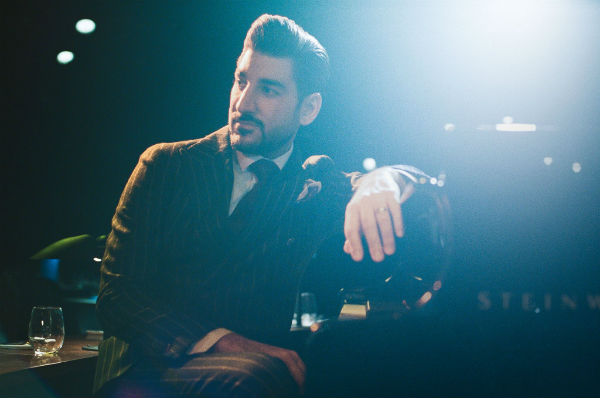 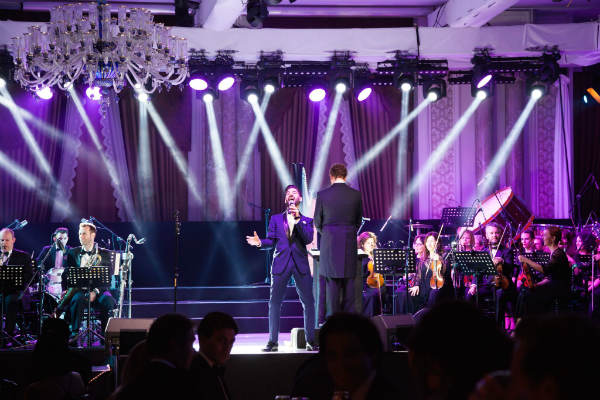 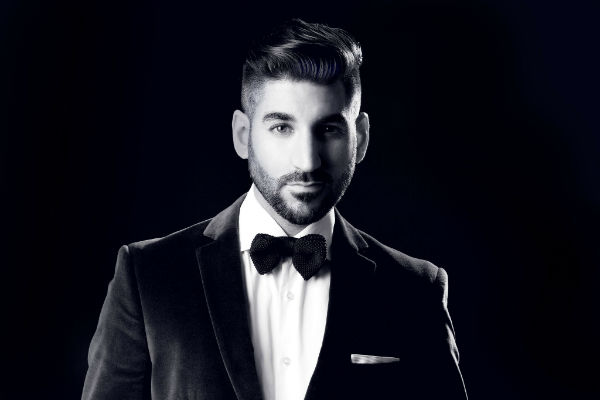 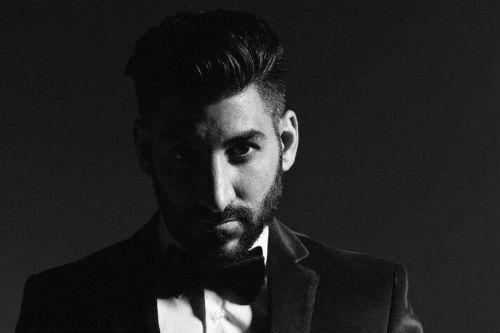 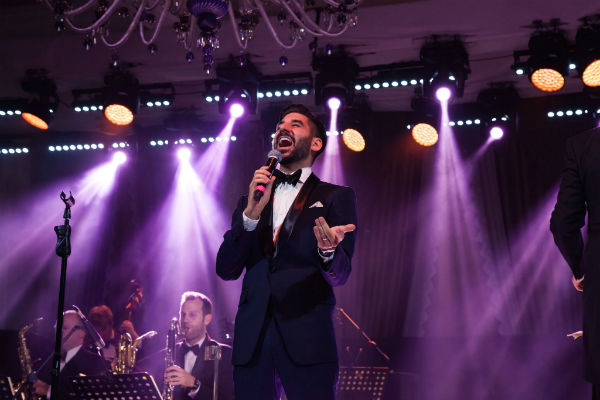 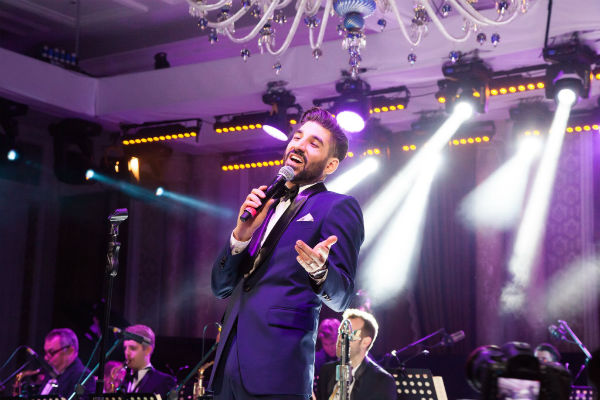 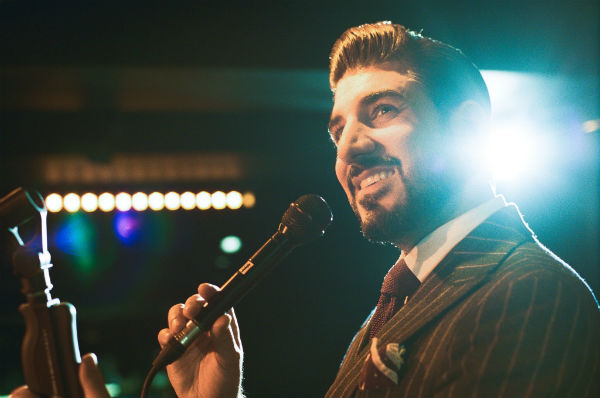 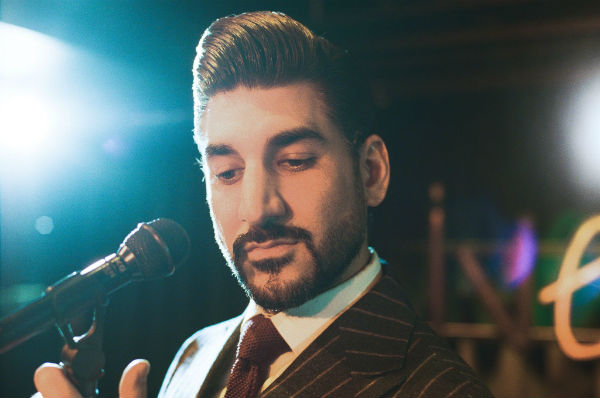 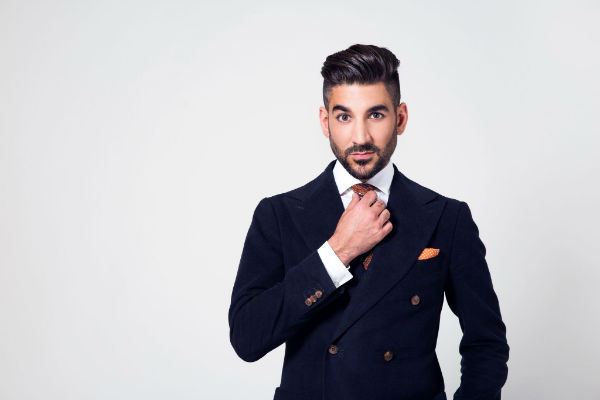 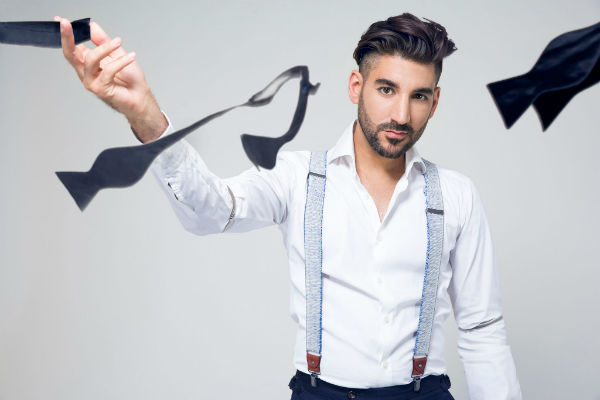 I was very impressed with his singing, he has a real feel for the lyric… I think he’s got a very promising future
Sir Michael Parkinson

I was knocked out by A Swingin’ Affair. He has the voice and the class to show the world what great music is all about
Buddy Greco

A very bright future with the possibility of Atila’s name eventually ending up in lights.
Sir John Dankworth