90’s legends 911 can perform at your event! As a booking agent for 911, we can arrange for them to sing to your guests.

911 were one of the only five music acts to score 10 consecutive top ten hits in the 90’s and the band enjoyed success with 4 hit albums between 1997-1999 including the top ten hit albums “There It Is” and “Moving On”. The 911 soon became known beyond these shores as they reached new and spectacular heights as the biggest UK ‘boy’ band in Asia where their first album “The Journey”, topped the charts across that region for a total of 20 weeks with the bands various records achieving platinum status more than 20 times in Asia. With chart success in the USA with the track “ Love Sensation” – (which featured in the 1997 film adaption of the Harvey Comics character “Casper”) 911 were now recognised globally yet the end of the band was in sight… or was it?

Despite this global platform – and after an intense four years of 18 hour days and success around the world – the band decided to split in February 2000 and with hundreds of tearful fans in attendance they announced the break-up live on Chris Moyles Radio 1 show. From 2000 onwards, the members of 911 continued to work in entertainment and TV including Jimmy Constable’s stint in the boy band “Upper Street” as part of MTV’s series “Totally Boyband”. Spike opened a successful performing arts school in his native Warrington, discovering and developing young talent including future West End starts and winners of Britain’s Got Talent.

Later 2012, it was announced that 911 would be reuniting for the ITV2 documentary TV series “The Big Reunion”, along with 5ive, Atomic Kitten, Liberty X, Honeyz, Blue and B*Witched. The series started on the 31st January 2013 and instantly became the biggest show the station had had for more than five years with 911 one of the highlights as their honesty and storytelling quickly entranced their audience. May 2013, saw 911 play a 16 date sell-out arena tour around the whole of the UK.

Christmas time will see the boys back in arenas for The Reunion Christmas Party Tour. The Renaissance of 911 continues with the impending release of their brand new album “Illuminate – The Hits & More”, which includes seven of their biggest hits re-recorded and seven original tracks.

Hiring 911 to endorse your brand, service or event is very simple. Contraband is the UK’s top booking agent, with friendly, expert account managers who guarantee you the best deal possible. Contact us today if you would like to book 911 to be the highlight of your event! We as your booking agent are more than happy to help you create the most memorable moments with 911. 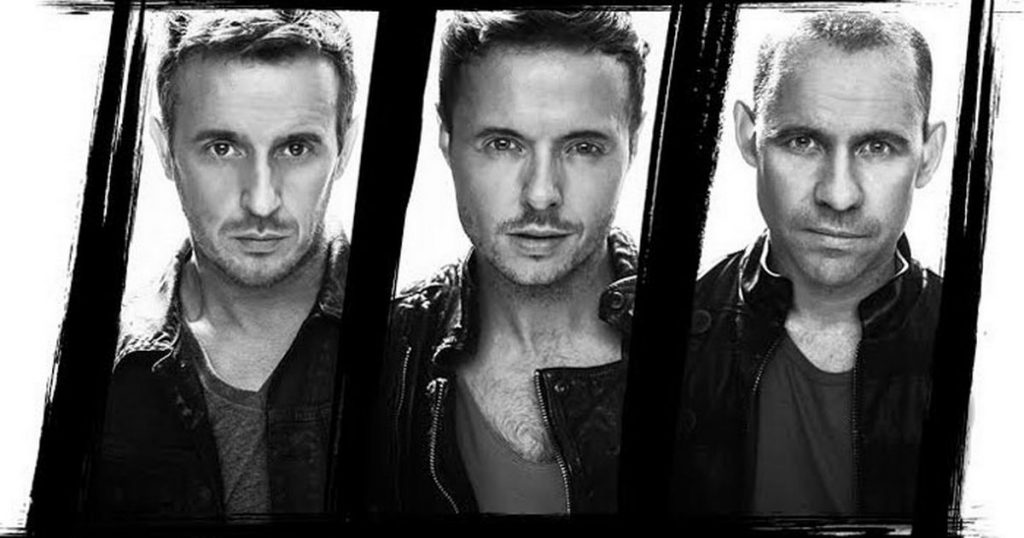 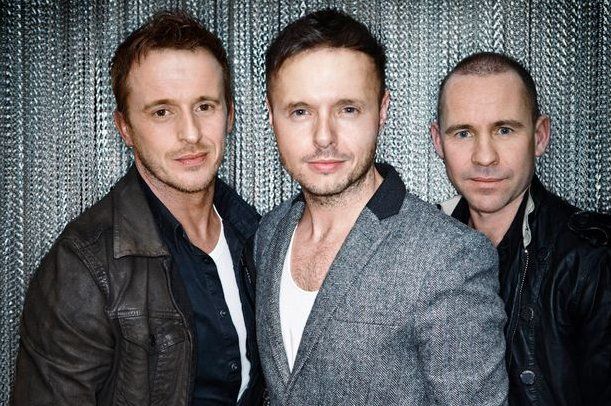 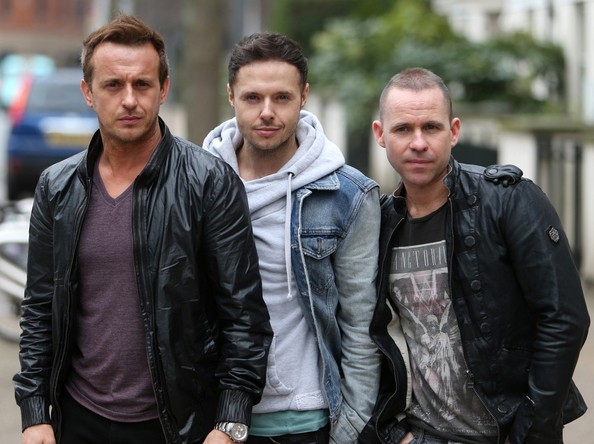 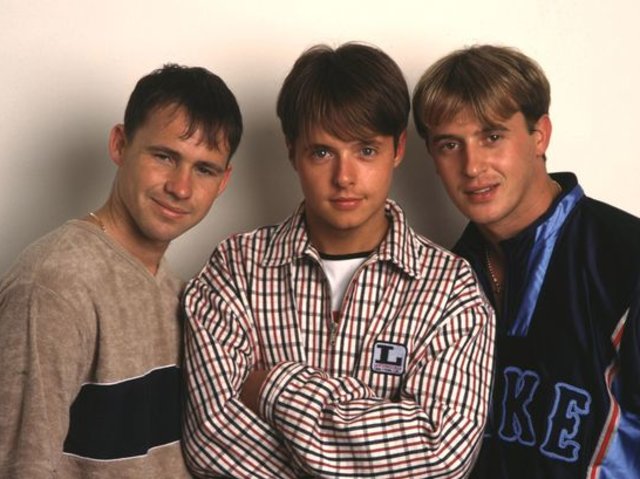 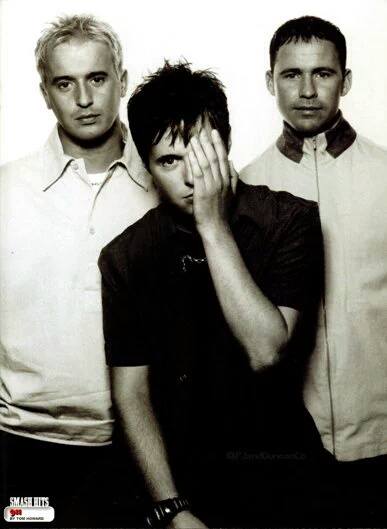 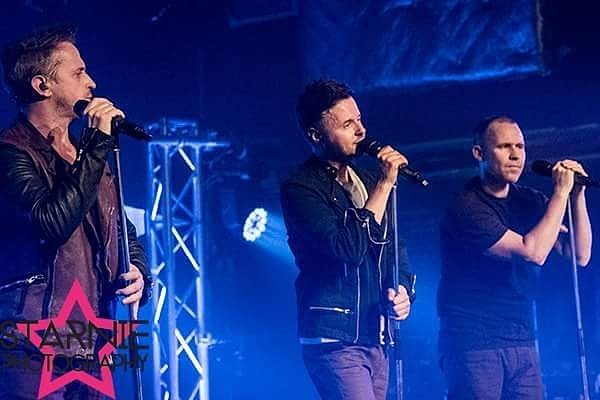