Booking Foreigner will rock your special event! We are a booking agent for Foreigner and can arrange for them to perform for your guests.

One of the best-selling bands of all time, Foreigner have sold over 80 million albums across the world and have had six of their albums certified multi-platinum. They continue to storm the industry almost 30 years since their inception, churning out chart-topping hits such as ‘Cold as Ice’, ‘I Want To Know What Love Is’ and ‘Feels Like the First Time’.

Named after the fact that half their members were English and half were American, Foreigner first entered onto the scene in the 1970’s. Their self-titled debut album was an instant success, peaking at no. 4 on the Billboard 200 and has since gone 5x Platinum in the US and Platinum in Canada, firmly cementing their impending meteoric rise to become one of the biggest bands in history.

Over time Foreigner have released eight hit albums, producing nine top ten hits, and consistently having tracks in the top 20 on both the US and UK charts. One of their most successful hits to date is ‘I Wanna Know What Love Is’ which peaked at no. 1 on the Billboard Hot 100 and was recognised by Rolling Stone Magazine as one of the greatest songs of all time, ranking at 479. It has had excellent critical acclaim, with Bret Adams from AllMusic stating years later “It’s not hard to see why it became Foreigner’s first #1 single. Its dreamy, hypnotic feel is due in part to Lou Gramm’s soulful lead vocals and the New Jersey Mass Choir’s background vocals.”

More recently, in 2010 Foreigner teamed up with fellow legendary rock bands Kansas and Styx for a tour titled ‘United in Rock’. The tour was a massive success, bringing the group back to it’s rightful place in the spotlight and selling out in venues across the US. Foreigner ‘s 2009 CD/DVD package, ‘Can’t Slow Down’ debuted in the Billboard Chart in the Top 30 in its first week, broke many Classic Rock sales records, and spawned two Top 20 singles at Adult Contemporary Radio.

Foreigner’s most recent album is ‘Can’t Slow Down’, released internationally in 2009 it was their first album since 1994 and also the first with new singer Kelly Hansen. The lead singles from the album; ‘In Pieces’ and ‘When It Comes To Love’ both charted in the top twenty on the Billboard Adult Contemporary Charts. The following year the album was also certified gold in Europe, after a resurgence in sales following an electrifying tour that increased the demand. ‘Can’t Slow Down’ is about fresh starts, Mick Jones says. “For Foreigner, it was a chance to step out from the shadow of the past and establish its own identity. Personally, the album helped me reclaim my confidence as an artist and rediscover the fun of making music again”.

A prominent band in the world of NASCAR, Foreigner have performed multiple times at races across the nation as well as in Atlanta and Texas.

Foreigner songs have been featured in movies and TV shows as diverse as Valentine’s Day, The Chipmunks, Sex And The City 2, Bones, The Good Guys, and Dancing With The Stars, radio and TV commercials for major brands including Volkswagen, Folgers, Verizon, and Coors Lite, and video games such as DJ Hero, Guitar Hero 6 and Rock Band 3. Frequent video game uses comprise a key factor in Foreigner’s renewed popularity with the younger demographic.

As a booking agent for Foreigner we can organise for them to perform at your event. To book Foreigner call us – we are booking agents for an amazing array of famous rocks bands to hire. Foreigner can be booked to play at your private or corporate event through Contraband International. Booking Foreigner will be sure to impress your guests with us as your Foreigner booking agent.

Foreigner : Videos | Book for your event 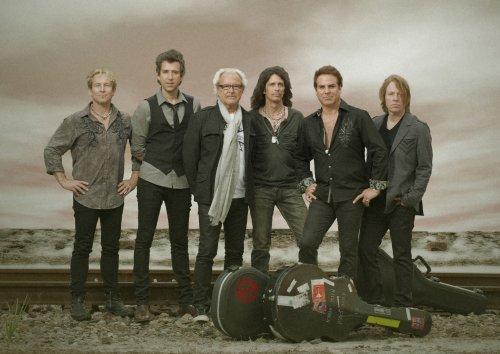 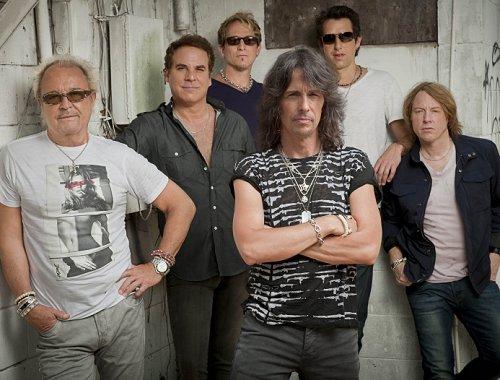 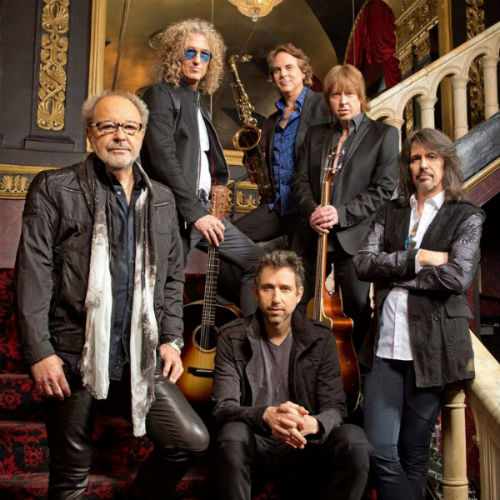 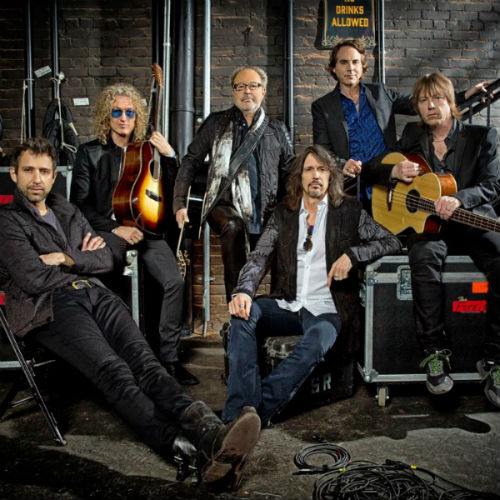 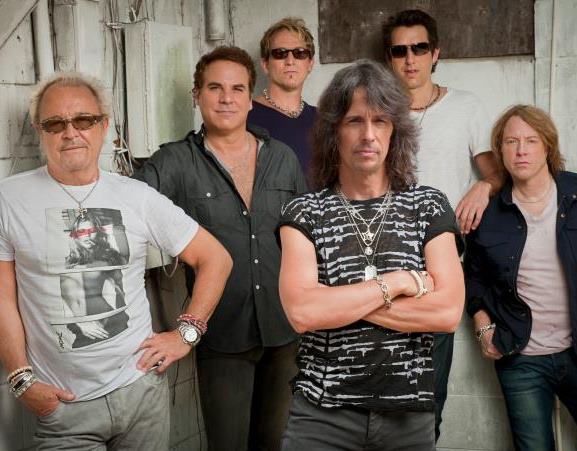 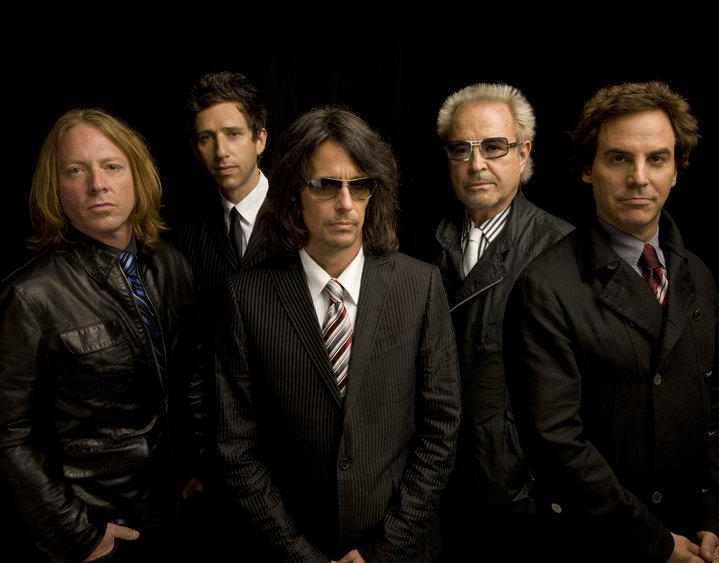