Lawson’s debut album Chapman Square, released in October 2012 went gold and reached Number 3 in the UK charts. Lawson’s first single was titled “When She Was Mine”, and was released in May 2012, reaching number four on the UK Singles Chart.After the success of the track the band embarked on their second headline tour, selling out venues all over the UK in places such as London, Glasgow, Manchester, Sheffield and Birmingham, amongst others. Lawsons second single was called “Taking Over Me”, after its release on August 2012 it peaked at number three on the UK Charts. Lawson have also had great success at festivals performing at T in the Park, V Festival and even alongside Bruce Springsteen at Hard Rock Calling!

In 2012 Lawson also went on a Hometown Tour, where they performed at each of their band member’s hometowns and London, where they currently live. Their lead guitarist Joel Peat said on their debut album; “We’re all so excited to release our debut album, we’ve been building up to it for the past four years, and the album’s title for us is special, because it is the first place that we played together as a band. Going out on tour to support the album is amazing too. Doing shows in our home towns feels like the perfect way to celebrate. Performing live is what we love the most, so to be able to play our biggest venues to date in the cities where we grew up is very special.” Lawson claim their album was inspired by the likes of John Mayer and Taylor Swift. After it sold over 500,000 copies, the album was certified gold.

Their lead single from their next album was titled ‘Roads’ and was released in May 2015. Alongside the release they announced the upcoming album would be titled ‘Perspective’, it was due to be released in 2015 but due to a band member being hospitalised it was eventually released the following year in July.

Contraband is the UK’s top booking agent, with enthusiastic, skilled account managers who guarantee you the best deal possible. Contact us today if you would like to book Lawson to be the headline of your event! We as your booking agent are more than happy to help you create the most memorable moments with Lawson.

Lawson : Videos | Book for your event 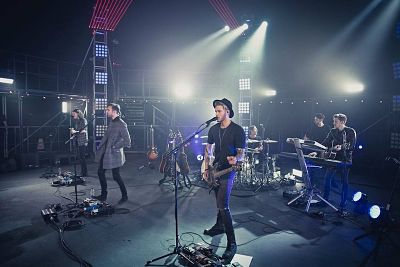 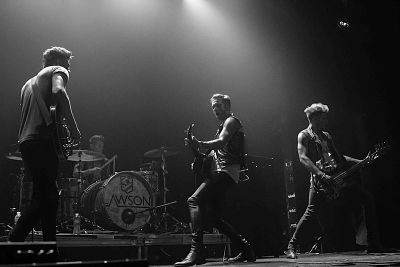 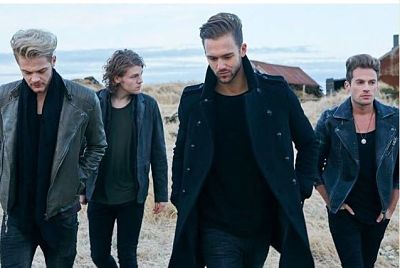 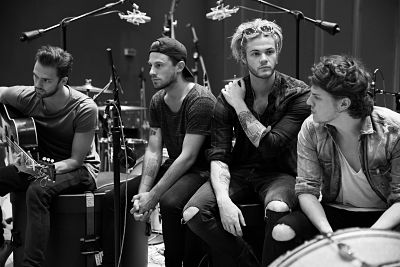