REO Speedwagon is available to book for your special event – we work in direct association with REO Speedwagon’s representative as a booking agent for them. REO Speedwagon first formed in 1968, via a pair of University of Illinois students, keyboardist Neal Doughty and drummer Alan Gratzer. After graduation, the group signed on with then-unknown manager Irving Azoff which led to the outfit building a devoted following in the Midwest due to nonstop touring. By the early ’70s, Doughty and Gratzer had welcomed aboard guitarist Gary Richrath, who would soon prove to be the group’s spark plug , in addition to bassist Gregg Philbin and singer Terry Luttrell. It was this line-up to be featured on the quintet’s 1971 self-titled debut recording for Epic Records.

The debut failed to break REO through to the mainstream, and Luttrell left the band. Newcomer Kevin Cronin got the gig, he was a folksinger/guitarist beforehand, with little to no experience fronting a loud rock & roll outfit. The Cronin-led line-up appeared to be headed in the right direction though, judging from 1972’s R.E.O. T.W.O., but the other members grew impatient and gave Cronin his walking papers. Up next as REO’s frontman was Mike Murphy, whose debut with the band, 1974’s Ridin’ the Storm Out.

Murphy stayed for– 1974’s Lost in a Dream and 1975’s This Time We Mean It — but neither managed to push REO to the next level. Once more, a frontman change was required, and REO welcomed back Cronin. The move paid off almost immediately. Released in 1976, R.E.O. signalled the beginning of the veteran group’s winning streak, as both 1977’s Live: You Get What You Play For and 1978’s You Can Tune a Piano, But You Can’t Tuna Fish were REO’s first to earn gold and platinum certification. Another live album, Live Again, was also issued in 1978, followed up a year later by another gold-certified hit, Nine Lives.

Hi Infidelity became one of 1981’s biggest albums — spawning one of the best-known power ballads of all time, ‘Keep on Loving You,’ as well as such popular rock radio hits as ‘Don’t Let Him Go’ and ‘Take It on the Run.’ Hi Infidelity would eventually go on to sell more than nine million copies. REO Speedwagon continued to score further hit albums (1982’s Good Trouble, 1984’s Wheels Are Turnin’) and singles (‘Keep the Fire Burnin’,’ the number one hit power ballad ‘Can’t Fight This Feeling,’ etc.).

Issued in 1987, Life as We Know It managed to go gold, buled to the exit of both Richrath and Gratzer by the end of the decade. . The ’90s saw the emergence of countless REO compilations. When REO returned to the studio later in the 2000s, however, it was without Richrath. Find Your Own Way Home, the band’s first studio album of new songs in more than ten years, featured Cronin along with founding member Neal Doughty on keyboards, longtime bassist Bruce Hall, and ’80s additions Amato and Hitt. This lineup also released an unabashed record of Christmas songs in 2009, titled Not So Silent Night.

Reo Speedwagon : Book for your event 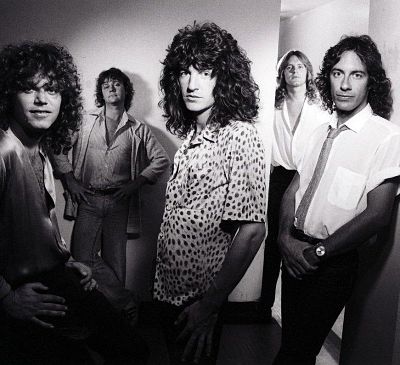 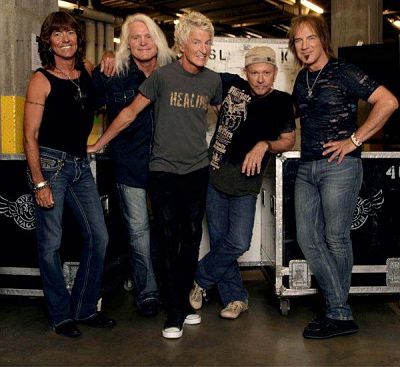 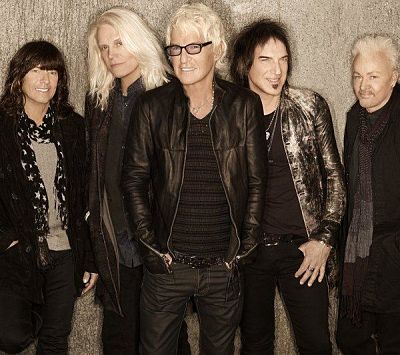 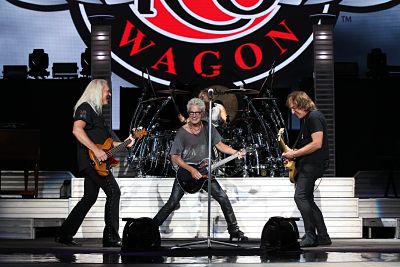