BU Music is a 6-piece pop acapella group, similar in style to Pentatonix in America, consisting of five vocalists and one vocal percussionist. BU was formed in July 2017 for the Sky One TV series SING! Ultimate A cappella. Before forming for the show, all members of BU Music have been active in the west end and have performed high-class events on London’s cabaret scene, as well as performing as music artists.

Since competing on the show, BU Music have gone on to create viral online content like their acapella version of ‘This Is Me’ from the Greatest Showman, featuring over 50 singers! They also perform sell-out shows across London’s West End, in venues such as Old Billingsgate, The Other Palace, Live at Zedel, The Arts Theatre and the prestigious Pheasantry. They have also worked with the German record label Parrandera Records.

BU Music is a powerhouse of vocal ability, including some of the most incredible voices off the west end, TV and YouTube, not only do they have the harmonic ingenuity of a cappella but their solo voices are also exceptional. Combining original arrangements with unique twists are unexpected but always welcomed surprises, a night with BU Music is not to be missed.

As BU Music arrange their own sets, they can create any show to fit the mood and style of your event, and with all the members having trained at some of the most prestigious music schools in the country, they are quick to adapt. Of the shows that they have already created, ‘BU Music do Fromage’, a night of cheesy music, has received the most acclaim. With stunning arrangements of music from a more nostalgic era, it is apparent one thing BU Music thrives at, is bringing the audience back to their childhood.

BU Music would be an asset to any event, from their stunning harmonies and solo voices, original and whimsical arrangements and their witty repartee with an audience, you will never be disappointed.

★ Made up of five vocalists and one vocal percussionist.

★ The Acapella group have performed on TV show SING! Ultimate A Capella.

★ Can adapt set lists and group size depending on clients wishes. 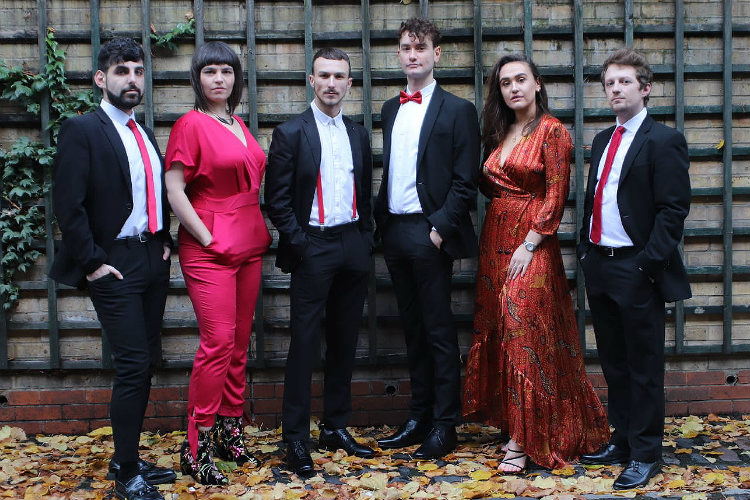 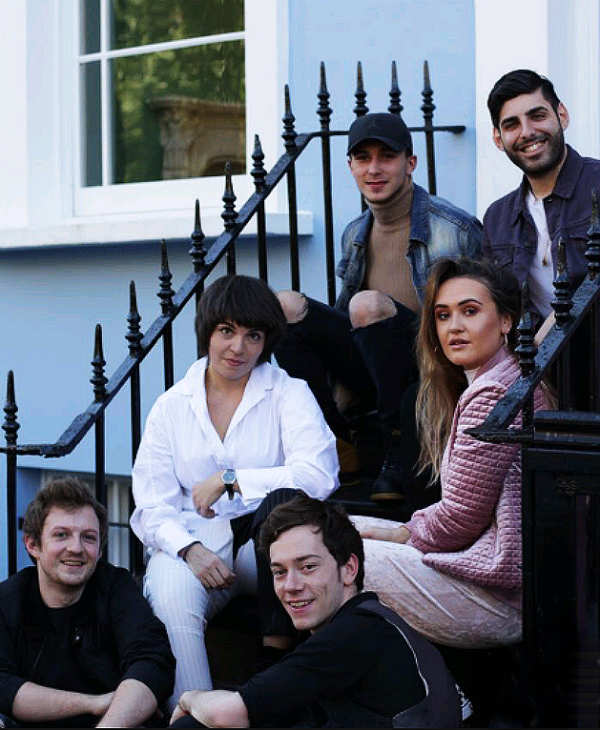 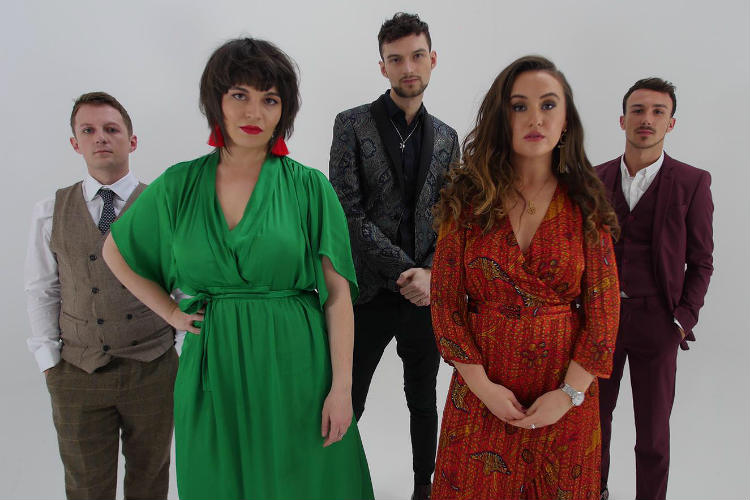 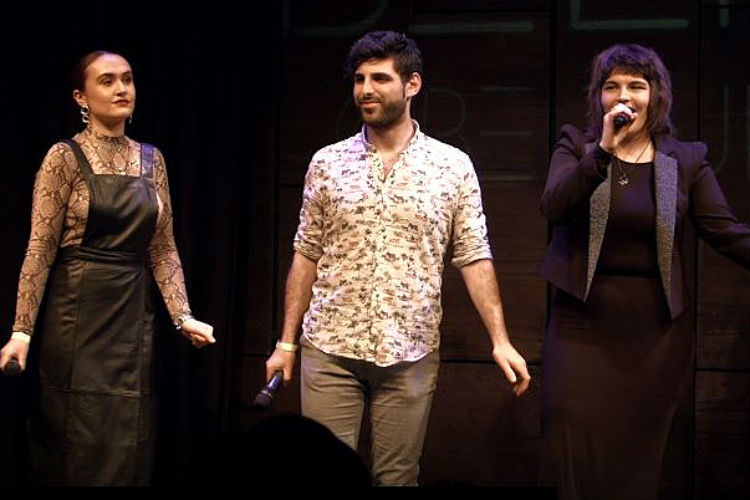 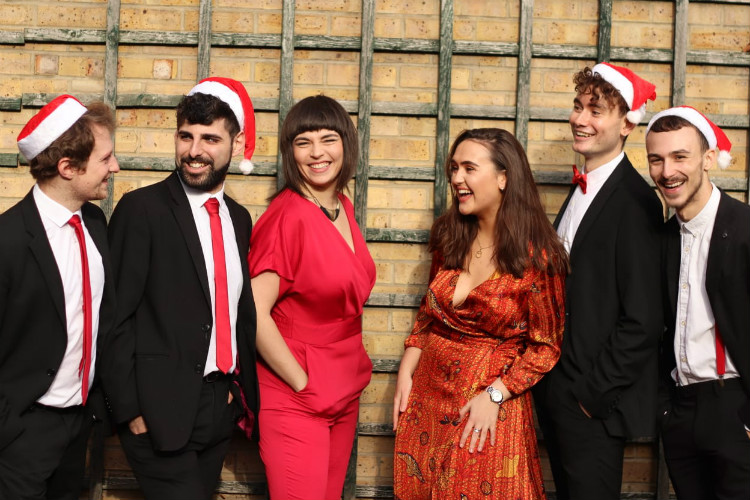 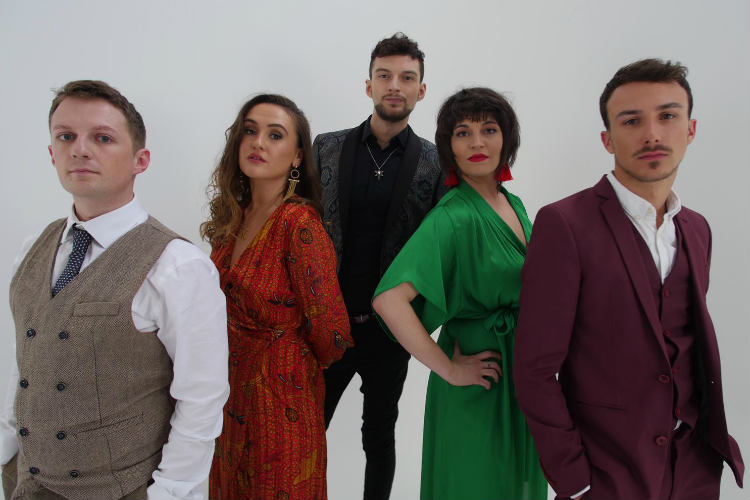 But also, can arrange upon clients’ request

Check out other Carollers and Choirs