Opera singer Noah Stewart is one of the fastest-rising tenors in the operatic world today. Noah was born in Harlem, studied at the Juilliard School and has performed in opera houses around the world, including San Francisco Opera, Glimmerglass Opera, Opera North, and The Royal Opera House, Covent Garden.

Signed to Decca, Noah Stewart released his debut album in March 2012 which peaked at #14 on the UK Album Chart and #1 on the UK Classical Album Chart.

In concert, recent appearances include Beethoven’s Mass in C with the Gulbekian Orchestra in Lisbon and world premiere of Steven Stucky’s ‘The Stars and the roses’ with the Berkeley Symphony.

Booking Noah Stewart will really impress your audience. Contact us if you would like to book Noah Stewart to be headline your event. Contraband is top international booking agency, with friendly, experienced booking agents who guarantee you the best deal possible. And we are booking agents for a huge selection of famous singers to hire, and we can recommend the best bands or singers for your event. 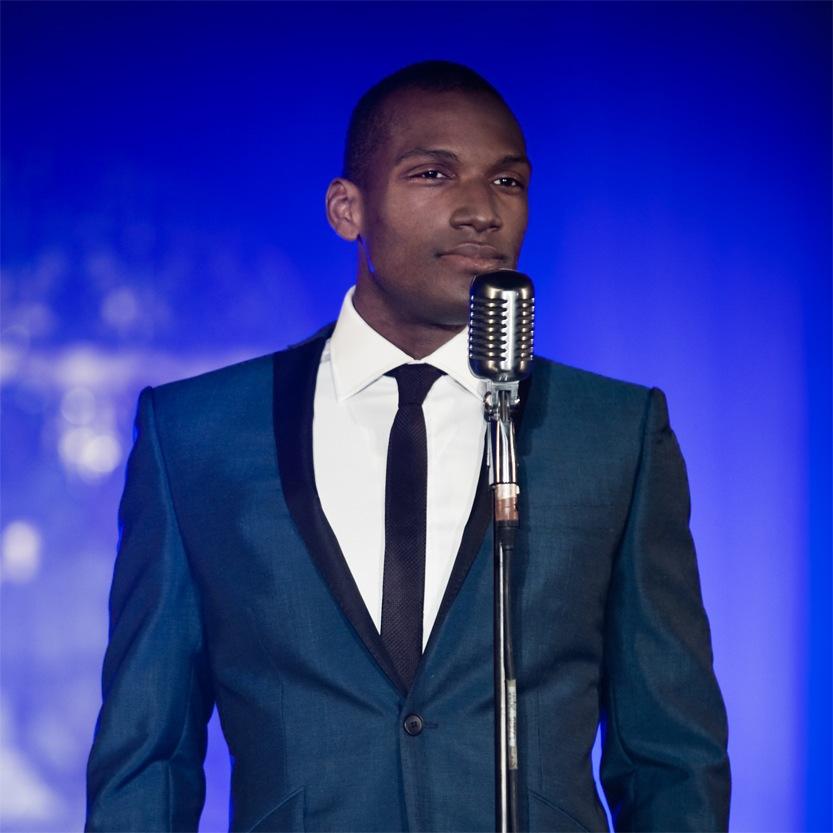 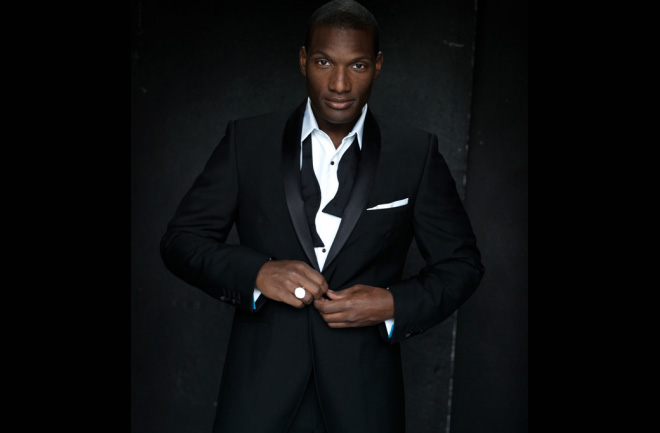 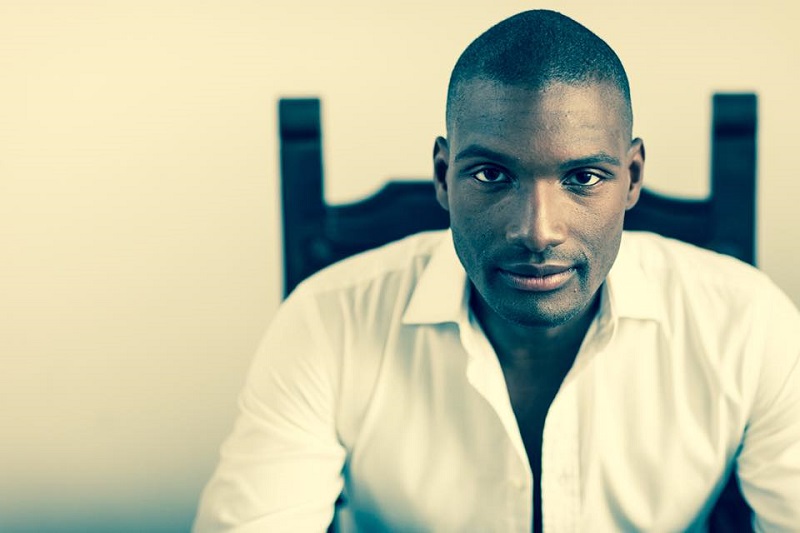 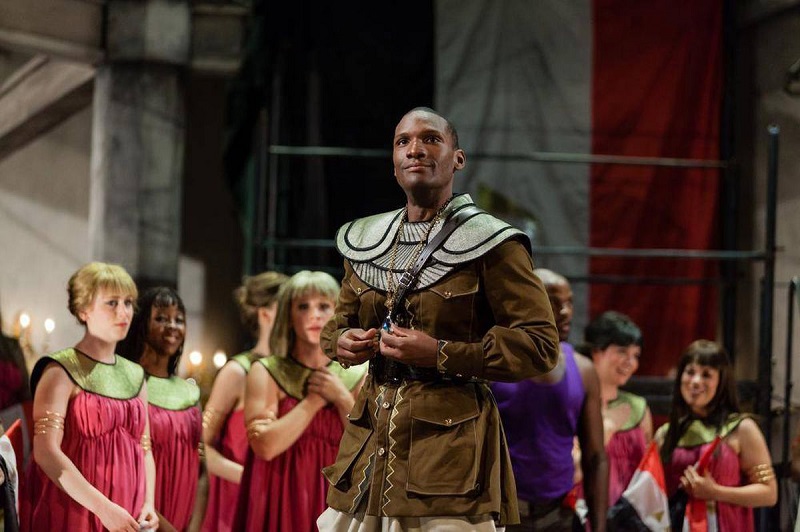 Stewart is built like a dancer and sings like an angel! His voice has a dark, lustrous Italianate quality with effortless, gleaming top notes
Opera Britannia