Arcade Fire’s breakthrough album Funeral (Rough Trade, 2004) was nominated for a Grammy for Alternative Album of The Year and as the decade closed Funeral was chosen by Rolling Stone as the #1 album of the ’00s. The album also featured in numerous ‘Best of the Decade’ polls around the world including NME, Q, Pitchfork, The Guardian and Mojo.

Arcade Fire’s platinum-selling sophomore album Neon Bible (Sonovox, 2007) debuted at #2 in the UK and USA. Recorded in Québec, New York, Budapest and London, it was released to critical acclaim with the NME calling them ”…the first truly 21st century band”. Q named Neon Bible album of the year in 2007, and it was nominated for Best Alternative Music Album at the Grammys.

As a booking agent for Arcade Fire we can organise for them to perform at your event. To hire Arcade Fire call Contraband Events as we can make it happen. We are booking agents for a huge selection of famous musicians to hire, and we can recommend the best artists for your entertainment. Arcade Fire can be booked to play at your private or corporate event through Contraband International. Make us your preferred booking agent. 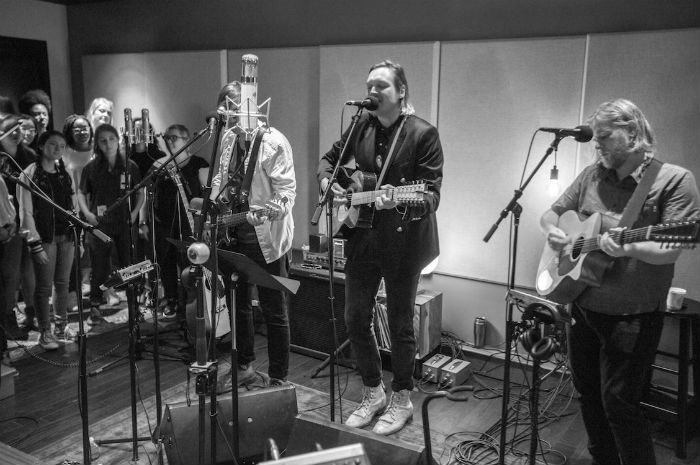 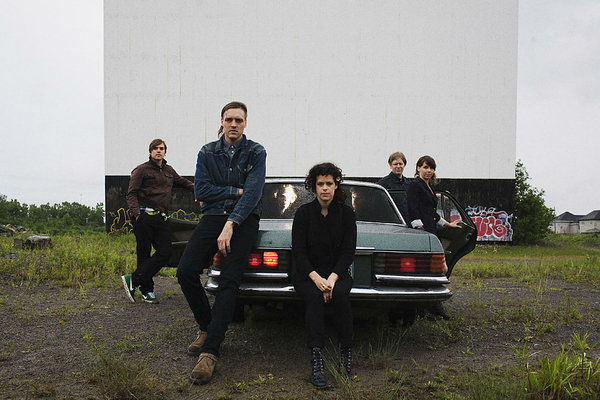 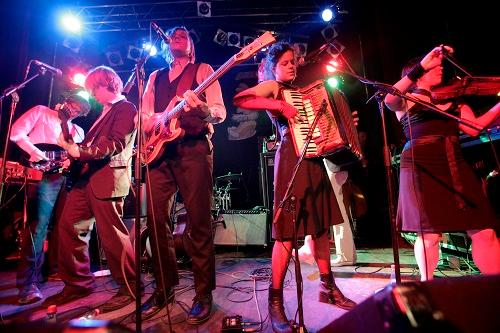 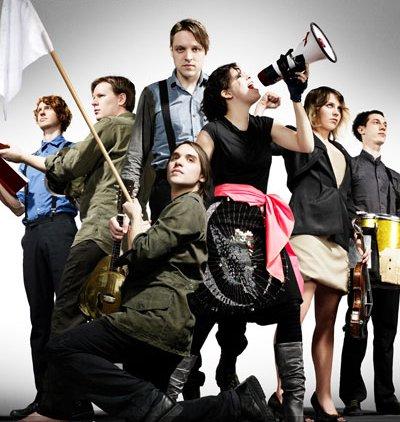 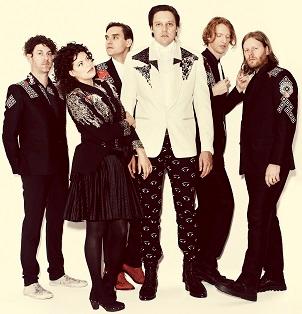