The hilarious Pete Johansson can be booked for your event! As a booking agent for Pete Johansson, we can book comedian Pete Johansson to entertain your guests. A former resident of Vancouver, Canada, Pete Johansson made his first forays into Hollywood after a wildly successful debut at the Montreal Just For Laughs festival, where appearing in one of the smaller shows he signed a deal with Warner Brothers Television.

Soon after Pete Johansson made his network debut on NBC’s Friday Night and followed that with the lead in the independent film Mixed Signals with Jason London and Brook Langdon. After continuing to gig on the road Pete started working with HBO independent productions in a new development deal and landed a spot at the USA Comedy Arts Festival in Aspen Co, as one of the new faces.

Pete Johansson also starred in his first half hour special for the Canadian Broadcasting Corporation in an episode of Comics, he followed this up the following year with an hour long special for The Comedy Channel’s Comedy Now series.

He’s returning to the UK after the sell out Snowed In tour performing to crowds across Canada, to continue headlining world-renowned clubs and corporate functions. Pete Johansson is also set to perform at the prestigious Altitude Comedy Festival in Mayrhofen. 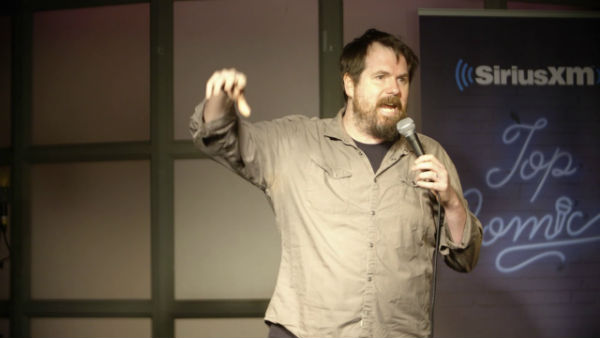 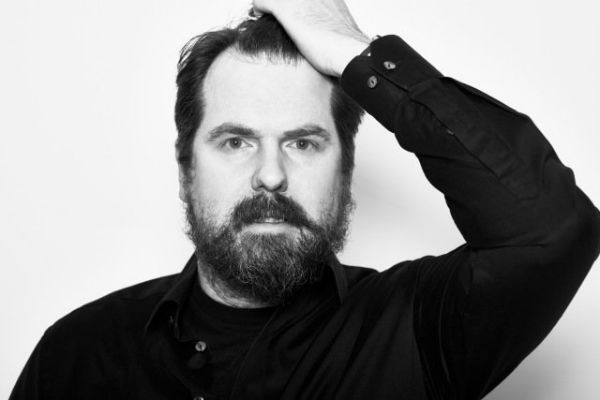 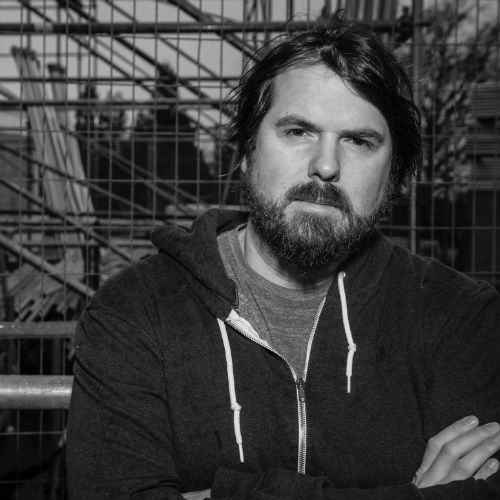 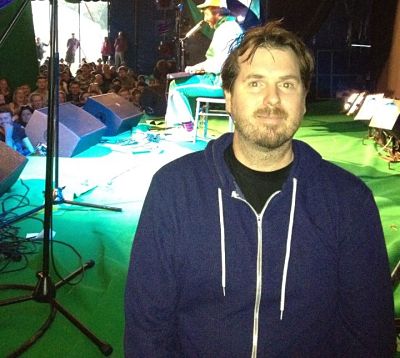 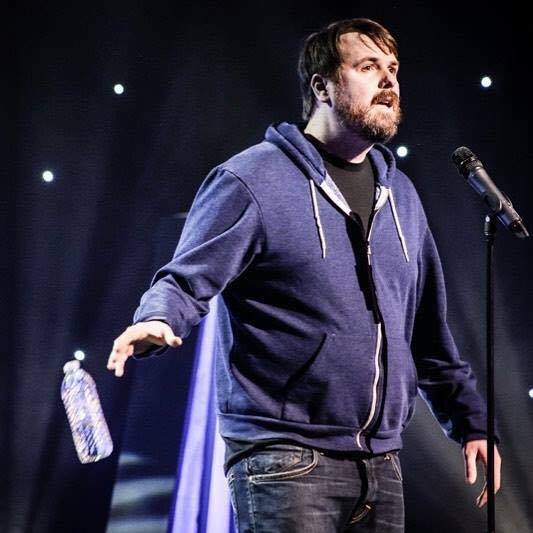 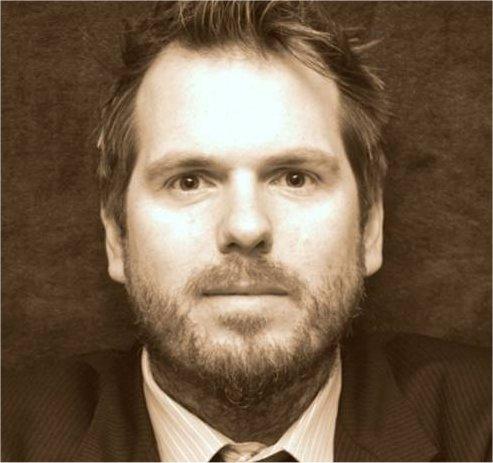 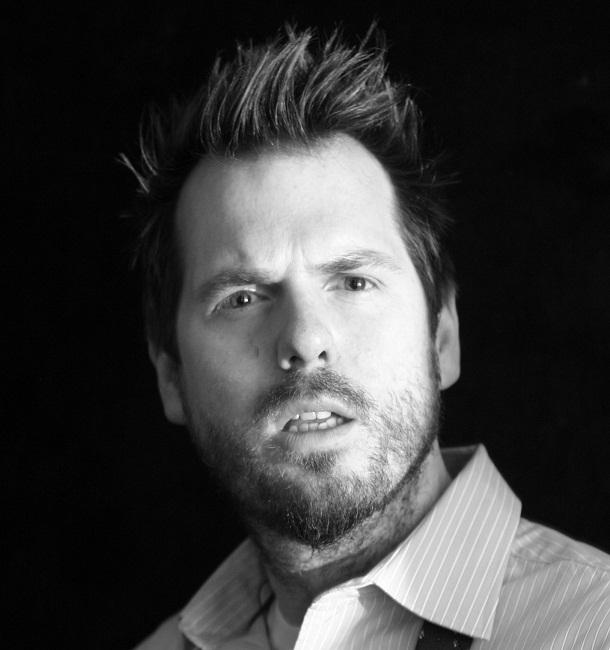 With very little effort, Pete Johansson’s brief set brought the night back from the abyss of commonplace.
LA Weekly (USA)

This is the funniest first hour I have ever seen from a comic here in Edinburgh. Johansson is assured, relaxed, open and gently hilarious onstage. In fact, the rest of this review is just going to go on and on about how great he is so why not stop reading and go and get your ticket now…
The Scotsman

He may have been shortlisted for Edinburgh’s best newcomer award, but Pete Johansson is no rookie. He has 19 years of experience behind him. That wealth of experience certainly shines in this assured show.
Chortle