As a booking agent for Mitch Benn we can arrange for Mitch Benn to entertain your guests. Mitch Benn is not only one of the most sought-after comedians / musical comedian on the comedy circuit but is widely acknowledged as one of the best writer/performers of comic songs in the country. Mitch Benn began his comedy career in Edinburgh in 1994. He moved to London in 1996 and quickly established himself as a comedy club “headliner” as well as a favourite on the university circuit.

Mitch Benn is a regular writer and performer on “The Now Show” for BBC Radio 4 and “Its Been a Bad Week” for BBC Radio 2. Three series of his successful Radio 4 show, “Mitch Benn’s Crimes Against Music” have been broadcast so far. He also presents “The Mitch Benn Music Show” on BBC Radio 7.

On TV, Mitch Benn appears regularly on BBC1s “The One Show” as the writer and arranger of “The Complaints Choir”. Mitch contributes occasional songs to Channel 4s “Bremner Bird And Fortune”. He has also appeared on “The Last Word” for More4, “Gas” for Channel 4, “Live at Jongleurs”, “The Warehouse” and “Today With Des & Mel” for ITV, “The Comedy Store” for Channel 5, “The World Stands Up” for Paramount and “Raymaan Is Laat” for Dutch TV. He was the presenter of the paranormal discussion show “Out There” for Carlton World, and in 2009 made semi-regular appearances on BBC1s “Watchdog” performing songs highlighting consumer grievances.

Mitchs second album “Radio Face” was released through Laughing Stock records in 2002. His earlier live album, “The Unnecessary Mitch Benn” is still available. Mitch Benn has toured extensively abroad, including Hong Kong, Singapore, Dubai, France, Montreal, Holland, India and South Africa (including a two-week run at the Grahamstown Theatre Festival in 1998). In 1995 Mitch Benn won the Best New Comic award at the Glastonbury Festival and has played there every year since, including an hour-long extended set in 1999 which drew a standing ovation from an audience of 1,500.

In 1998 he won the “Mercury Comedian of the Year” prize at the Leicester Comedy Festival. Mitch has performed many times at the Edinburgh Festival Fringe, including hour-long solo shows in 1997, 98 and 99. He also appeared in the successful revue show “The Bootleg Bootleg Beatles” in 1998 and the showcase “Carlton Comedy Warehouse” in 1999, the subject of a documentary series for Carlton TV.

Mitch Benn & The Distractions debut single, Everything Sounds Like Coldplay Now, was released on September 5th 2005, ahead of the release of the album Crimes Against Music. The video for the single was posted online at www.everythingsoundlikecoldplaynow.com, attracting 8,000 hits in one hour. The band completed their second UK tour in December 2005.

Mitch brought a reconvened Mitch Benn And The Distractions back to the Edinburgh Fringe in August 2007, performing a nightly two-hour show – The Mitch Benn Music Club – at the prestigious Reid Hall concert venue (the “Cow Barn”). A live album, recorded on the last night of the festival, entitled “Official Bootleg Edinburgh 2007” (or “The Brown Album”) was released in October 2007 to coincide with the start of another national tour, which concluded in December 2007.

In spring 2008, Mitch Benn released the controversial single Happy Birthday War (with accompanying video) and later on that same year, the album Sing Like An Angel, from which the title track (featuring Rick Wakeman on piano) was released as a single. In 2009 Mitch & The Distractions (with Ivan Sheppard now permanently installed as drummer) completed the Where Next? tour, in support of the album of the same name.
In 2010, Mitch & the band completed the Rhyme Lord tour and also released the highly popular single “Im Proud Of The BBC”, for which Mitch Benn received the Media Blog Media Hero Of The Year Award.

Contact us today if you would like to book Mitch Benn to be the headline of your event! We as your booking agent are more than happy to help you create the most memorable moments with Mitch Benn. Contraband is the UK’s top booking agent for comedians, with affable, experienced account managers who guarantee you the best deal possible. 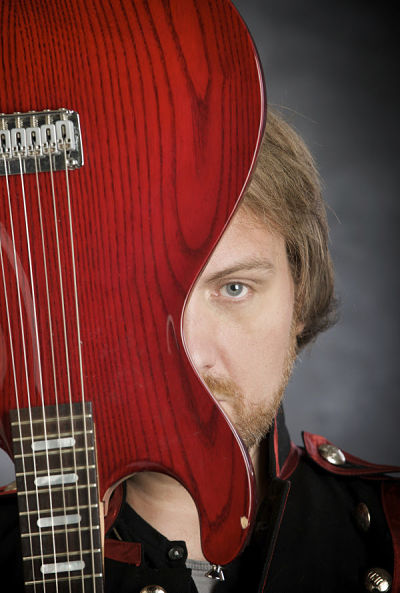 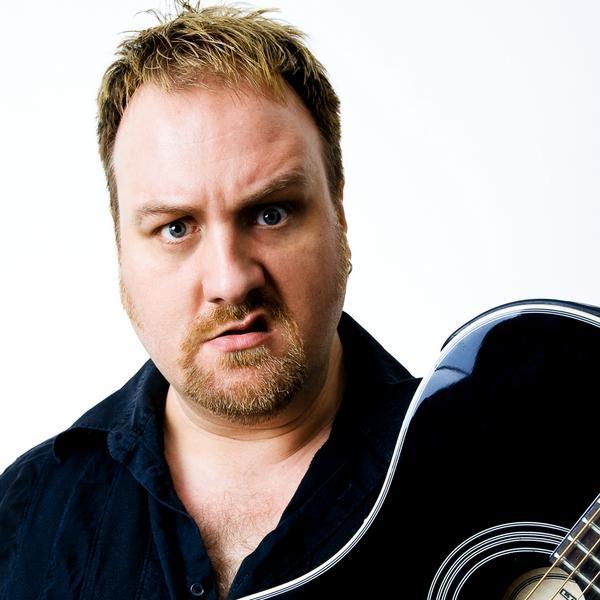 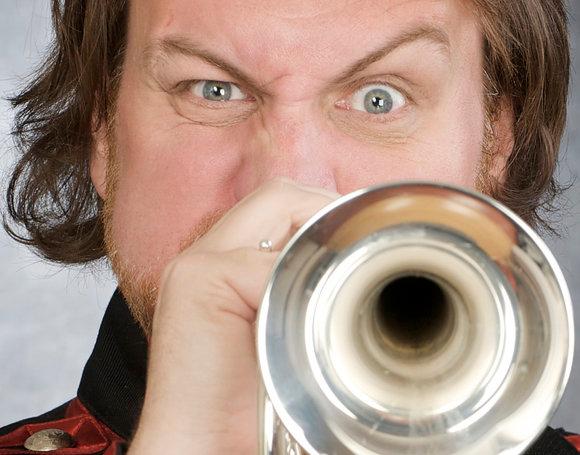 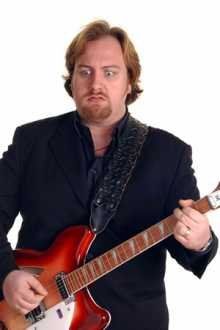