Booking McNeil & Pamphilon will have everyone in stitches at your special event! We are a booking agent for McNeil & Pamphilon, and can arrange for them to entertain your guests. When Steve McNeil and Sam Pamphilon first laid eyes on each other, there was an instant comedy spark. Three years later they moved out of Sam’s bedsit in Hackney and onto shoddily constructed pub stages in London and beyond to share their gift with the world.

In 2012, a year in which we had so much to be proud of as Brits, McNeil & Pamphilon could look back fondly and remember three critically acclaimed sell-out Edinburgh shows, a nod from the Amused Moose Awards and a host of industry fans. Their 2012 show was the most explosive yet and received a gaggle of lovely 4* reviews.

You may have seen McNeil & Pamphilon on BBC 1 in Richard Hammonds Secret Service. They has also appeared on series 2 of BBC Radio 4’s Sketchorama, and headed up to Edinburgh for a few special shows, following their appearance at the Latitude Festival.

Contraband is the UK’s top booking agent, with attentive, experienced account managers who guarantee you the best deal possible. Contact us today if you would like to book McNeil & Pamphilon to be the headline of your event! We as your booking agent are more than happy to help you create the most memorable moments with McNeil & Pamphilon. 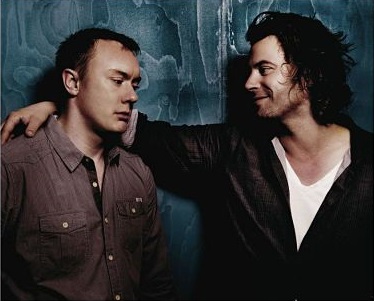 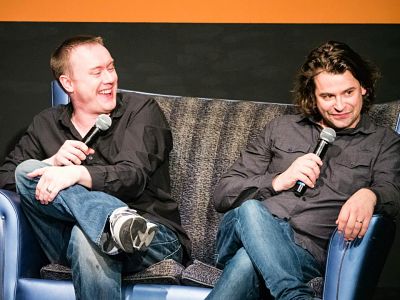 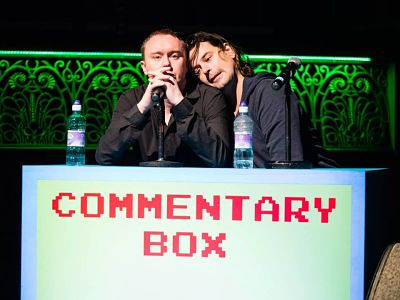 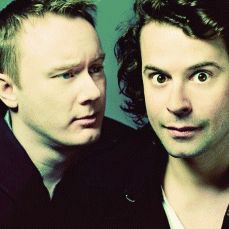 Their polar opposite characters and laid-back banter is wonderfully funny.
Time Out

Hilarious and a little mind-bendy…one of my favourite shows so far.
The Guardian

Lively and ambitious.
The Times

An unusually high standard of innovation and comic writing.
The List ****