After Linford Christie retired he opened up his own sports management company and has trained other athletes, who went on to compete in the Olympics. In April 2006 it was announced that Christie would be a senior mentor for athletes on the national team, and was, invited to be one of the carriers of the 2012 Olympic Torch on its journey through London.

Linford Christie’s gold medal performances in world, European, Commonwealth and Olympic competitions rank him as one of the most successful 100m sprinters in international events. Linford Christie won 10 gold medals and a total of 24 medals over his career in major championships; the record for any British male athlete.

Contraband is the UK’s top booking agent, with affable, experienced account managers who guarantee you the best deal possible. Contact us today if you would like to book Linford Christie to be the headline of your event! We as your booking agent are more than happy to help you create the most memorable moments with Linford Christie. 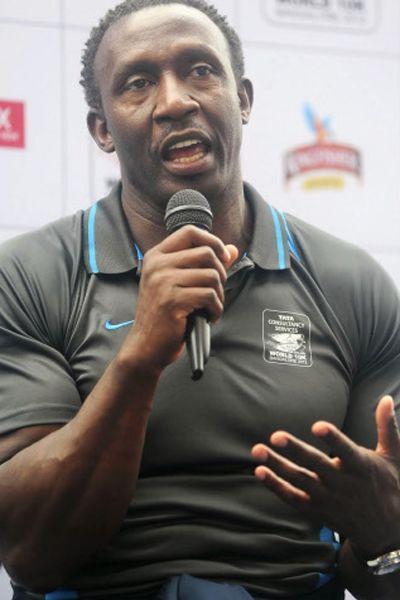 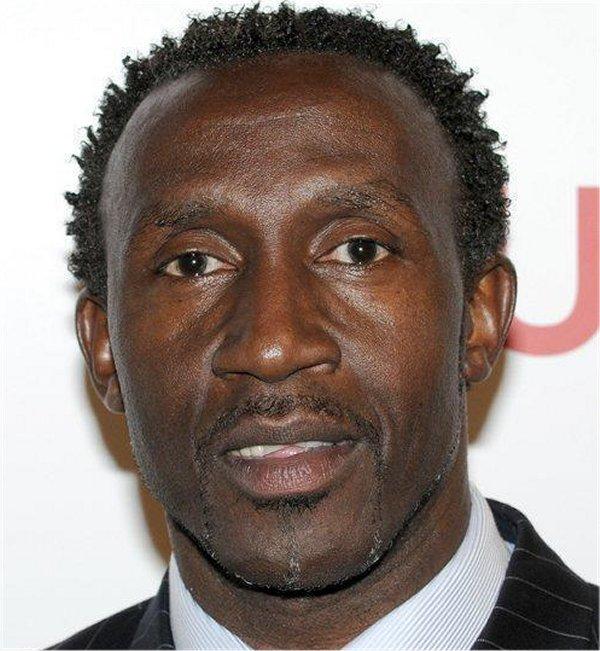 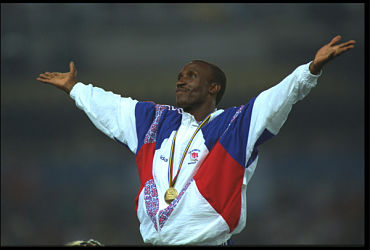