We are a booking agent for Liam Gallagher, and can book Liam Gallagher to perform for your guests. Liam Gallagher has firmly cemented his position as one of the most iconic frontmen in rock and roll history. Make your event unforgettable by booking Liam Gallagher. As the lead singer of Oasis, Liam performed to vast crowds at the famed Knebworth concerts, released eight UK number-one albums, and along with bands Suede, Pulp and Blur, came to define the sound of the Britpop movement. Divisive, abrasive and fiercely opinionated, Liam has become a mainstay of the music and tabloid press. Since performing in the band Beady Eye, Liam Gallagher has returned to the spotlight with his impressive solo debut ‘As You Were’.

Following a tough upbringing in Manchester, Liam Gallagher formed the band the band Oasis with his brother Noel in 1991. After honing their talents performing Beatles-infused blues rock in local bars, they secured a recording contract with Creation Records and released their first LP ‘Definitely Maybe’. It became the fastest selling British debut album ever and Liam’s nasal and distinctively Mancunian delivery became an unmistakable piece of British pop culture iconography.

Oasis would go on to release a string of commercially and critically successful releases, including ‘(What’s the Story) Morning Glory?’, ‘Standing on the Shoulder of Giants’ and ‘Heathen Chemistry’. The band also became a regular feature in the press due to their outspoken views on British attitudes towards class and drug use, as well as their media-fuelled feud with fellow Britpop band Blur.

After Liam’s next band Beady Eye officially split in 2014, he took an uncharacteristic career break. Having decided life by the pool in Majorca wasn’t for him, Liam Gallagher set to work writing material for what has proven to be a sensational comeback. His first single as a solo artist, ‘Wall of Glass’, features all the elements of a classic Oasis hit: huge waves of guitar, infectious melody, propulsive rhythm, and Liam Gallagher’s unforgettable voice. The album ‘As You Were’, which brings Liam’s classic 60s and 70s influences up to date, has been warmly embraced by listeners worldwide and marks the start of the next chapter in a remarkable career. 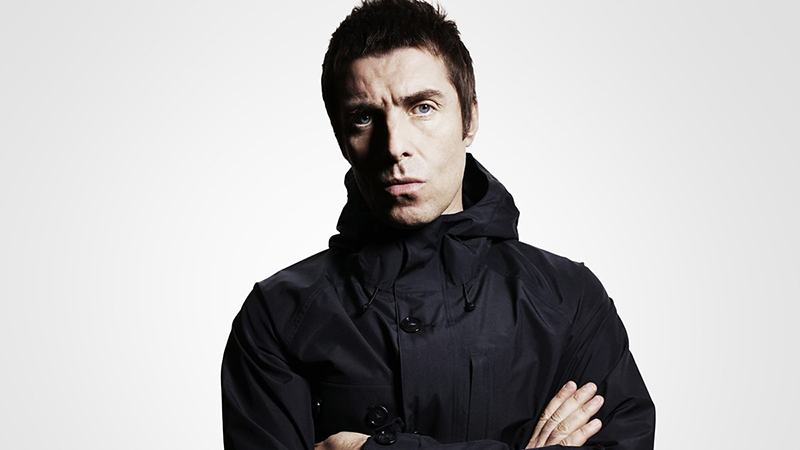 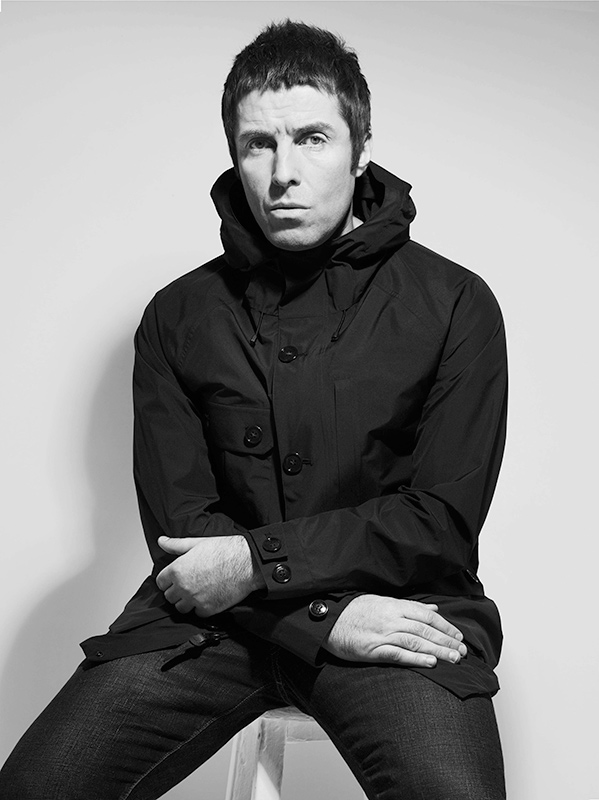 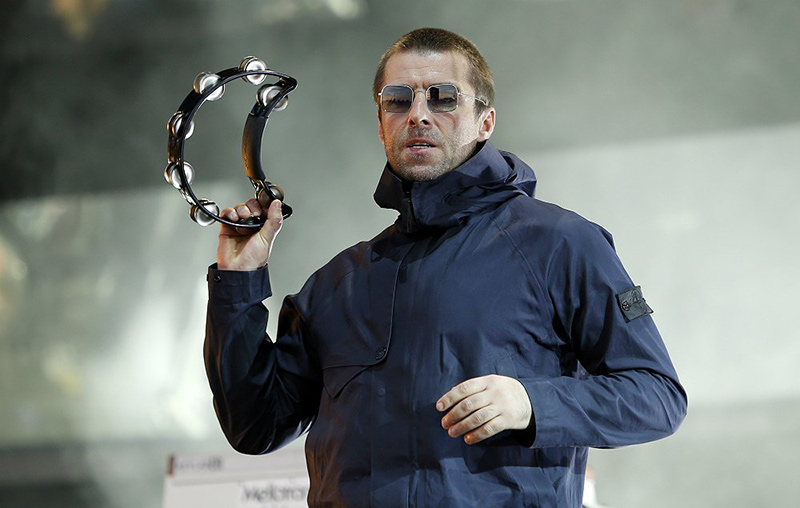 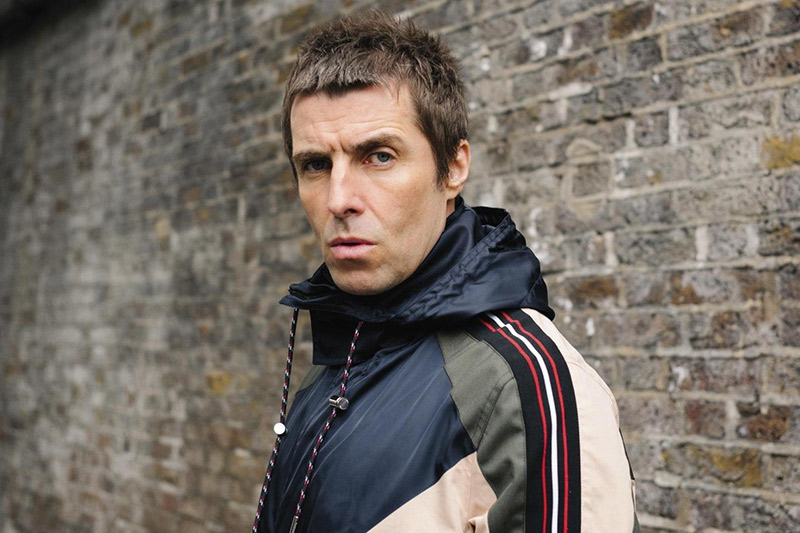 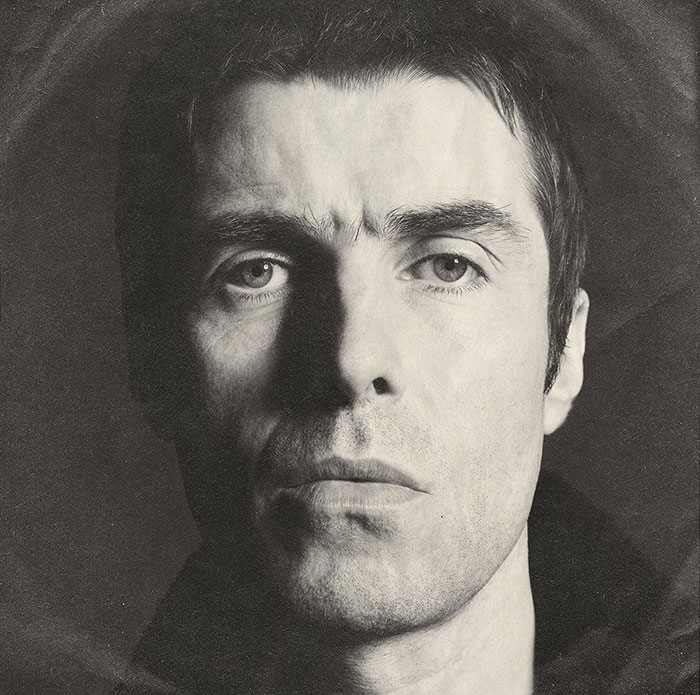 Reviews for Liam Gallagher’s ‘As You Were’:

‘Now in his middle age, he’s a richer, nuanced singer than he was during Oasis’ heyday, yet he’s retained his charisma and, unlike his brother, he favours colour and fire in his records, elements that not only enhance this fine collection of songs but make this the best post-Oasis album from either Gallagher to date.’
AllMusic Review by Stephen Thomas Erlewine

‘For his first solo album, Liam Gallagher goes a long way toward establishing himself apart from brother Noel and the rest of Oasis. His most successful tracks here evoke Nashville rather than Manchester, putting a sharper edge on his traditional Britpop through the angry wailing harmonica on ‘Wall Of Glass’ and ‘Greedy Soul,’ or the twangy guitar that drives ‘I Get By’ and ‘Come Back To Me.”
AV Club review by Gwen Ihnat

‘Eight years after that band’s messy breakup, Liam puts his signature voice on the line in a mostly original set of strut and reflection that sticks to Oasis’ template – brawny Britpop, Beatle-esque ballads – and often invigorates it.’
Rolling Stone review by David Fricke