The Only Way is Essex TV Star & DJ

Booking Lewis Bloor will wow your audience! We are a booking agency for TOWIE’s Lewis Bloor, and can book Lewis Bloor to appear / DJ at your event. Lewis Bloor is a British reality TV personality known for his appearances in The Only Way is Essex and Celebrity Big Brother.

Lewis was in eighty-three episodes of The Only Way is Essex, from 2013 where he joined the tenth series to 2016 where he quit during the seventeenth series. In 2016, Lewis Bloor took part in the eighteenth series of Celebrity Big Brother, where he was the fifth housemate to be evicted – coming tenth overall.

Lewis Bloor has followed up his television career with work as a male model, and he is represented by Select Model Management.

Lewis Bloor is available to hire as a DJ. He has 409k Twitter followers and 426k Instagram followers.

Contraband is the UK’s top booking agent, with amiable, experienced account managers who guarantee you the best deal possible. Contact us today if you would like to book Lewis Bloor to be the headline of your event! We as your booking agent are more than happy to help you create the most memorable moments with Lewis Bloor.

Lewis Bloor: Book for your event 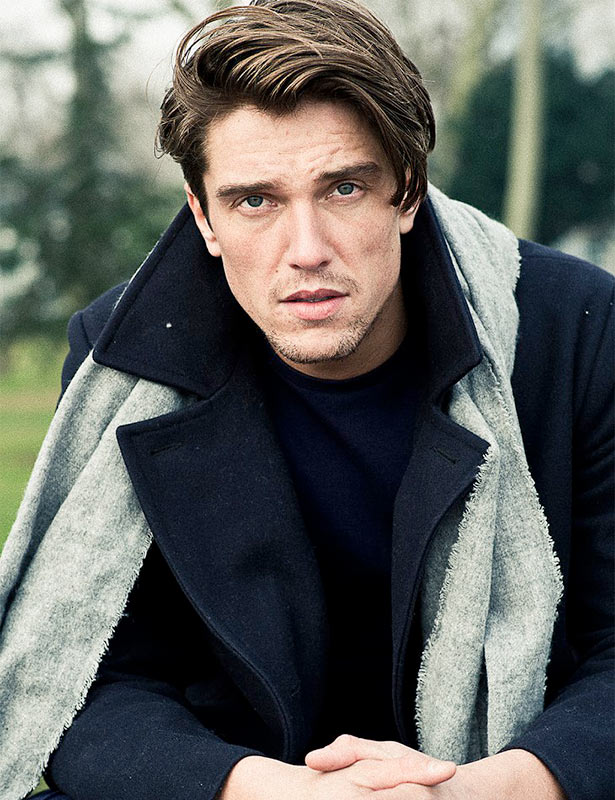 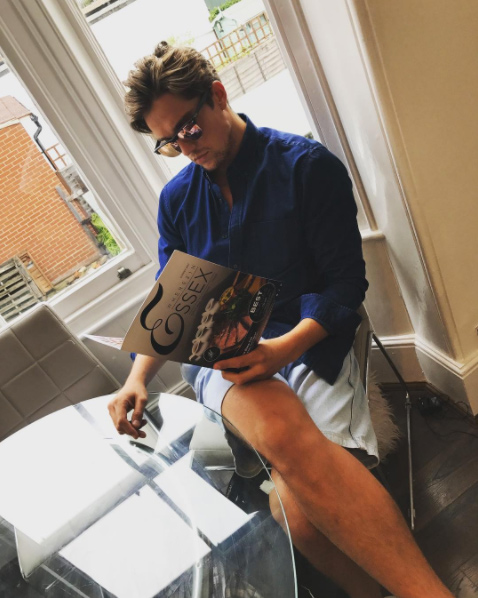 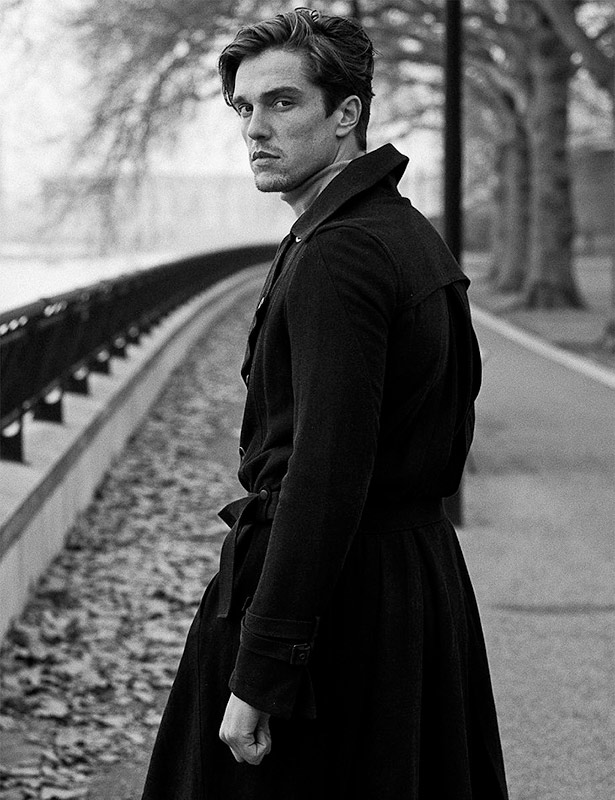 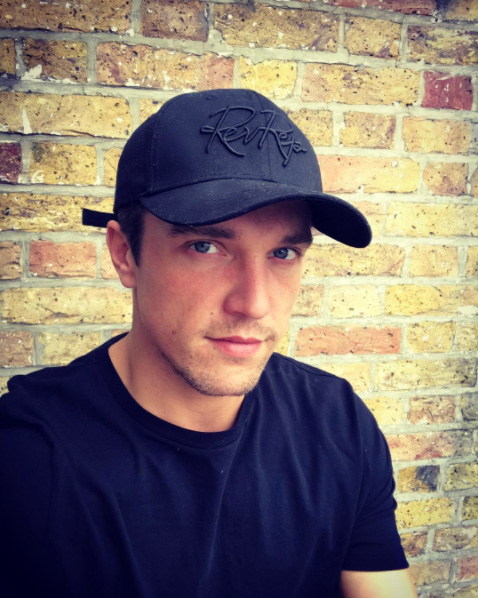 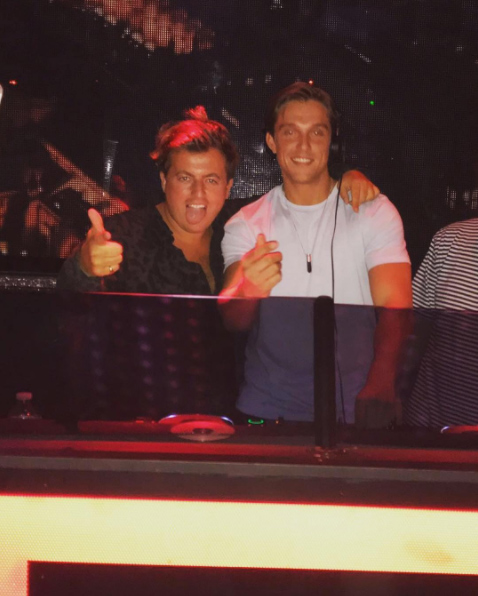