The hilarious Kieran Boyd can perform at your event! As a booking agent for Kieran Boyd, we can arrange for him to entertain your guests Keiran Boyd was a semi-finalist in So You Think You’re Funny? (2009), Amused Moose Laugh-Off (2010), and part of Fringe favourites WitTank. He has been performing his inventive, high-energy stand up across the country for over three years. Kieran Boyd has gigged for Avalon, CKP, The Stand, Komedia, and Highlight as well as numerous shows at the Edinburgh Festival.

In 2009 and 2010 Kieran Boyd compered the stand-up showcase, Comedy Baby, and in 2011 performed in a split show Don’t Mess. In the same year he also directed a sketch show from The Leeds Tealights.

This summer, Kieran will be performing at the Edinburgh Festival as part of The Comedy Zone, the Fringe’s longest running and most prestigious stand-up showcase. With acclaimed sketch trio WitTank, Kieran Boyd has enjoyed six years of sold-out audiences at the Edinburgh Fringe as well as numerous gigs and comedy festivals in the UK and Ireland. In 2011 they received a Best Show Nomination at the Leicester Comedy Festival, and appeared on Three at the Fringe (BBC3) and BBC Radio Scotland. WitTank have also appeared on BBC Three’s Live At the Electric.

Contraband is the UK’s top booking agent, with amicable, experienced account managers who guarantee you the best deal possible. Contact us today if you would like to book Kieran Boyd to be the headline of your event! We as your booking agent are more than happy to help you create the most memorable moments with Kieran Boyd. 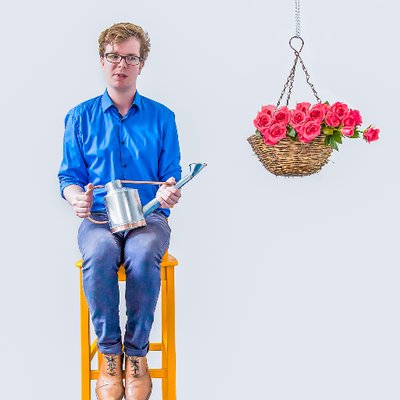 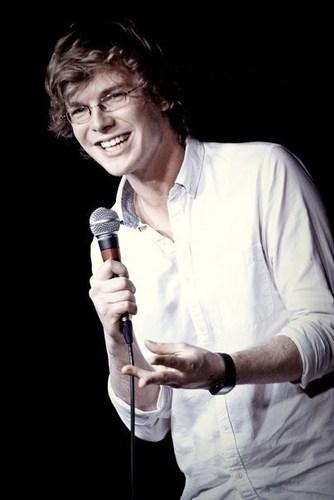 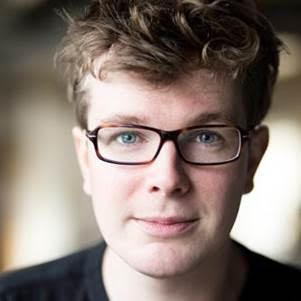 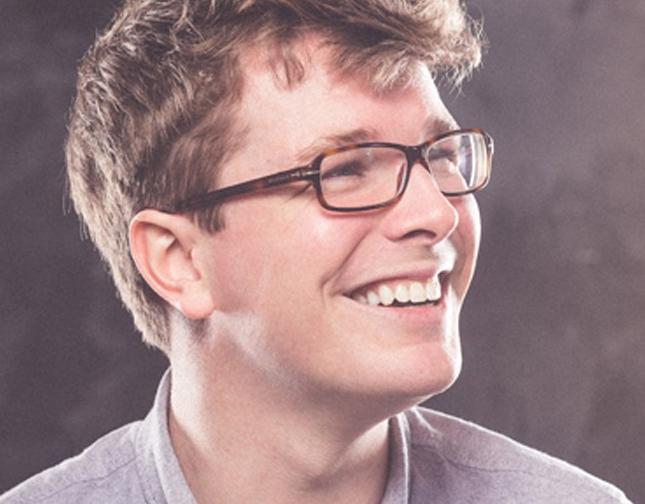 Kieran Boyd, one third of sketch comedy group, WitTank, is always a joy to watch…whether alone or with his group, he’s one of the shining lights of the scene
viewsfromthegods.co.uk