Booking Ian Stone will have your audience in giggles! We are a booking agency for Ian Stone, and can book Ian Stone for your event. Comedian Ian Stone is ranked amongst the top ten stand-up comedians in Britain by The Independent. In addition Ian Stone is one of the most talented topical acts and comperes in the country. Edgy and provocative, with an easy-going manner and self-depreciating style, Ian Stone is at great ease bantering with an audience. He’s also a member of the Comedy Store’s critically acclaimed Cutting Edge team.

Ian Stone has performed all over the world including comedy festivals in Australia, New Zealand, Hong Kong, South Africa, Holland, France, Ireland and Germany. He’s entertained the troops in Kuwait, Bosnia, Kosovo, Cyprus and most recently Afghanistan. Also, Ian Stone was the first British stand-up to perform in Moscow and the first performer to appear for The Comedy Store in Mumbai.

Ian Stone has also been a regular on Alan Davies’ football shows, appearing on The Saturday Morning Club, and helped found the Arsenal-fan orientated podcast It’s Up For Grabs Now which is now known as The Tuesday Club. It is one of the top rated sports podcasts on iTunes, and incredible achievement for an independent production. In recent months, Ian Stone has become a regular contributor to the Rock N’ Roll Football show on Absolute Radio with Ian Wright. They presented show almost daily throughout Euro 2012 and went on to win a Sony Silver Award.

Ian is a regular on the radio, hosting and presenting his own shows as well as taking part on various different panels. In 2010, he presented Christmas Up Front – a documentary on performing comedy for the troops in Afghanistan – on Radio 5 Live. He was a regular guest on the Gabby Logan programme, and continues to appear on their flagship sports panel show Fighting Talk. Ian Stone also played a prominent role in covering the World Cup as part of The Armchair World Cup team. The group proved so popular they were reunited for a one-off Christmas special, Armchair Premier League.

A stalwart in the world of corporate gigs as well, Ian Stone has performed for a wide and varied collective of companies and numerous private functions, in fact the last company were so impressed he got a standing ovation and a personal thanks from the director of the company. These were his very words…

“It was a fantastic night, and IAN was superb!!! He brought the house down, people were laughing their heads off. When Ian CAME ON, clearly he was on fire and fed from the crowd, I must say he was BRILLIANT !!! HE CERTAINLY MADE MY NIGHT A SUCCESS ! He even got an encore and standing ovation! a very very funny guy !!!! Please thank him again very much for me, and it was a pleasure to meet him !! – Phil Berry, Regional Director, LSSE

Ian Stone is no stranger to the television screens either, having appeared on Mock The Week (BBC2), The World Stands Up (Paramount Comedy), Live at The Comedy Store (Comedy Central), Never Mind The Buzzcocks (BBC2), The Stand Up Show (BBC1), Saturday Live (ITV) and the 11 O’Clock Show (Channel 4). He has also appeared on talking heads shows, like Most Annoying People (BBC3), and is in great demand as a writer (Russell Howard’s Good News [BBC3], Alistair McGowan’s You Cannot Be Serious [ITV] in 2012).

Contraband is the UK’s top booking agent, with helpful, experienced account managers who guarantee you the best deal possible. Contact us today if you would like to book Ian Stone to be the headline of your event! We as your booking agent are more than happy to help you create the most memorable moments with Ian Stone. 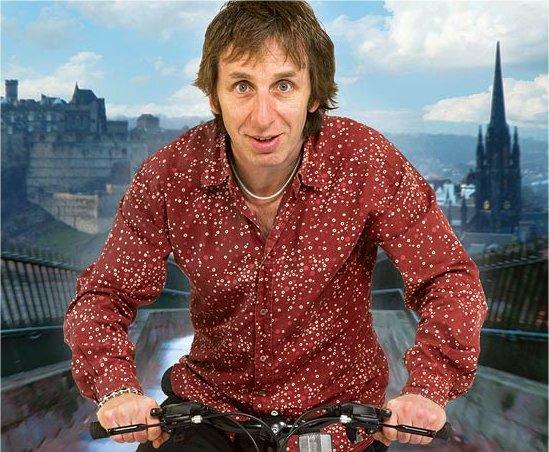 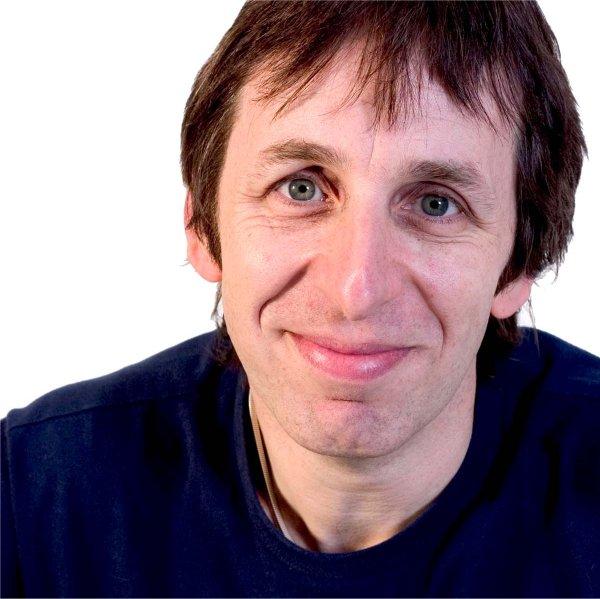 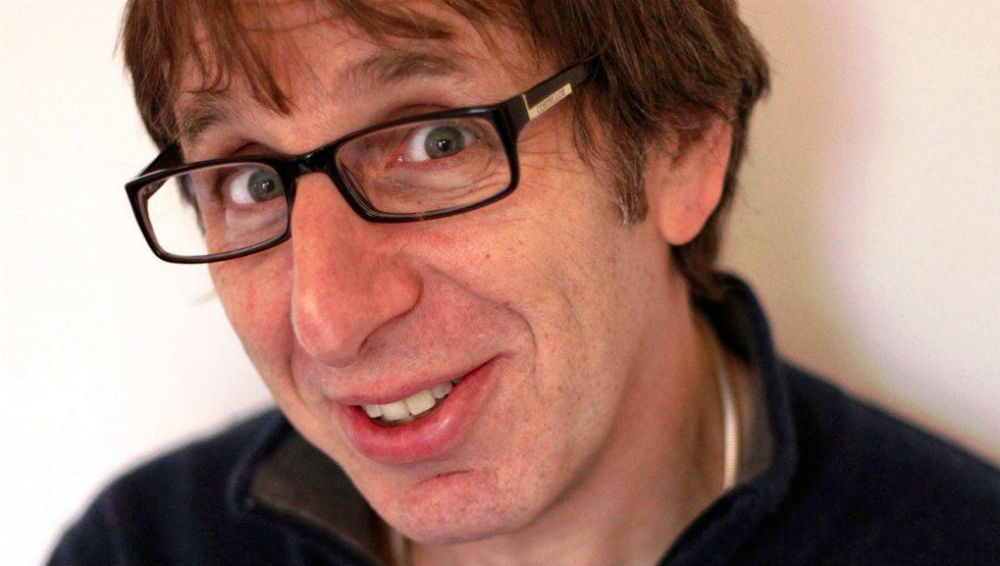 “…like a cross between Tony Hancock and Frankie Howerd. Stone is probably better than we deserve. Ultimately, it is the sheer quantity of funny material that really impresses”

“I had high hopes for Ian Stone’s show. Not only is he a seasoned performer, but he has a brilliant line in political humour. Not only was I not disappointed, he blew all my expectations away. Stone’s skill as a comedian is in highlighting the stupidity of the common man through beautifully crafted stories, peppered with gags and asides, hilarious throughout. Not a word is wasted in his clever telling of his world view.”

“Ian Stone is intelligent and likable and has the audience in the palm of hand from the second he steps on stage. This is the type of comedy that leaves you giddy and on the highest high, the man is a genius and after seeing him last night I totally understand why the punters were returning for a second dose.”