Booking Ian Boldsworth will cause a storm at your special event! We are a booking agent for Ian Boldsworth, and can arrange for him to perform for your guests. Ian Boldsworth, formerly known under stage name Ray Peacock, has established himself as one of the most popular compères, headline performers and TV warm-up acts on the circuit, with Chortle Award Nominations in the Best Compere and Best Internet Show categories.

Ian Boldsworth co-hosted the hugely popular Peacock and Gamble Podcast with Ed Gamble. Almost 200 episodes of the iTunes #1 show have been recorded including numerous live shows and special runs at the Edinburgh Fringe with guests including Russell Howard, Matt Lucas and Ardal O’Hanlon. The show has also picked up Chortle Internet Comedy Award nominations in consecutive years, used as in-flight entertainment for British Airways and was commissioned as a flagship show on FUBAR radio, where Ian also hosts his own weekly show Some Nonsense with Ray Peacock. In 2015, Ian launched another hugely successful podcast The ParaPod. The iTunes #1 show hosts a weekly debate on all things supernatural.

With double act Peacock and Gamble, Ian Boldsworth presented The Comedy Club on BBC Radio 4 Extra, starred in Warm Up for BBC Comedy Online (which he also wrote and produced) and appeared twice on Russell Howard’s Good News (BBC Three), both as stand-ups and as a double act. They remain the only acts to have made repeat appearances on the show. The double act have performed several shows at the Edinburgh Festival; Emergency Broadcast in 2011, Don’t Even Want To Be on Telly Anyway in 2012, and Peacock & Gamble: Heart-Throbs in 2013, picking up multiple 4-star reviews and subsequently touring the UK. Their show Emergency Broadcast was made into a pilot for Radio 4. In 2014, Ian Boldsworth took his solo show Here Comes Trouble to the fringe, followed by a national tour.

In 2013, Ian Boldsworth presented and curated a special 3-hour broadcast for Radio 4 Extra exploring the work and life of Les Dawson, Listening to Les in which he interviewed Ken Dodd, Neil Innes and Lee Mack amongst others. Other TV credits include No Heroics (ITV2), Doctor Who (BBC One), Skins(E4), Doctors (BBC One), Skin Deep (Channel 4), Not Going Out (BBC ONE), The Many Faces Of Les Dawson (BBC ONE) and Les Dawson’s Finest Hour (Channel 4).

Contraband is the UK’s top booking agent, with amiable, experienced account managers who guarantee you the best deal possible. Contact us today if you would like to book Ian Boldsworth to be the headline of your event! We as your booking agent are more than happy to help you create the most memorable moments with Ian Boldsworth. 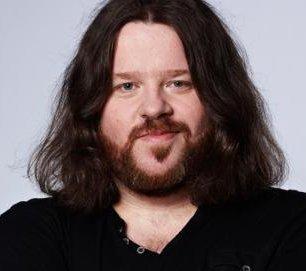 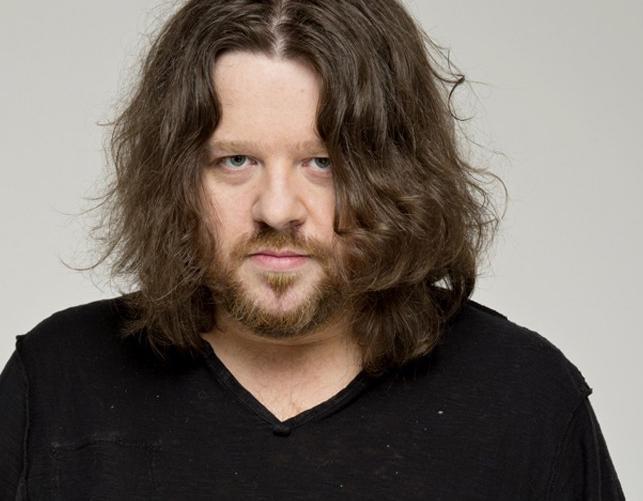 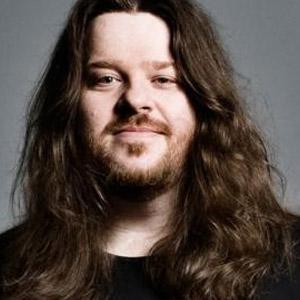 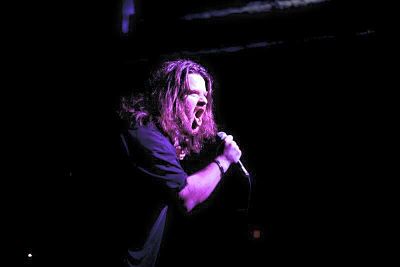 Very, very funny – never heard anything quite like it, this is somewhere else – just mental, this is completely off-the-wall… Brilliant
TalkSport

Future of comedy stuff… will rule the school
The Sunday Times