Helen Keen is available to book for your special event – we work in direct association with Helen Keen’s representative as a booking agent for her. Helen Keen is a stand-up comedian and writer. Her solo shows mix stand-up science, storytelling, and inventively homemade props, spinning comedy out of such arcane and unlikely subjects as 19th century Arctic exploration, or the development of the robot.

Helen Keen was a finalist in several national stand-up competitions (Funny Women, Leicester Mercury Comedian of the Year, Hackney Empire New Act of the Year) before winning the first Channel 4 New Comedy Writing Award with writing partner Miriam Underhill. Since then she has written for, among others, Channel 4’s Friday Night Project and BBC Radio 4’s The Now Show and was a regular writer and performer on BBC Radio 1’s The Milk Run.

Helen Keen’s first Edinburgh Fringe Show, It Is Rocket Science! (about the history of the space rocket) won the Buxton Festival Fringe Award for Best Comedy Performance, and has been made into a four-part BBC Radio 4 series, also starring Peter Serafinowicz and produced by Gareth Edwards.

In 2011, Helen was a guest on several of Uncaged Monkeys tour (part of The Infinite Monkey Cage), alongside Professor Brian Cox. Helen returned to the Edinburgh Festival in 2012 with her show Robot Woman of Tomorrow. Helen Keen won a UK Space Agency ‘Space for All’ Award in 2012, for her Spacetacular! quiz night, which she curates and comperes alongside Londonist editor Matt Brown.

In 2013, Helen Keen hosted the first comedy night at the CERN lab, and it proved to be their most successful webcast since the discovery of the Higgs boson. The webcast was followed from 105 countries, by nearly 10,000 browsers.

Contraband is the UK’s top booking agent, with friendly, knowledgeable account managers who guarantee you the best deal possible. Contact us today if you would like to book Helen Keen to be the headline of your event! We as your booking agent are more than happy to help you create the most memorable moments with Helen Keen. 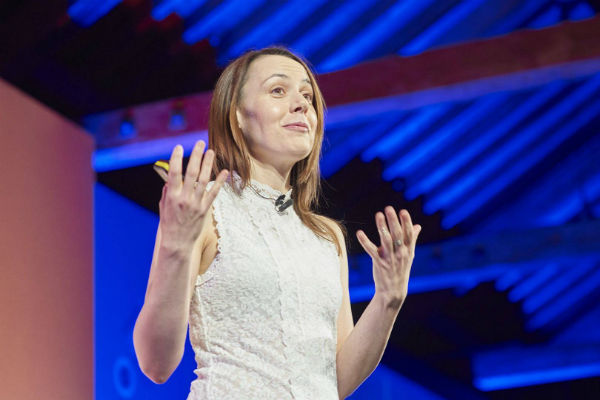 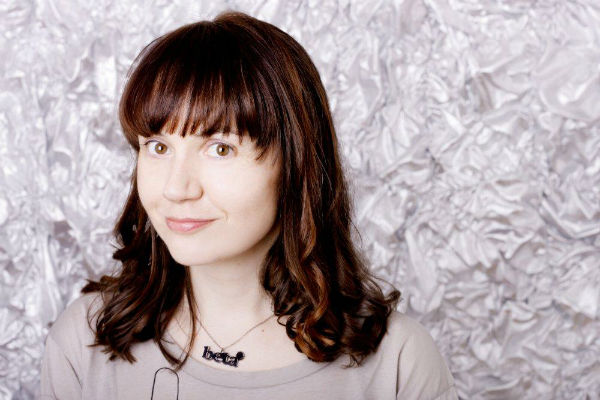 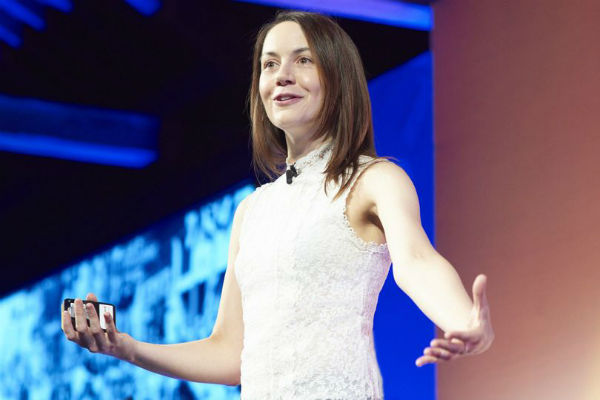 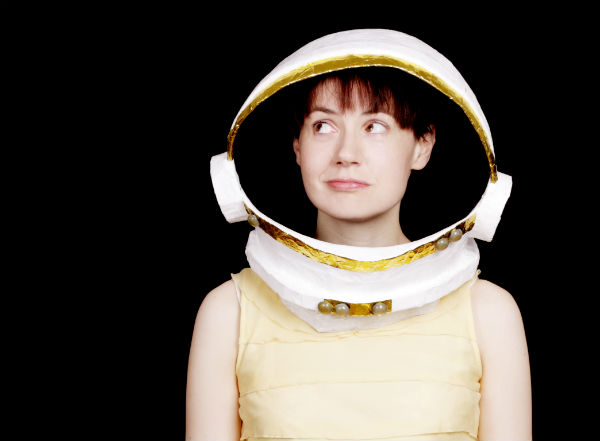 The Otley Science Festival has now booked Helen Keen to perform both Rocket Science and her Arctic Show, and we want more! In both cases, Helen’s performance went down extremely well with her witty comedy, strangely packed with information. A palpable hit with the audiences.

I can honestly say that I have never enjoyed an event as much…Helen Keen’s show – hilarious and not just for rocket scientists. A subtle mix of humour and humanity, featuring tall tales from the founding fathers of the space age, blended with wry political comment.

Her quirky, science-themed humour instantly delights audiences of all ages.

Quirky, offbeat and original…Helen Keen is clearly someone to watch.