Booking David Morgan will have your audience in giggles! We are a booking agency for David Morgan, and can book David Morgan to perform at your event. Funny stand-up comedian David Morgan is a regular on television and radio shows such as E4’s Virtually Famous and Channel 5’s Big Brother’s Bit on the Side.

David Morgan is an avid lover of television, he could tweet about his favourite shows for days on end, but he is also busy as a stand-up comedian; travelling all over the UK performing his riotous routine at some of the most prominent clubs in the country.

A particularly passionate fan of the glitzy Eurovision Song Contest, David Morgan was compelled to create his own show commenting on the events of the night, gaining so much popularity it was included in the online coverage by the BBC. Additionally, David Morgan regularly appears on the Big Brother show ‘Big Brother’s Bit on the Side’ as a panellist, discussing the dramas of the show with his originally funny perspective.

This rising comedian has had a wealth of experience and positive reviews with ‘London is Funny’ stating he was ‘a star in the making’ after a hilarious performance at the Edinburgh Festival, foretelling his impending time in the spotlight. David Morgan has also won over the crowds hosting the Comedy Blind Date at Leceister’s Comedy Festival.

David Morgan’s stand up show ‘Pretty’ has been a hit at comedy venues all over the UK, with David performing it at leading festivals such as Edinburgh Festival, Harrogate Comedy Festival and Glasgow International Comedy Festival. He also brought it to the stage at London’s Soho Theatre.

Contraband is the UK’s top booking agent, with affable, helpful account managers who guarantee you the best deal possible. Contact us today if you would like to book David Morgan to be the headline of your event! We as your booking agent are more than happy to help you create the most memorable moments with David Morgan. 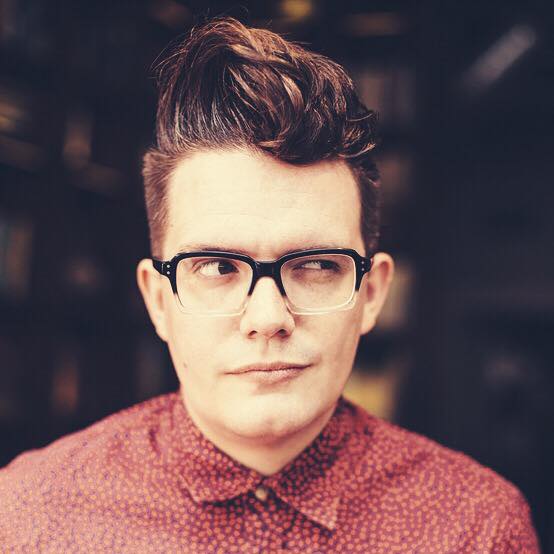 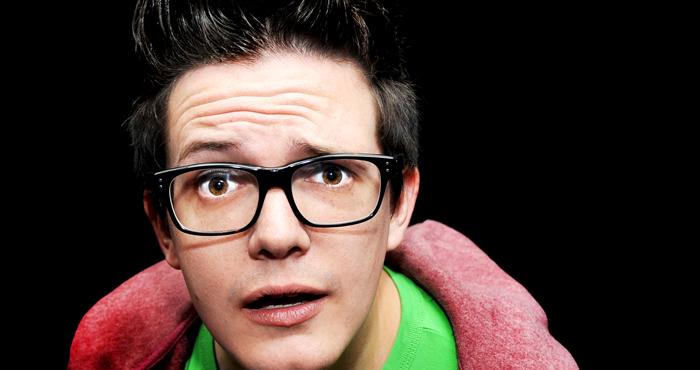 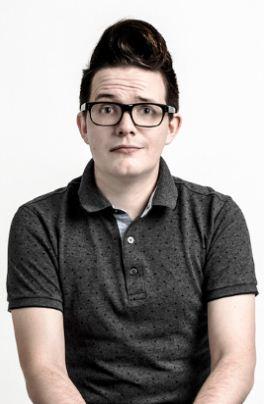 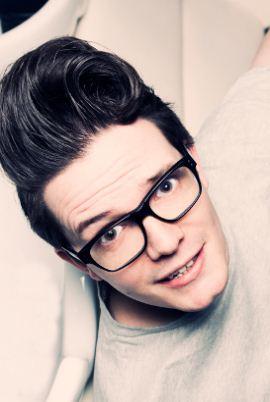 “David Morgan is a star in the making”

“A joy to behold”