Booking Notflix will guarantee your audience a fun-filled event. As a booking agent for Notflix we can book Notflix for an unforgettable occasion. Notflix (aka ‘Waiting For The Call Improv’) are a highly original British all-female comedy musical improv team. Their engaging improv comedy shows have been recommended as Pick of the Fringe by The Evening Standard, Sunday Times, Elle & Marie Claire. In addition, Notflix have been semi-finalists in the Musical Comedy awards and the Laughing Horse New Act of the Year. NOTFLIX also offer fun team building and training workshops for companies – please see below.

One Of A Kind
Notflix is a unique improv comedy show that has taken the comedy world by storm. The all-female cast of seven have made their mark on the industry with their engaging and witty comedy musical. Titled Notflix after the premise in which they ask the audience to suggest a recently watched film and proceed to create an entirely improvised, exclusive, one of a kind performance which is wholly inspired by the audience member’s suggestion. Their explosive blend of comedy, music and improvisation makes for unmissable viewing. With a live band and sensational musical improvisation, the show has garnered a wealth of positive reviews. Musical theatre podcast Musical Talk called it “Professional, Fun & Effortlessly Funny” while Fringe Biscuit said it was “Surprising, spontaneous and delightful”.

Receiving Recognition
Amassing a variety of fans with their vibrant performances, Notflix is making waves in the industry. These wonderful women have had a series of sell-out runs at Edinburgh Festival in 2016 and 2017, having to add an extra show at the Gilded Balloon’s Debating Hall due to high demand which also sold out. Notflix has also sold out London’s Vaults Festival and been featured in major publications such as Elle, The Sunday Times and Marie Claire. Another accomplishment to add to their belt are their nominations at both the Musical Comedy Awards and Funny Women Awards.

Team Building and Training Workshops
NOTFLIX also offer team building and training workshops for companies. Through three core workshops created and developed by the director of Notflix, these incredible performers will explore how YOU can use the tools of a professional improviser to develop your improvisational mindset and improve your collaboration, communication and creativity. Work cultures that embrace the improv golden rule of “Yes, and..” Are more inventive, quicker to solve problems and are more likely to have engaged employees.

Workshops are available to all businesses; for small groups to huge teams and for either 1, 3 or 6 hour sessions.

Book Notflix
You can book Notflix with us. This improv comedy show is the perfect experience for any film fans, musical theatre lovers or anyone after a good laugh. We are a booking agency for Notflix and can arrange for them to perform their engaging, charismatic show exclusively for you and your guests. If you are looking to give your attendees an experience like no other, booking Notflix is the way to go. Just give us a call to book Notflix and make your event a hilariously unforgettable occasion. 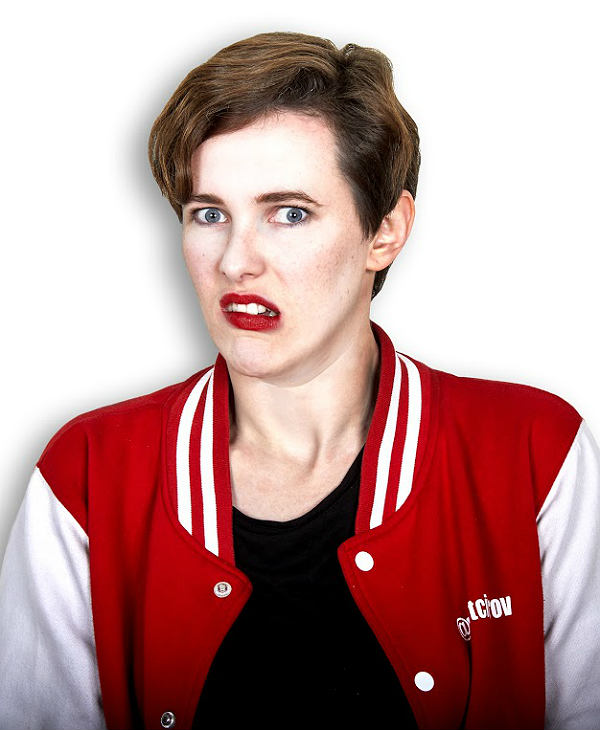 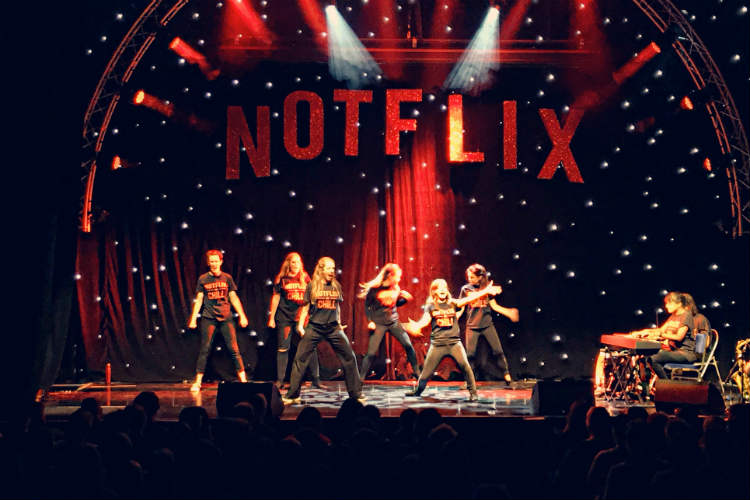 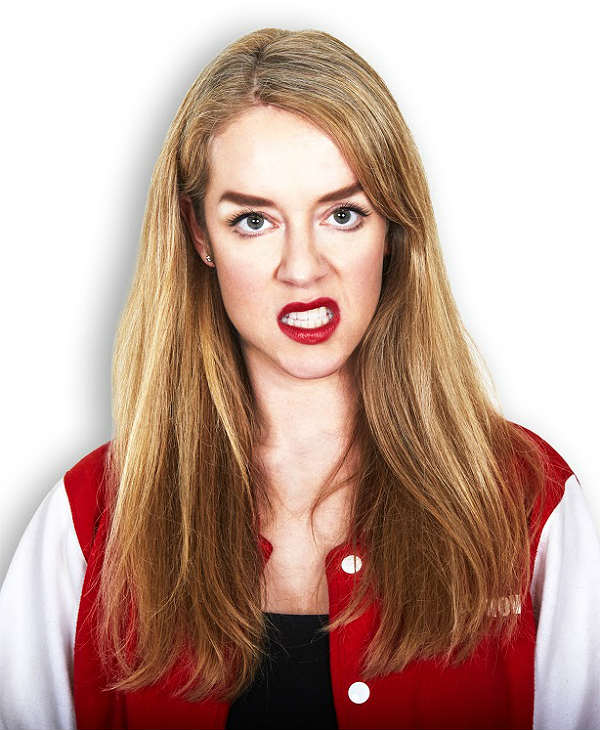 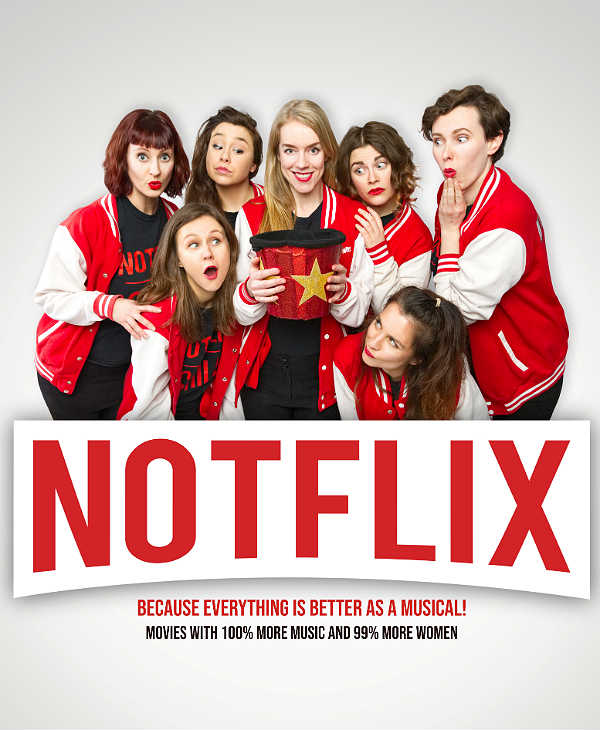 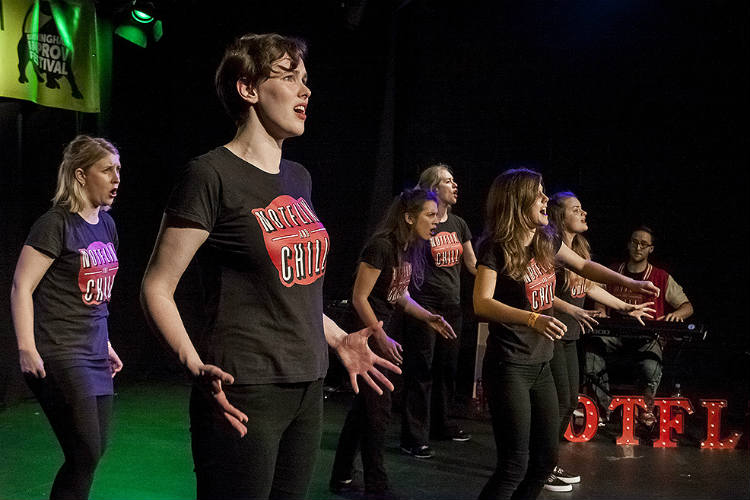 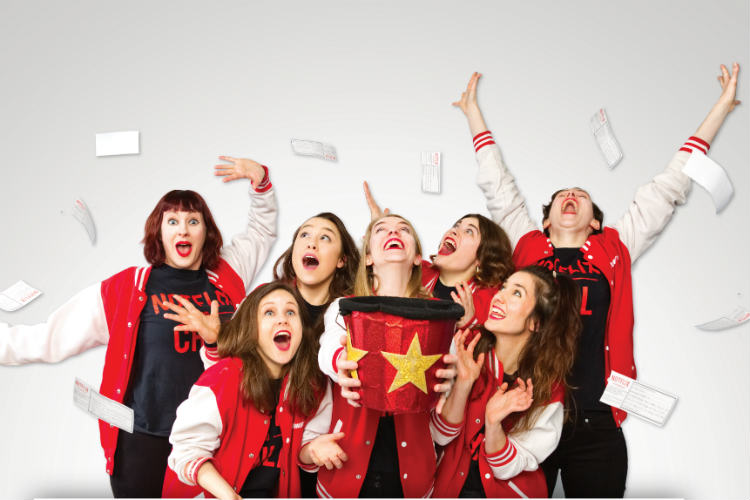 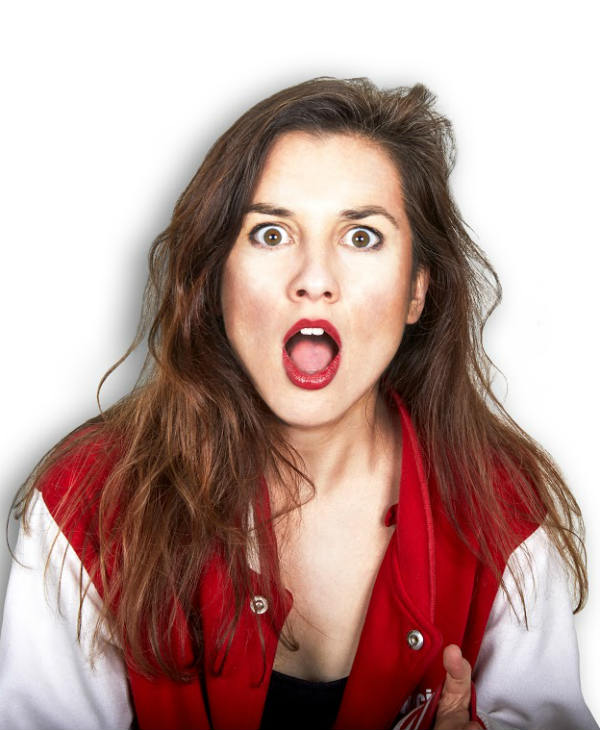