Addy van der Borgh is available to book for your special event – we work in direct association with Addy van der Borgh’s representative as a booking agent for him. Addy van der Borgh has that rare talent of making people laugh as soon as he walks on stage. He is a great performer of highly acclaimed and original material, an ability noticed immediately by the BBC when he appeared on the Stand-Up Show on BBC1, after only one year as a comedian. Addy van der Borgh has subsequently appeared on Live at Jongleurs and The World Stands Up for Sky TV and the BBC3 series from Baby Cow Productions, Brain Candy. He has also written and co-presented twenty episodes of TV Meltdown for Sky 1 with Kirsty Gallacher (2004 / 2005), has acted in a number of voiceovers for radio and television and has appeared on many radio shows including the legendary Loose Ends on Radio 4.

Addy van der Borgh studied clowning and physical theatre at LAMDA and with brilliant timing and an array of voices and characters he has risen to the top of the live comedy circuit. Addy van der Borgh has built a following of fans not just in all the major clubs in Britain (Comedy Store, Banana Cabaret, Up The Creek, The Glee) but also worldwide, including Spain, France, Germany, Holland, Belgium, Croatia, Switzerland, Cyprus, Dubai, Bahrain, Muscat, Qatar, Hong Kong, Singapore, Vietnam, Thailand, Shanghai and Australia, as well as entertaining the troops in Afghanistan. Addy van der Borgh has also performed complete sell out runs at the South Africa Comedy Festival in Cape Town (2002) and the New Zealand International comedy Festival in Auckland (2006) as well as writing and performing sell out one man shows at the Edinburgh festival (2002, 2004, 2010).

Contraband is the UK’s top booking agent, with amiable, skilled account managers who guarantee you the best deal possible. Contact us today if you would like to book Addy van der Borgh to be the headline of your event! We as your booking agent are more than happy to help you create the most memorable moments with Addy van der Borgh. 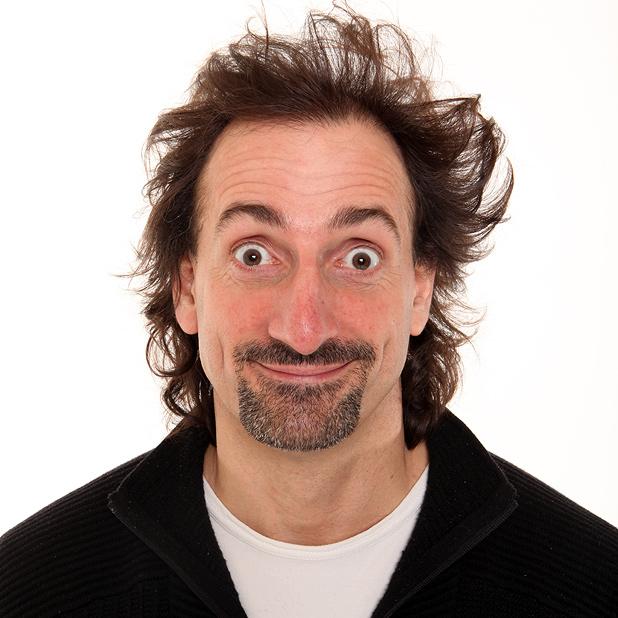 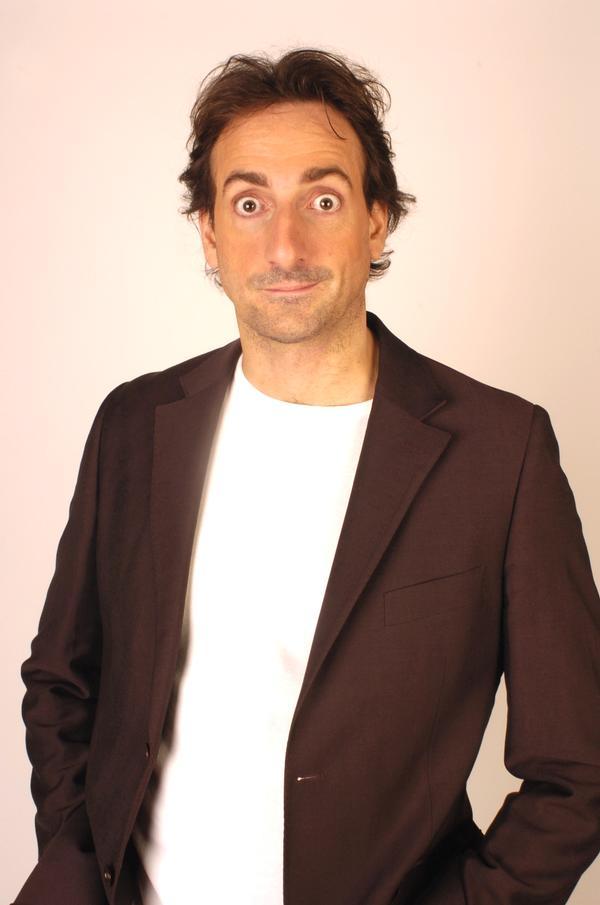 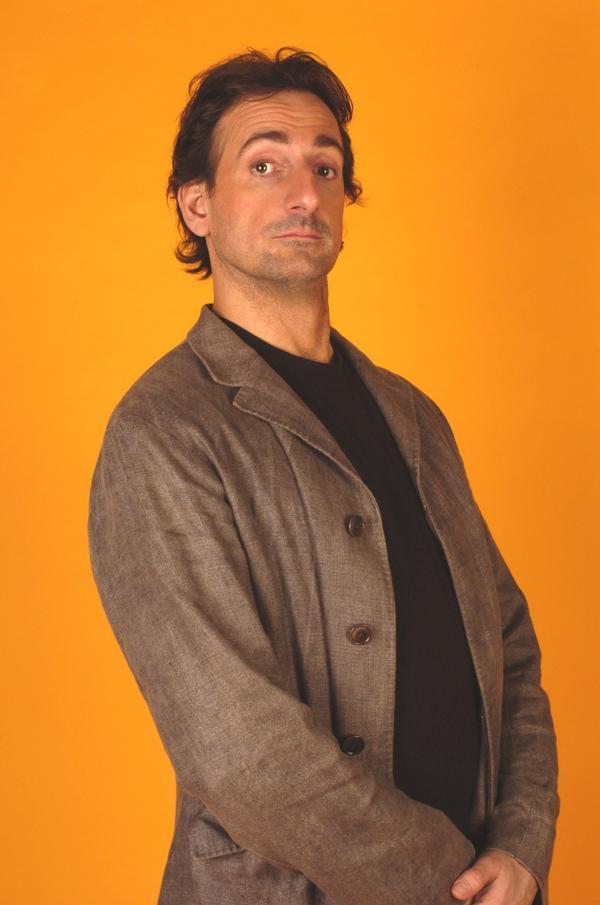 “An excellent stand-up with intelligence and wit”

“Addy is excellent. His flights of fancy and gentle manner are a brilliant combination”

“Addy has a brilliant sense of comic timing”